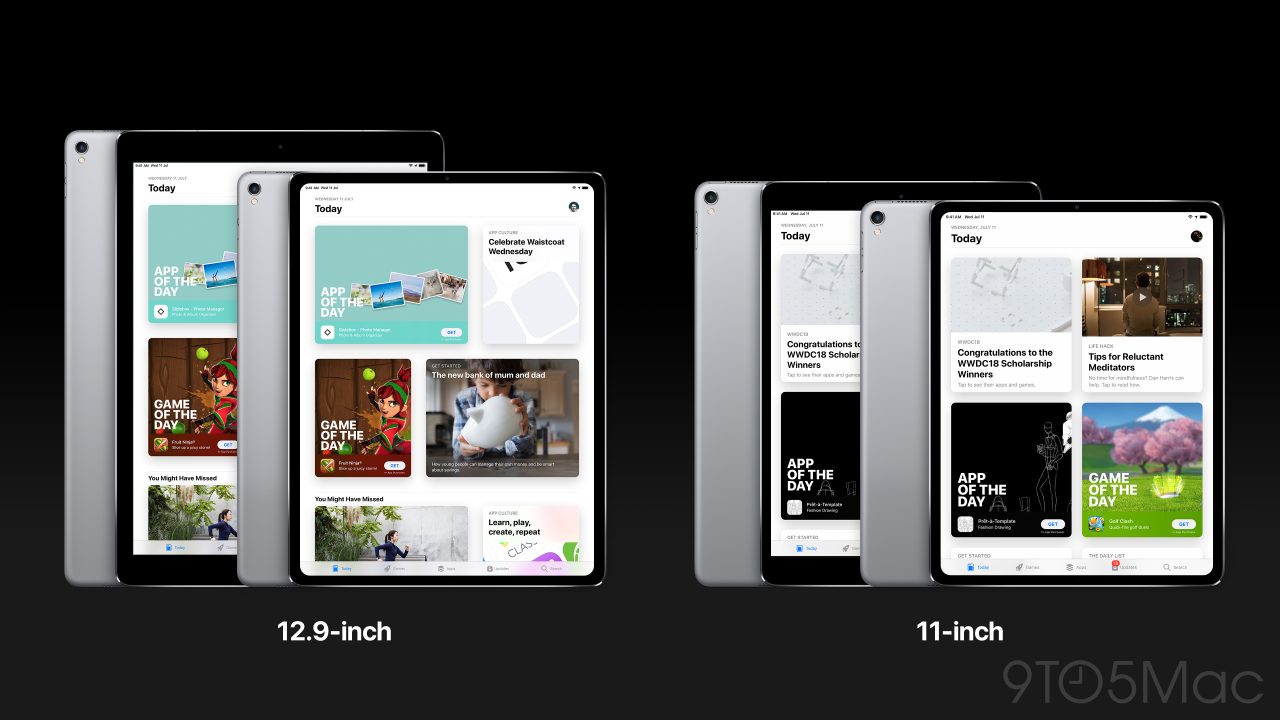 Earlier this week, we rounded up everything we knew about the iPad Pro models set to be introduced later this year. Now, supply chain blog Macotakara has outlined more details on the device, including that it won’t feature a headphone jack…

The report goes on to explain that Apple is likely to ditch the headphone jack with this year’s iPad Pro models, a move the company first made with the iPhone 7. While Apple includes a Lightning to 3.5mm headphone adapter to ease the blow for iPhone users, it will not do the same for iPad Pro users, according to today’s report.

Today’s report corroborates that this year’s iPad Pro models will feature Face ID, but it notes that there is no support for landscape Face ID as earlier reports had indicated. This presents an interesting problem for the iPad Pro, which is used commonly in landscape mode with accessories such as the Smart Keyboard. Macotakara notes, however, that Apple is moving the Smart Connector on this year’s models to “the lower rear side – close to the Lightning connector.”

What exactly this means is unclear, but the report explains that “the next iPad Pro Smart Keyboard may be changed to vertical position specifications.” This is seemingly implying that the iPad Pro would dock vertically into the Smart Keyboard, but how that would work is vague at the moment.

Macotakara has a sketchy track record, though it does sometimes have solid information from supply chain sources. Either way, today’s report should be taken with a grain of salt.

What do you think of this report? Is horizontal Face ID support a necessity for the iPad Pro? Let us know down in the comments!