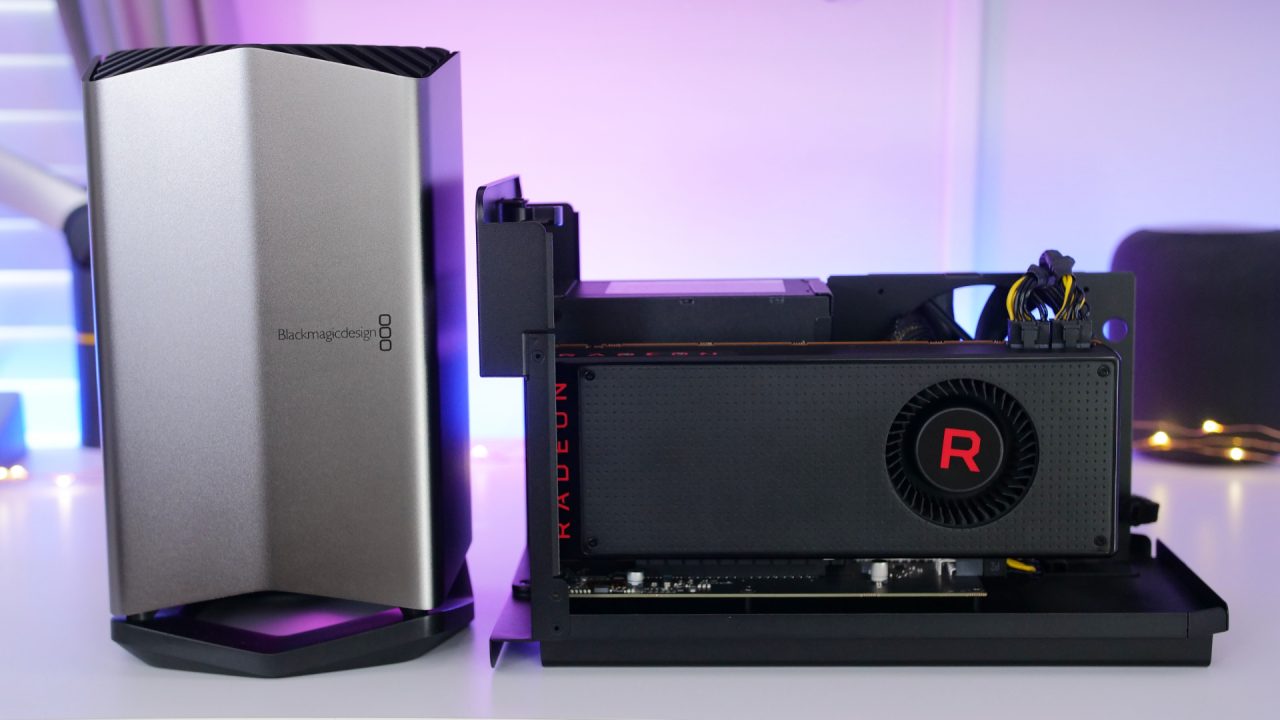 Now that new quad-core and hexa-core MacBook Pro models are here, I’ve been eager to see how they pair up with an AMD Vega 64-powered eGPU setup. Specifically, I’d like to see how such a setup compares with the recently released Blackmagic eGPU.

Using the Razer Core X, an enclosure I rated as the best overall external graphics chassis for Mac users, I ran a variety of benchmark tests with both the 13-inch and 15-inch 2018 MacBook Pro. What did I learn? Watch the video for the details.

Unless you meet at least one of the two aforementioned scenarios, then you should probably choose to go the custom route with an external chassis like the Razer Core X. It provides you with the flexibility that comes from being able to choose your own graphics card. If you choose a high-end card like the RX Vega 64, it’s performance will nearly double the performance of the RX 580-equipped Blackmagic eGPU.

My second takeaway is this: External GPUs are equalizers when it comes to graphics performance.

The 13-inch MacBook Pro may be inferior to the discrete graphics capability included with 15-inch models, but that changes when you throw an eGPU into the mix. 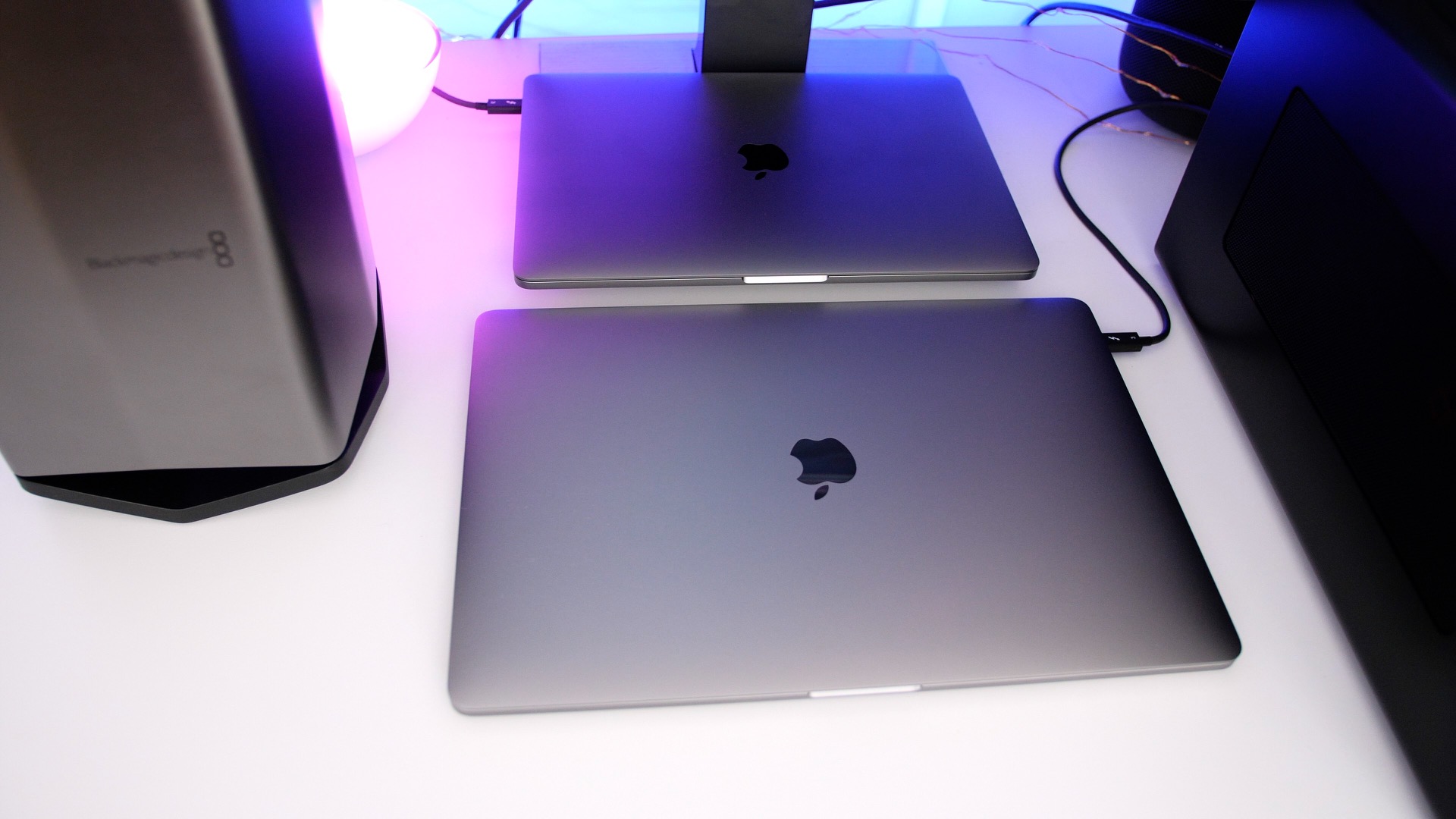 As you can see from the results, an eGPU puts the 13-inch base model 2018 MacBook Pro on even ground (from a graphics perspective) with the souped-up 15-inch MacBook Pro. Even my 2017 entry-level MacBook Pro performs comparably to the high-end 15-inch 2018 model while both are using an eGPU. 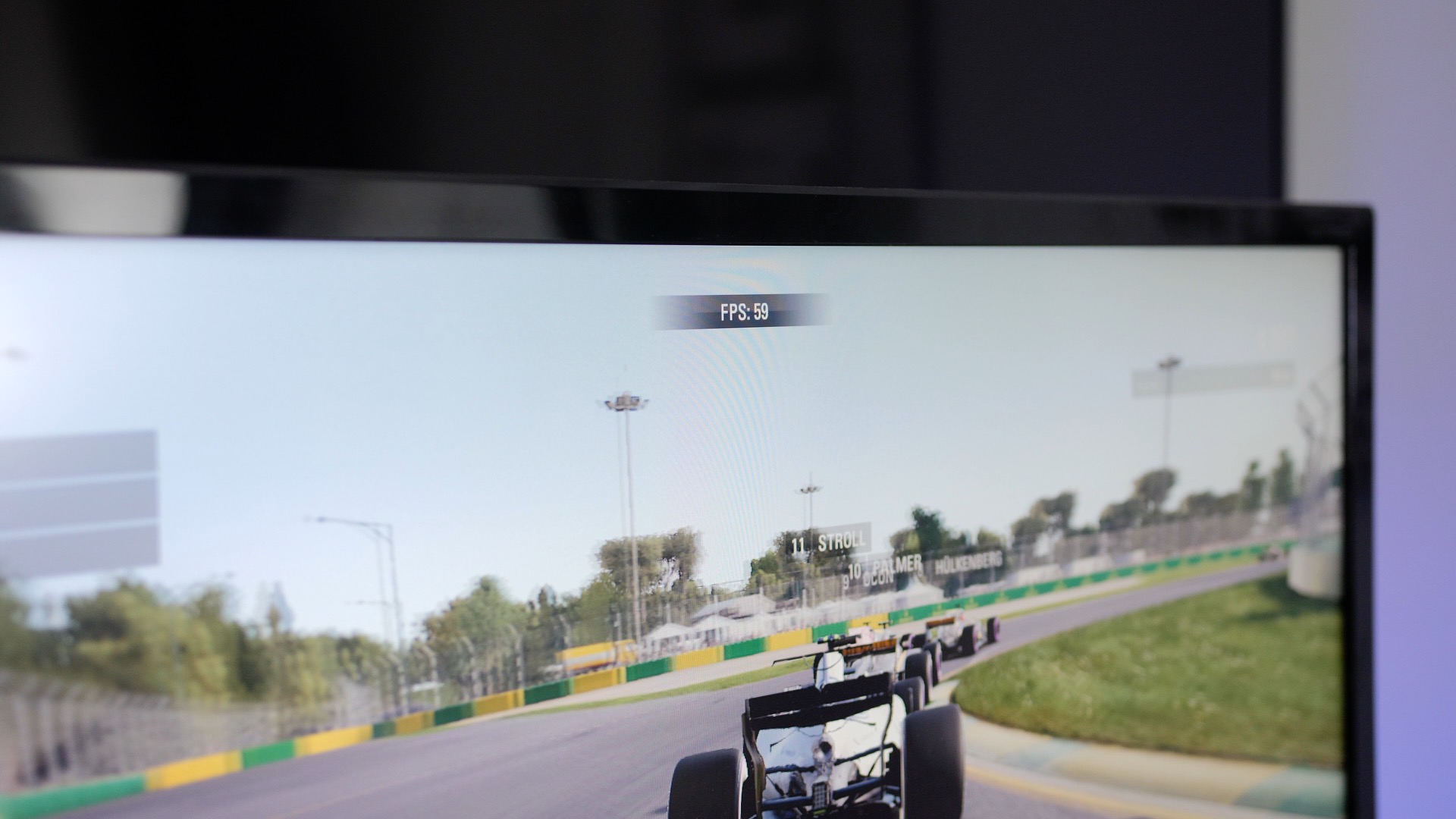 Of course, this is for graphics performance only, not CPU power. If your primary application is gaming or other graphics-intensive work, then an eGPU will go a long way towards improving your performance, especially in a laptop form factor where things like CPU throttling may come into play.

For all of my testing, I ran both machines in closed display (clamshell) mode while connected to the eGPU and external monitor running at 4K resolution scaled to 1080p (pixel doubled “Retina”). 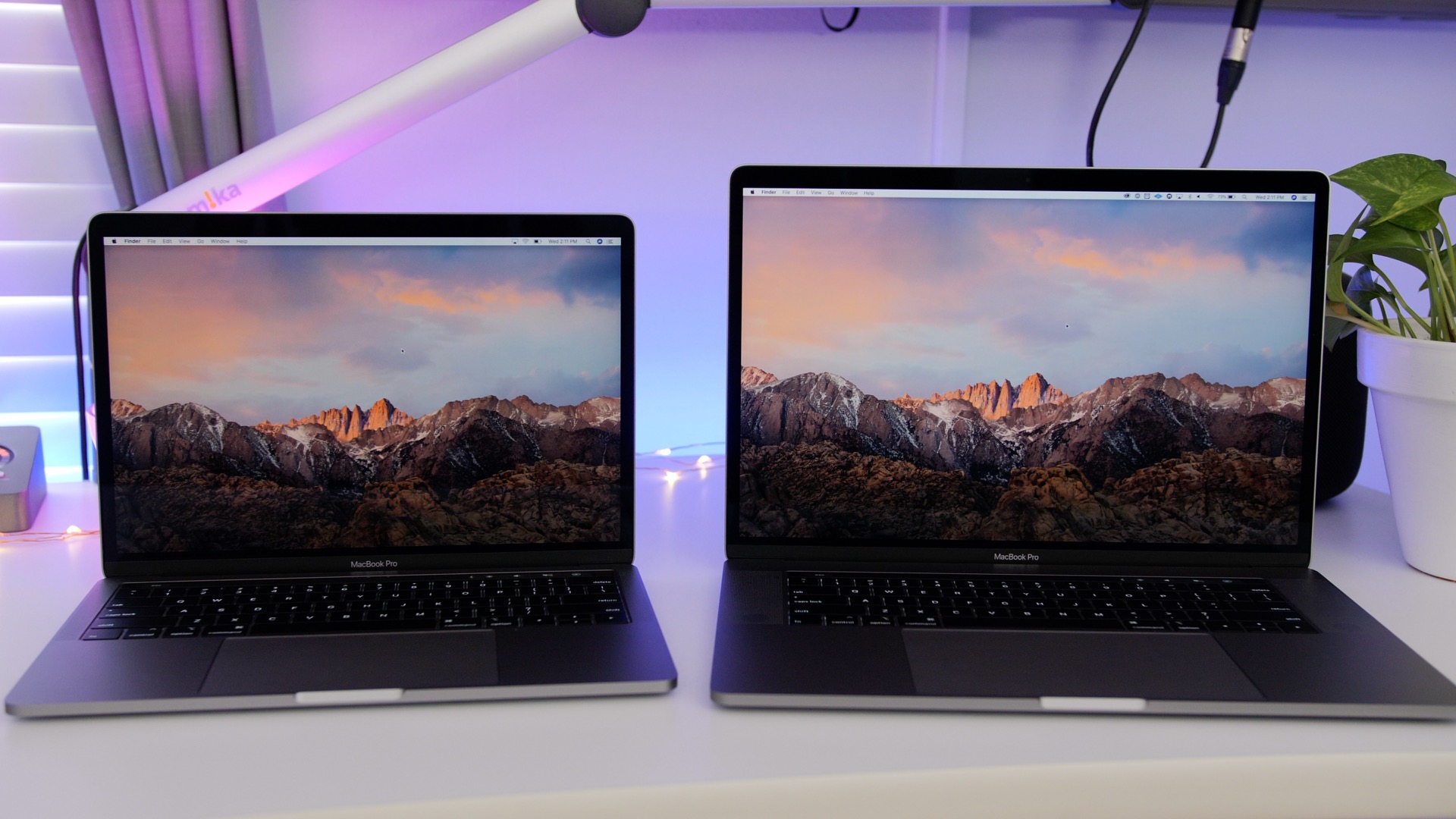 The first test that I ran was an Unigine Valley and Heaven comparison.

Settings for Ungine Heaven are as follows:

Settings for Valley were the same, minus the Tessellation.

As you can see, the Vega 64-equipped Razer Core X handily outperforms the RX 580 inside the Blackmagic eGPU on both machines, coming close to double the FPS. Also notice how close the 13-inch and 15-inch machines compare in FPS for each test.

The second test was a Geekbench 4 Metal compute comparison. In this test, you can see that the 13- and 15-inch MacBook Pro performed the same while using the Blackmagic eGPU. There is a little more separation when comparing the 13- and 15-inch machines when driven by the Razer Core X, but not much. This again shows how an eGPU can help level out graphics performance between these two machines. It also, again, reiterates how much better the Vega 64 is.

Next, I ran an OpenCL benchmark using LuxMark. Again, a similar picture is painted. 13- and 15-inch models put forth like performances when using the same eGPU, but the Vega 64 graphics are far and away more capable than what’s found in the Blackmagic eGPU.

Lastly, I ran a benchmark test using the Metal-powered F1 2017, a game available for purchase on the Mac App Store. I configured the game to use ultra high settings at 1080p with full anti-aliasing. FPS trended close to 60 FPS when running the Razer X Core, while staying close to 40 FPS with the Blackmagic eGPU. 40 FPS is still playable, but obviously 60 FPS and higher is what most gamers want to shoot for.

Apple is taking the concept of pairing an eGPU with a Mac very seriously, and the fact that an external chassis like the Blackmagic eGPU is being sold in the Apple store is a testament to this. As time goes on, and as this concept becomes more familiar among consumers, I suspect that support for eGPUs in macOS will continue to improve. Already, we’re seeing improvements in the macOS Mojave beta, which now lets users target specific apps for eGPU acceleration, even on a MacBook Pro or iMac’s built-in display. 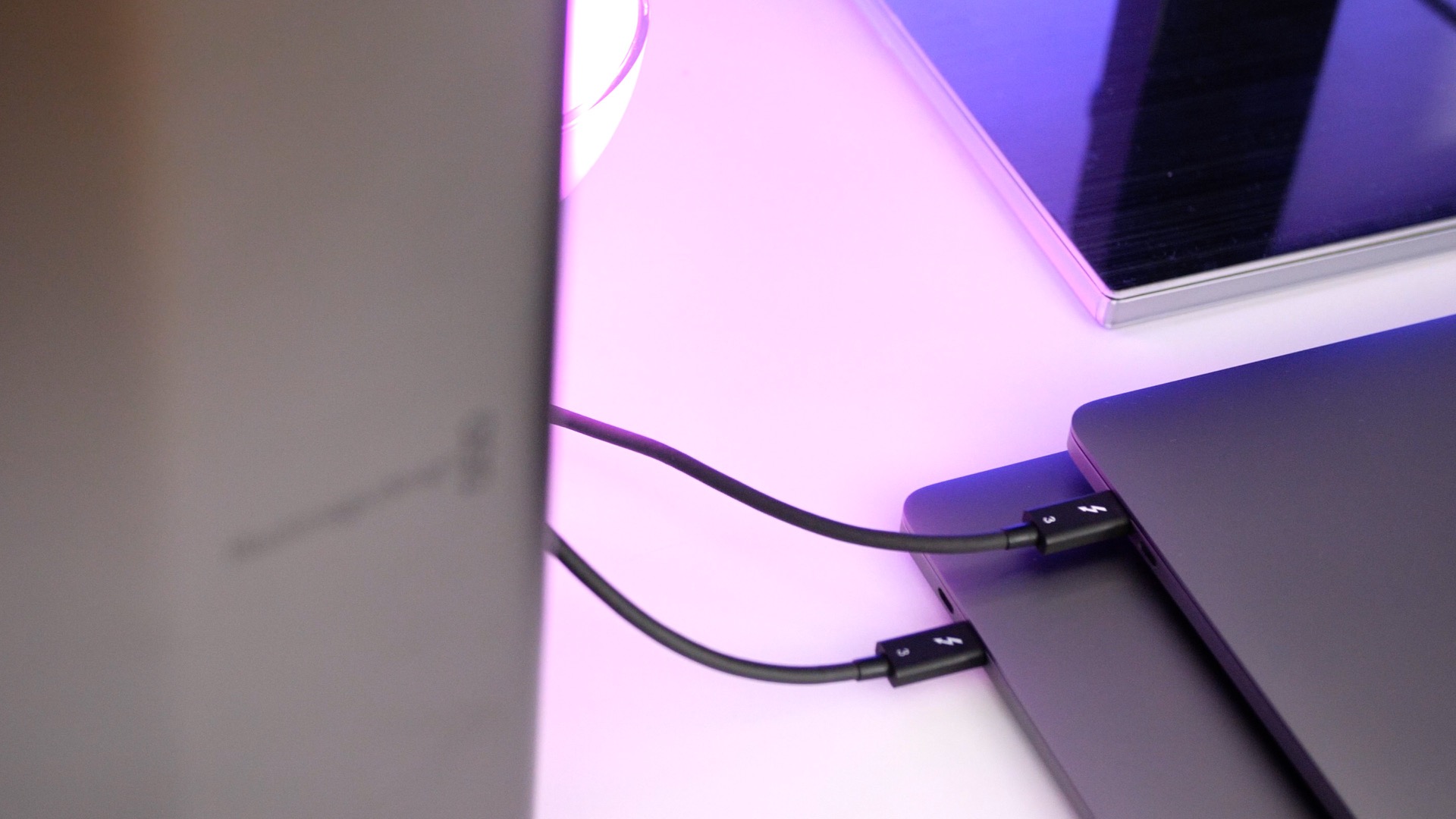 Looking at the test results, its easy to recommend an external chassis with an upgradable GPU over an all-in-one solution like the Blackmagic eGPU. Unless you require the type of silence offered by Blackmagic, or if you’re using an LG UltraFine 5K Display, then it’s hard to recommend its chassis.

An eGPU box like the Razer Core X can accommodate much faster graphics cards, and is considerably more future-proof than the Blackmagic box. The only other reason I could see someone opting for the Blackmagic eGPU is if they absolutely don’t want to fool with installing an eGPU. Yet, I think most people who would consider an eGPU would be technically savvy enough to install a PCIe card inside of an empty chassis.

What do you think about the performance results? Sound off in the comments with your thoughts and opinions!