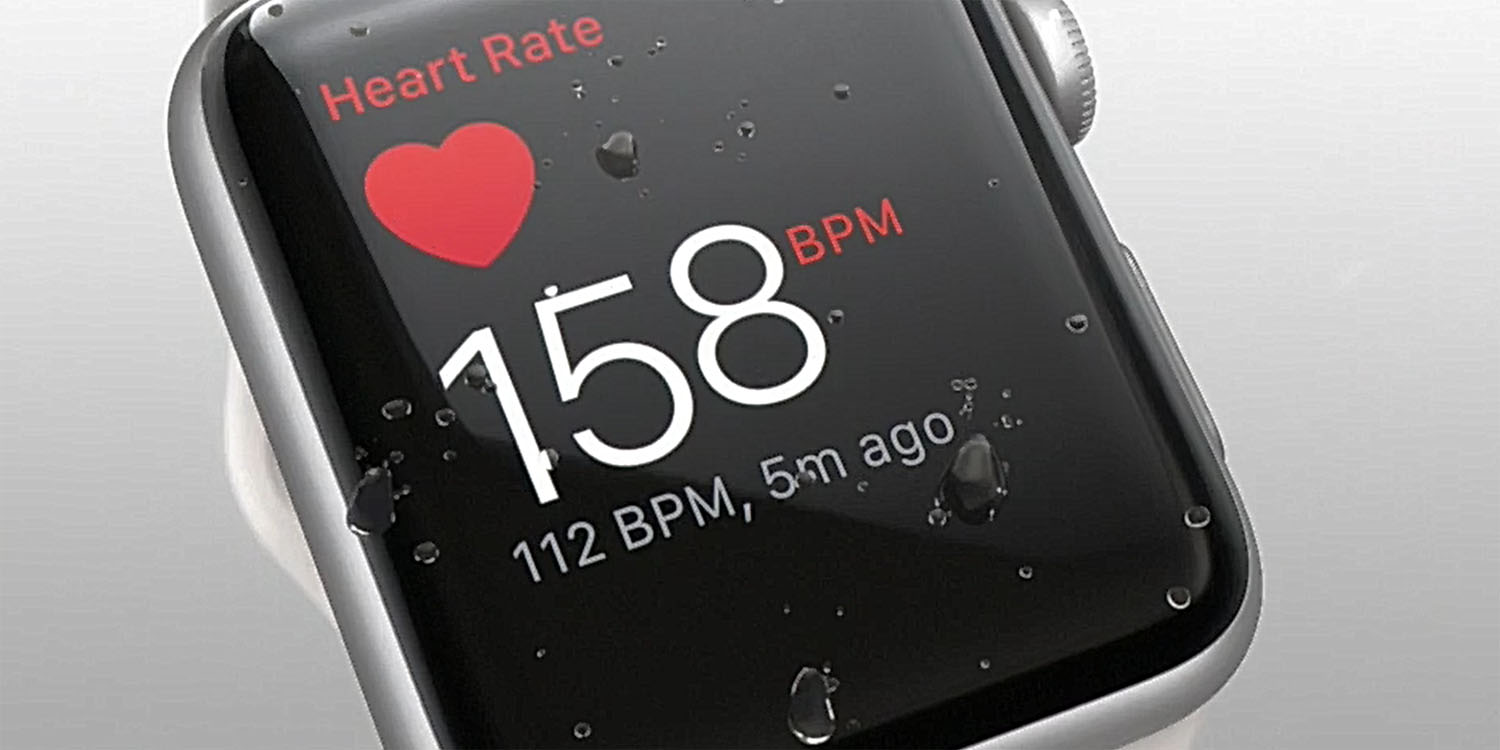 Chuck La Tournous, founder of RandomMaccess, says that his Apple Watch played a key role in identifying that he had multiple blood clots, and is now helping him beat diabetes …

Writing in MacWorld, La Tournous described what happened the first time around.

In May 2016, my body decided to suddenly surprise me with multiple blood clots. They blocked some pretty important arteries in my heart and lungs, which led me to almost…what’s the technical term? Oh right: Die.

Luckily, my Apple Watch’s heart rate monitor was on the job, and convinced me that I was experiencing something more serious than a stressful day. I sought the proper medical attention in time, and the story had a very happy ending.

It’s of course not the only time an Apple Watch has saved someone’s life through the heart-rate monitor raising the alarm. It’s not even the only time it has done so in the case of a blood clot.

Now La Tournous says that the Watch is also playing a key role in his fight against diabetes. Alongside apps to help him monitor his sugar intake, he writes that it was two stock Watch apps that motivated him to exercise.

For me, the “killer app” turned out to be the combination of Workout and Activity on my Apple Watch. As my walks got longer, I added some running and gradually other activities like pushups, bicep curls, and kayaking. My exercise ring took note of the extra effort, and prompted me several times to up my calorie goal accordingly. My watch either cheered me on or let me know I was usually further along at this time of day.

In six months, he lost 50 pounds, and reduced his waist size from 38 inches to 32 inches. But that was a secondary benefit, he says.

Most important, though, has been the impact on my Type II diabetes. Not only did I avoid having to monitor my blood sugar, I was actually able to cut back on the medicine I’m taking to lower it. In my last tests, my A1C reading is under the level that would classify me as diabetic.

Has your Apple Watch helped you lose weight, improve your fitness or identify a health issue? If so, please share your story in the comments.