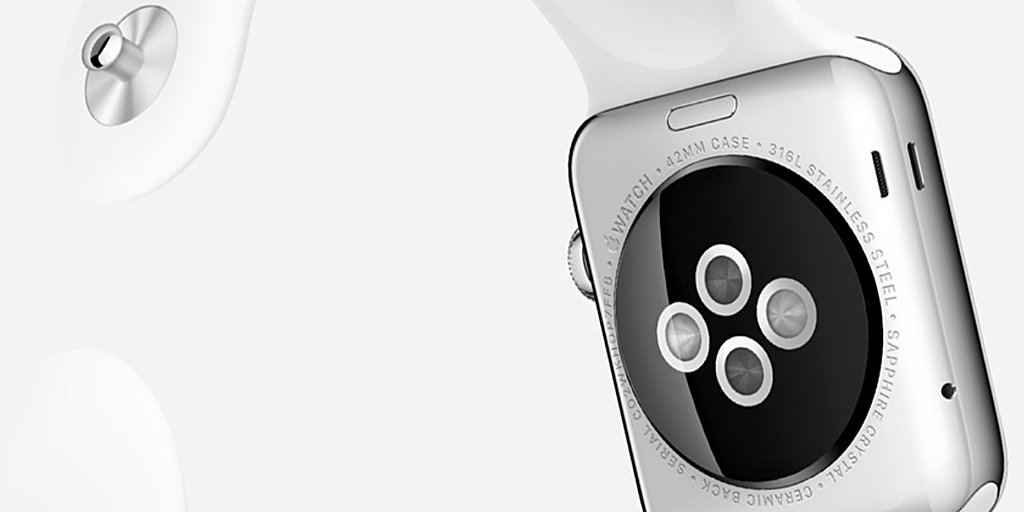 watchOS 4 added a new feature to existing Apple Watches last fall that has regularly been credited with saving lives: the ability to detect an elevated heart rate during a period of inactivity. Just this week, two more examples of Apple Watch playing a crucial role in improving lives around the world have been reported.

In Englad, The Independent reports:

Kevin Pearson, a 52-year-old from Cockermouth in the north of England, was quietly sat reading a book and “minding my own business” when his watch alerted him to the fact that something was very wrong with his heart. It was beating as fast at 161bpm despite the fact he was sat down doing very little, it said – suggesting that he could be having a heart attack. […]

“I said ‘it’s possibly just my watch that’s wrong but can you have a look?'” Doctors immediately told him that there did appear to be something wrong – atrial fibrillation, where the heartbeats fast and irregularly – and that more needed to be done.

After blood work and further heart rate monitoring, doctors said he definitely experienced an “event” and the same symptoms could be a sign of a heart attack.

And in Pune, GadgetsNow writes about an attorney who used her Apple Watch to realize her heart rate was too high during a stressful work incident:

“Given the stressful conditions of my life, I decided to buy an Apple Watch to monitor my basic health. I started using the Apple Watch casually to track my fitness, especially after attending the gym,” said Joglekar over the phone. […]

“I suddenly realised that the Apple Watch on my wrist is buzzing. While I initially chose to ignore it during the official proceedings, the Apple Watch continued to buzz. Disturbed by the constant vibration on my wrist, I finally saw the Apple Watch notification and was left surprised,” she added. The Apple Watch kept notifying her to “take deep breath and relieve the stress” as her heart rate had shot up to 136 beats per minute, way above the normal mark.

Fearing a critical health incident during work, she took a break. “This notification made me realise how my health is being affected by the stress in my job.” Joglekar added.

Apple also offers a built-in meditation app called Breathe, offered on all models, that helps you focus your attention during a moment of deep breathing. Breathe also captures your heart rate during sessions and shows you your heart rate near the end of each session.