PSA: First jailbreak for Apple Watch released, but it doesn’t mean much for users yet 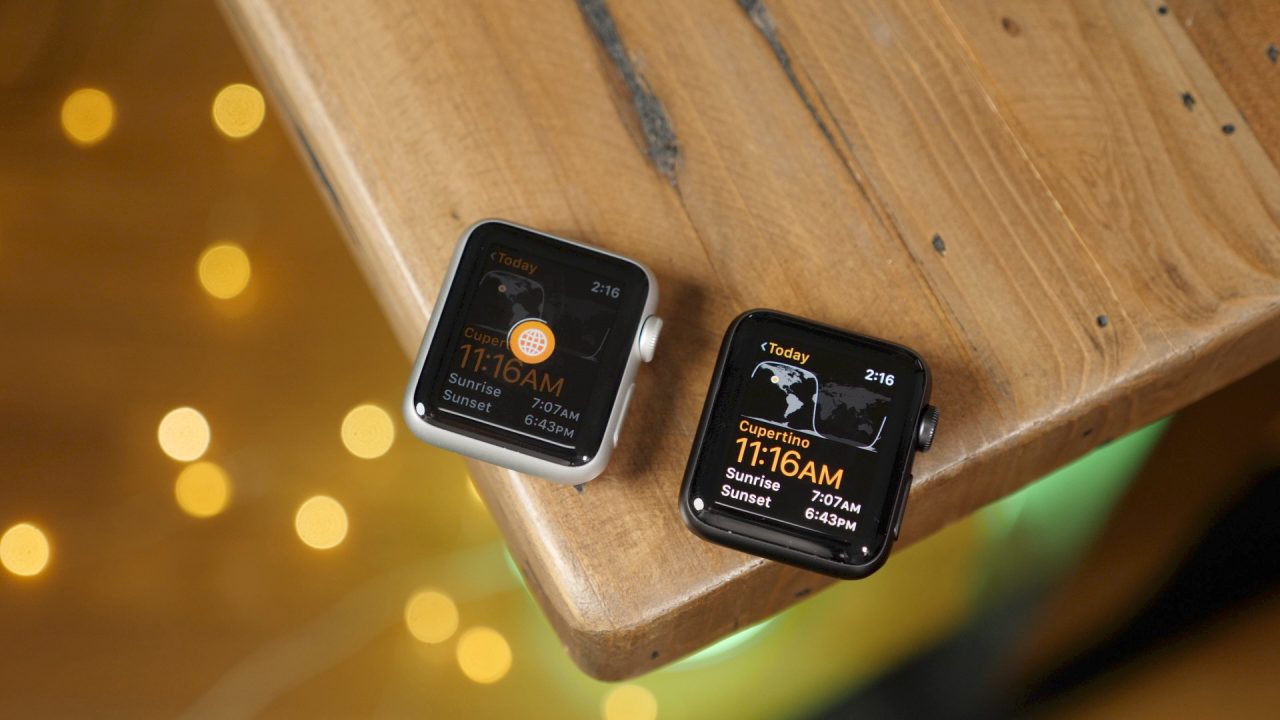 Update: Tihmstar says he does not plan future updates to this release.

Despite what it might seem like, and despite Apple’s best efforts to thwart them, there is still an incredibly dedicated jailbreak community out there. Now, developer Tihmstar has unveiled a developer-oriented jailbreak for the Apple Watch Series 3, and while it doesn’t mean much for users yet, the potential is what’s worth noting…

This jailbreak is touted as an “almost complete jailbreak” for Apple Watch and watchOS developers. It gives read and write root access and many other features that developers will be fond of:

What’s important to note here for jailbreak users is that this release itself isn’t meant for the general public. Instead, it’s meant for developers to give them the ability to dive deeper into watchOS and see just what it is capable of. Installing this release does not mean that you’ll magically be able to access Cydia on your device, or anything else of the sort.

In the future, this sort of access to watchOS could offer users the ability to install custom modifications such as user interface adjustments, custom watch faces, and much more. The developer of this jailbreak release says there are updates still to come, as well. We are, however, likely far away from such user-facing modifications being supported.

If you’re interested in checking this jailbreak out for yourself, you can do so on GitHub. Again, it’s important to remember this is meant for developers – not the end-user – and to proceed with caution.

What do you think of a watchOS jailbreak? Is it something you might be interested in at some point in the future, or are you satisfied with the general releases of watchOS? Let us know down in the comments!