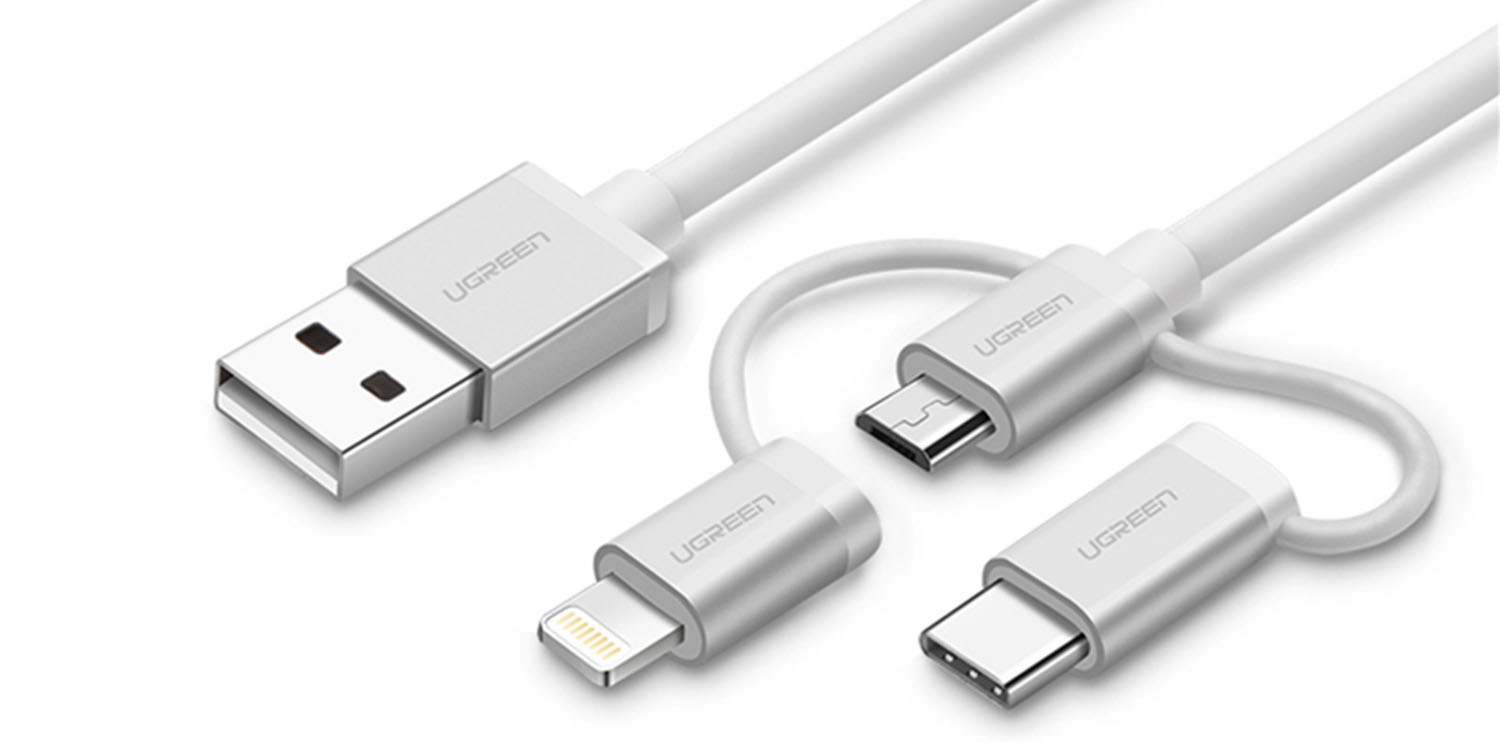 The European Union is threatening to get tough on Apple and other companies which promised to standardize on a single charging port across brands, but have failed to do so …

Apple was one of 14 companies to sign an undertaking back in 2009 to harmonize their phone charging ports. The idea was that if everyone used the same physical connectors and power inputs, consumers wouldn’t need to change chargers when switching from one brand of phone to another. That would reduce costs for consumers, and result in less environmental damage from obsolete chargers.

The companies promised to adopt a single standard – the MicroUSB port – by 2011. However, that agreement expired without action in 2012, when Apple of course replaced its old 30-pin connector with Lightning.

Reuters now reports that the EU is considering its options with regard to enforcement, including possible laws to make adoption of a single standard a legal requirement.

While the EU initiative made sense in theory, the time taken by these things was always going to make it a non-starter. The original agreement allowed for a two-year period, and was subsequently extended. In the meantime, of course, technology moves on. If companies had adopted the MicroUSB standard in 2014, when the agreement was last renewed, it would have delayed their ability to make a later switch to USB-C.

The EU’s move does seem to be timed without much tech awareness. Almost all companies are voluntarily adopting USB-C, with Apple the lone holdout – for now, at least.