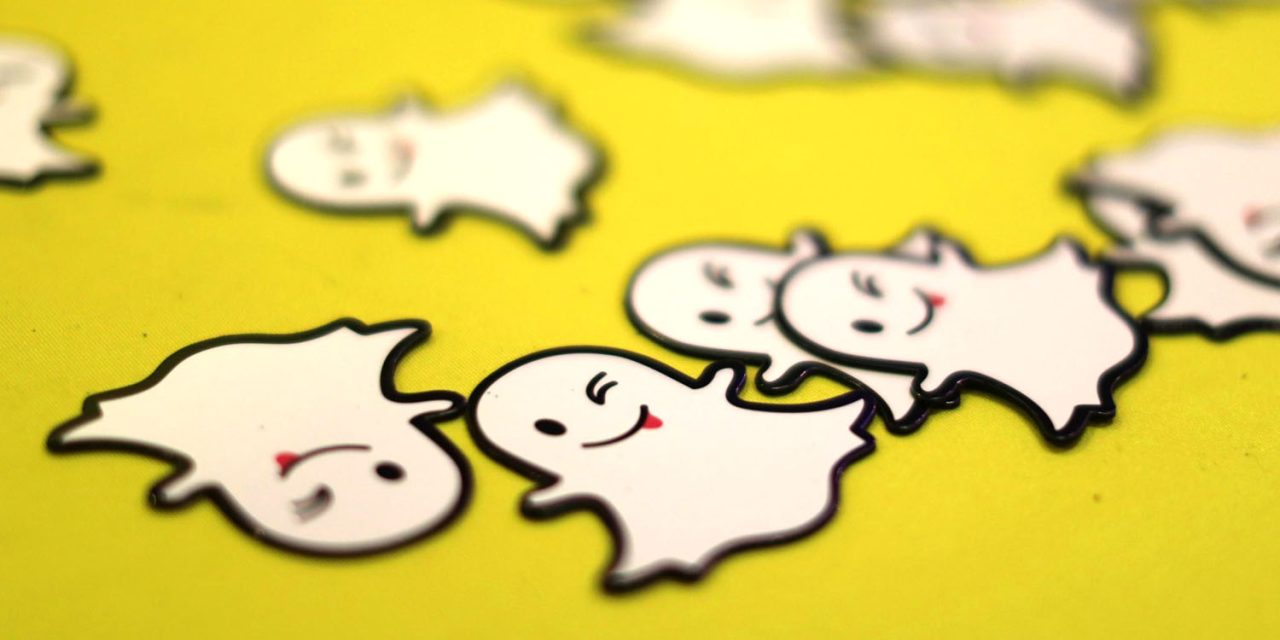 Snap today reported its Q2 2018 earnings, and while it exceeded expectations in terms of financials, Snapchat experienced its first-ever decline in daily active users. The company’s CEO Evan Spiegel also touched on the continual evolution of Snapchat’s controversial app design…

Snapchat revealed today that its daily user count dipped from 191 million last quarter to 188 million users this quarter. That’s a decline of 1.5 percent, and contrasts to the 2.9 percent user growth the service experienced last quarter.

It’s easy to attribute disappearing user growth to Snapchat’s controversial app redesign that it rolled out earlier this year, and Spiegel does just that. As noted by TechCrunch, Spiegel blamed the slight dip on a “slightly lower frequency of use among our use base due to the disruption caused by our redesign.”

CEO Evan Spiegel blamed the DAU shrinkage on “a slightly lower frequency of use among our user base due to the disruption caused by our redesign.” But since, he belives “we have now addressed the biggest frustrations we’ve heard” so he’s optimistic about future growth.

Snap also received a $250 million investment from Saudi Prince Al-Waleed Talal in exchange for a 2.3 percent stake, which should help it further extend its runway. The company’s full earnings release can be found here.

Snapchat’s redesign has been incredibly controversial among users, and while it has made some changes to help appease frustrations, it’s clear the move has cost the company at least some users.

What do you think of the state of Snapchat’s app at this point? Has it made worthwhile improvements or have you already moved on? Let us know down in the comments.