These are the new emoji candidates for 2019, including service dog, couple variants, more 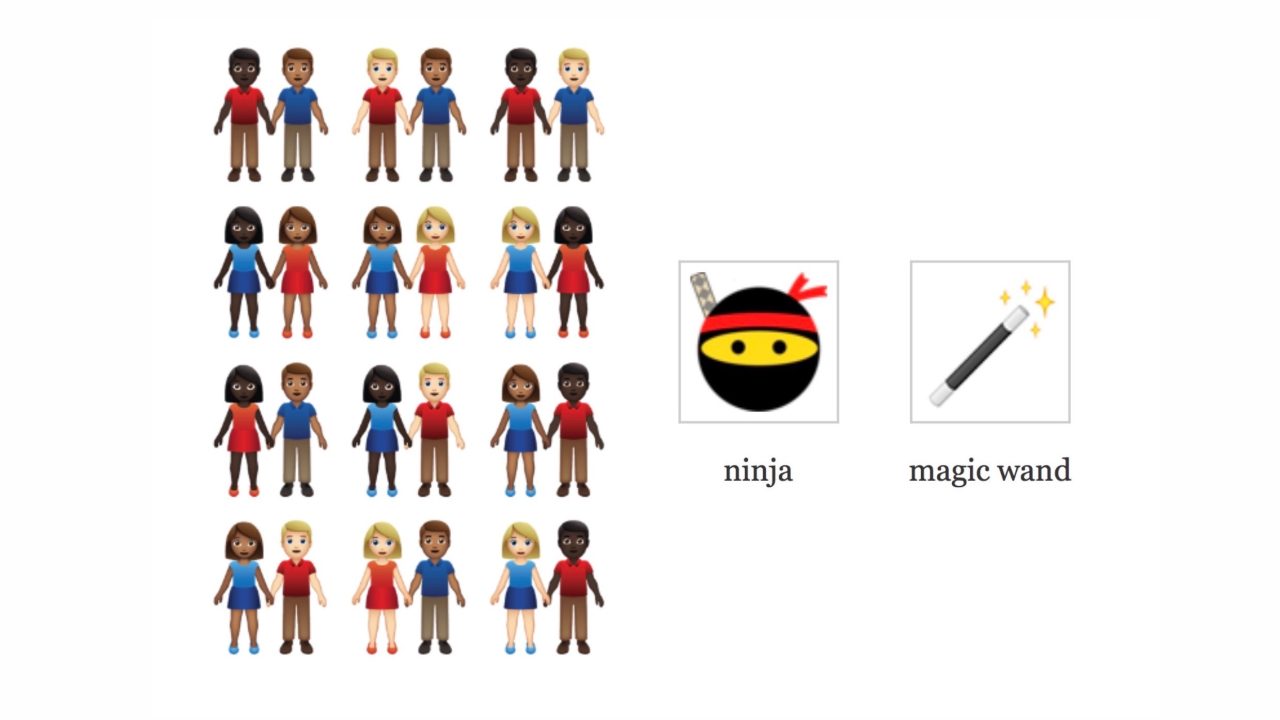 The Unicode Consortium has released an update today on the emoji that could be released next year. Candidates include a service dog, deaf person, and over 50 new combinations of couples holding hands.

Announced in a blog post, the governing body shared an update on the emoji draft candidates for Emoji 12.0 as a part of Unicode 12.0. The final vote will happen in September with the new characters being released in Q1 2019. In total, there are currently 61 new emoji with a total of 179 including variants.

Although these will be available early next year, Apple usually waits until the fall to introduce new emoji to iOS. For example, Apple confirmed bringing the Unicode 11.0 emoji to its iOS 12 update that will ship this fall.

Looking further ahead, eight provisional candidates have been added to the list for 2020, including: ninja, military helmet, mammoth, feather, dodo, magic wand, carpentry saw, and screwdriver. 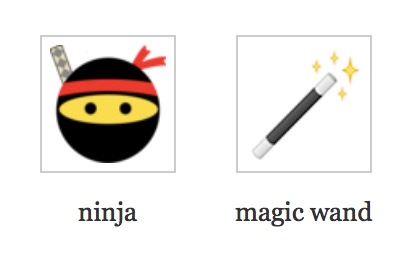