Apple teases out over 70 new Emoji coming to iOS and Mac this fall including red hair, super heroes, and lobsters 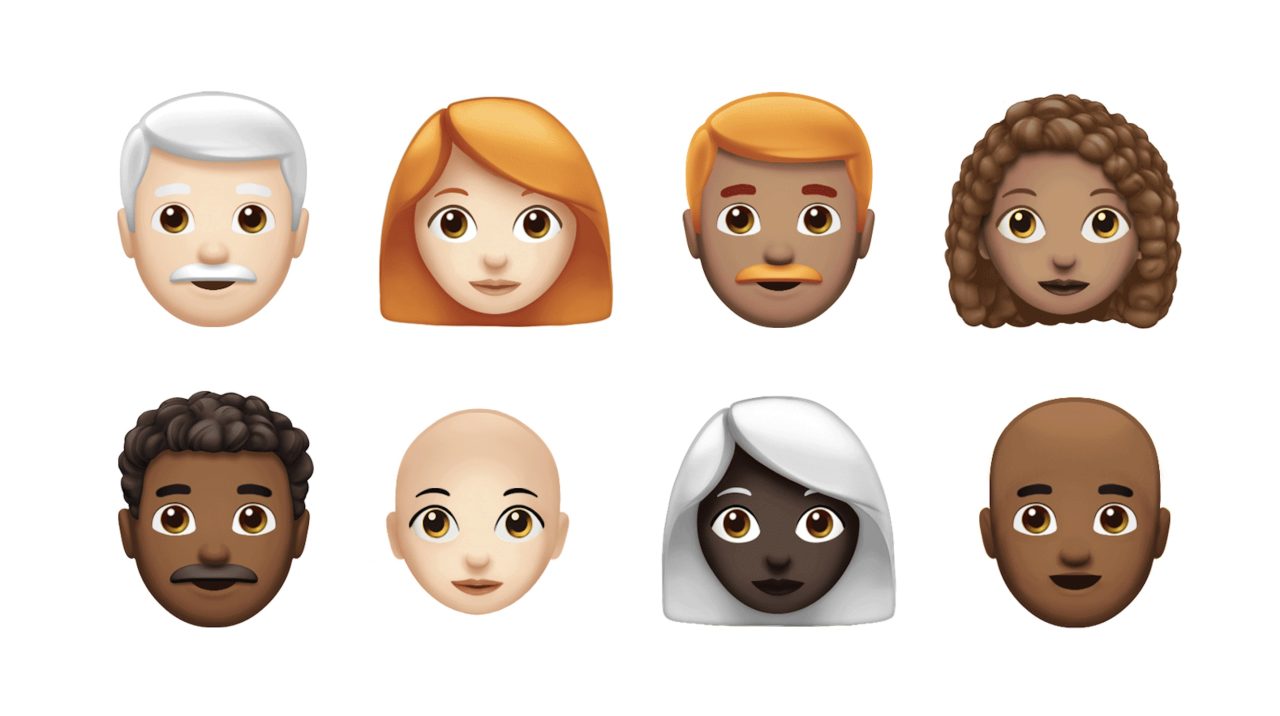 Apple has today confirmed the 70 new emoji that will be coming to iPhone, iPad, Apple Watch, and Mac this fall.

Announced in a newsroom post, Apple shared details about the new set of emoji that will become available to users with Unicode 11.

More than 70 new emoji characters are coming to iPhone, iPad, Apple Watch and Mac later this year in a free software update. The new emoji designs, created based on approved characters in Unicode 11.0, include even more hair options to better represent people with red hair, gray hair and curly hair, a new emoji for bald people, and new smiley faces that bring more expression to Messages with a cold face, party face, pleading face and a face with hearts.

As detailed by Emojipedia earlier this year, Unicode 11 means a total 2,832 emoji (including all variants) will be available. Apple highlighted the diversity of options today.

Check out the images and video below for a closer look at all the new emoji arriving on Apple devices soon. Which emoji are you most excited for? Share your thoughts in the comments below!