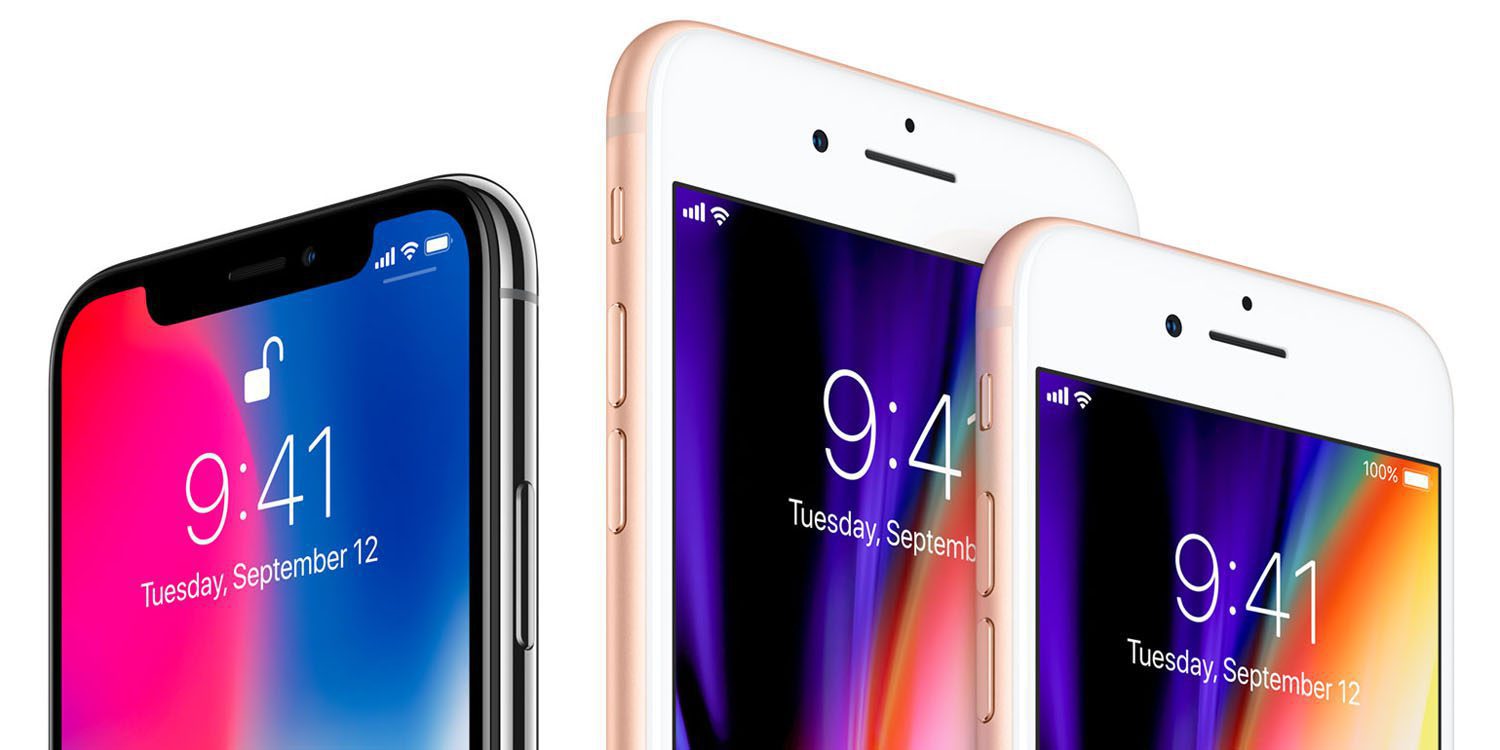 A former Metropolitan Transportation Authority official has been indicted on accusations of buying some $60,000 worth of iPhones with taxpayer money – only to resell them and pocket the money…

As reported by The Wall Street Journal, former MTA chief procurement officer Angel Barbosa was charged grand larceny. Further, he was accused of filing fake documents from a prior job to obtain a higher salary at the MTA. Barbosa pleaded not guilty to the chargers today.

“Angel Barbosa first cheated New Yorkers out of tens of thousands of dollars in the form of his falsely inflated salary, and then stole nearly $60,000 from taxpayers in a smartphone procurement-and-resale scheme,” Manhattan District Attorney Cyrus Vance Jr. said in a statement.

On Thursday, Mr. Barbosa pleaded not guilty. Jeremy Saland, a lawyer for Mr. Barbosa, said his client voluntarily arranged to appear and face the accusations.

According to prosecutors, Barbosa had an MTA employee order 63 iPhones from an MTA vendor. The purchase was unauthorized and “didn’t follow proper procurement procedures,” the prosecutors said. Further, Barbosa had the iPhones – which totaled $58,153.57 – shipped directly to his home address.

From there, Barbosa is said to have instructed an associate to sell the iPhones and he directly pocketed the money from the sale.

In 2016, prosecutors said, Mr. Barbosa ordered an MTA employee to buy more than 60 iPhones from an MTA vendor. The purchase wasn’t approved by the MTA and didn’t follow proper procurement procedures, prosecutors said.

The 63 iPhones, which cost $58,153.57, were shipped directly to Mr. Barbosa, according to prosecutors, and weren’t used by MTA employees. Then, they said, Mr. Barbosa gave the phones to an associate to sell.

Barbosa served as the MTA’s chief procurement officer from 2013 until 2017. An MTA spokesman said Barbosa was fired “as soon as we became aware of allegations of impropriety.”