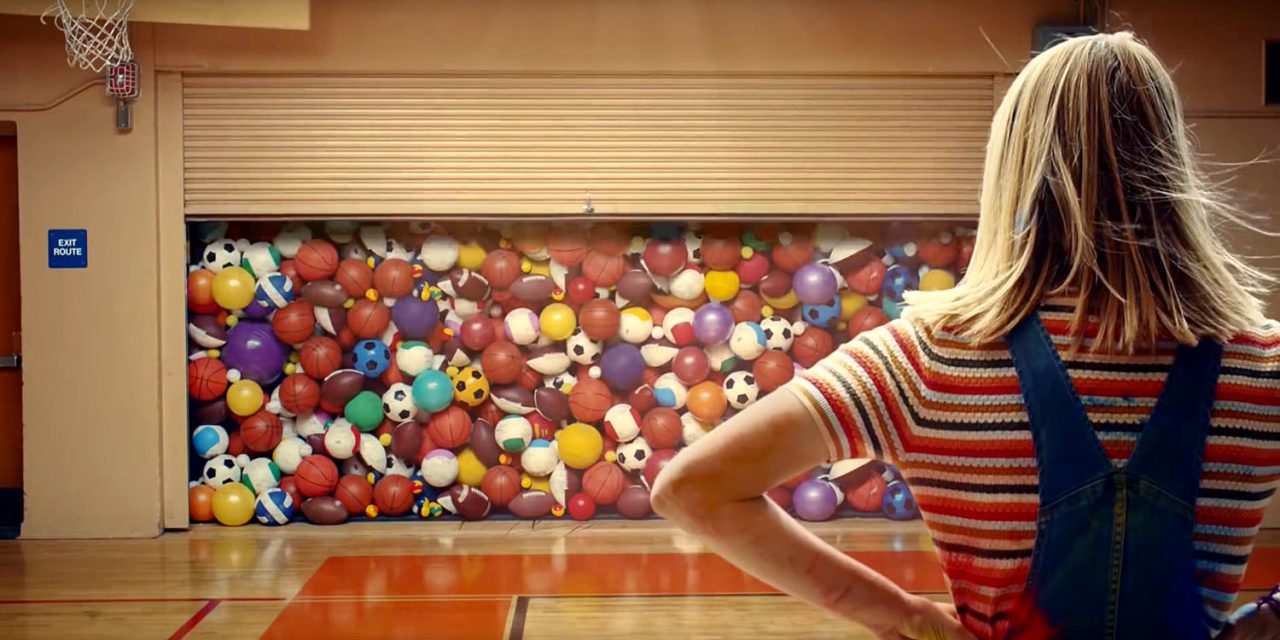 Customer experience tests of three recent iPhone ads find that Baby Boomers – those aged 55 plus – find them annoying and worrying.

The tests were carried out by UserTesting, who also explained why Apple likely made the decision to run the ads despite knowing the effect they would have on older people …

The firm studied the reactions of two age-groups to three different video ads (shown below).

The panel of 200 people included both iPhone and Android users, and found that there was little difference in their reactions. Those in the 55+ age-group found the ads actively off-putting, thanks to their fast-paced style, describing them as ‘silly’ and ‘chaotic.’

“The new iPhone ads feature confusing situations, fast cuts, and saturated colors,” said Michael Mace, Vice President of Product Marketing at UserTesting. “There’s no question that Apple is thinking different again, but this time it’s not clear what the company is intending. By capturing real human insights, UserTesting set out to uncover why.”

In particular, the fast-paced way in which Apple Pay was presented, without any detail about how safe it is, actively worried Baby Boomers.

“The thought of paying with a glance scares me. There are a lot of variables to consider.” – Female, 54 years old, iOS

“I’m concerned about security and identity theft with the new payment feature and the unlocking the phone or apps with a glance.” – Female, 61 years old, Android

But the firm says that this doesn’t matter much, because the ads aren’t about persuading Android users to switch – rather to reinforce the brand loyalties of younger iPhone owners.

Smartphone brand preferences and loyalty are strong and difficult to change […] Apple is trying to reach smartphone users as young as possible, before their brand preferences are set. In the process, Apple is willing to confuse or even alienate older customers, because it knows they’ll likely stick with the brand no matter what.

You can watch the three ads below. Let us know your own impressions in the comments, and give an indication of your age range if you feel so inclined.