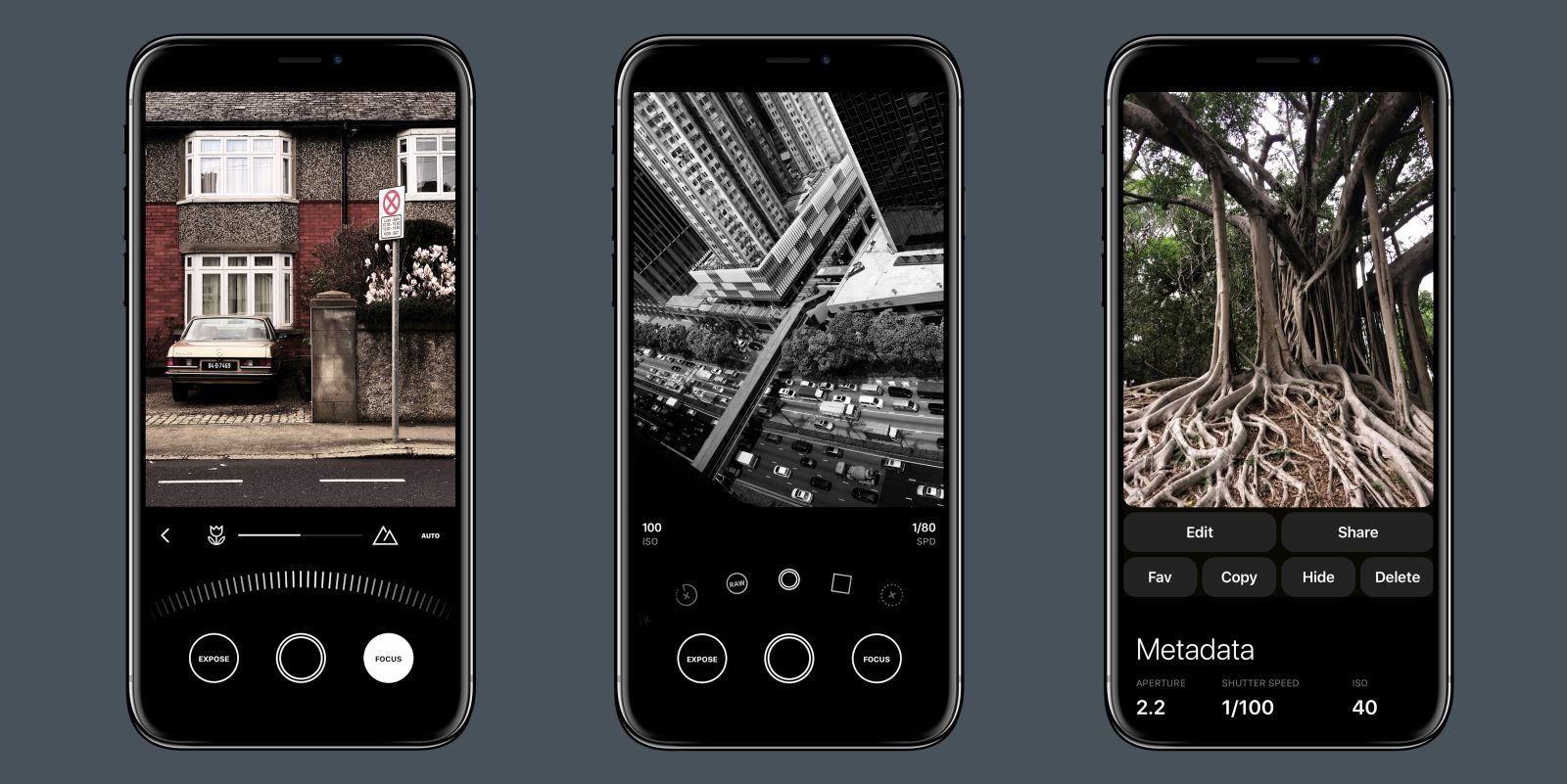 Today, the popular alternative camera client Obscura is rolling out an update with a handful of new features including iPad support.

Announced via the developer’s Twitter account, the app’s headlining feature is support for the iPad. The update also brings a handful of bug fixes including a layout fix for iPhone 5s/SE, flash not triggering, and faster launch times.

Obscura is typically available for $4.99 on the App Store but is currently available as a free download via a promotion inside the Apple Store app.

The full changelog can be found below:

Just a fix for a bug with the spirit level that would cause a crash.

A Quick Note ———————— Welcome to all the new users, I hope you’re liking Obscura so far. We can’t wait to see all the photos you take with it!

If you’re having any issues, please reach out to ben@obscura.app, and I’ll try get it sorted asap.

A few people have been asking about offering Obscura in other languages, and that’s something we’re working on.

And if you’re enjoying Obscura, please considering purchasing filters, leaving a review, or sharing photos with #ObscuraCamera to help support us!

Fixes for iPhone SE / 5S layout. Fixes for flash not triggering. Fix a issue that would cause the camera feed to freeze. Fixes for a crash on camera capture (related to white balance). Fixed a couple of broken filters. Fixed the favourite button in the library Improved launch times.