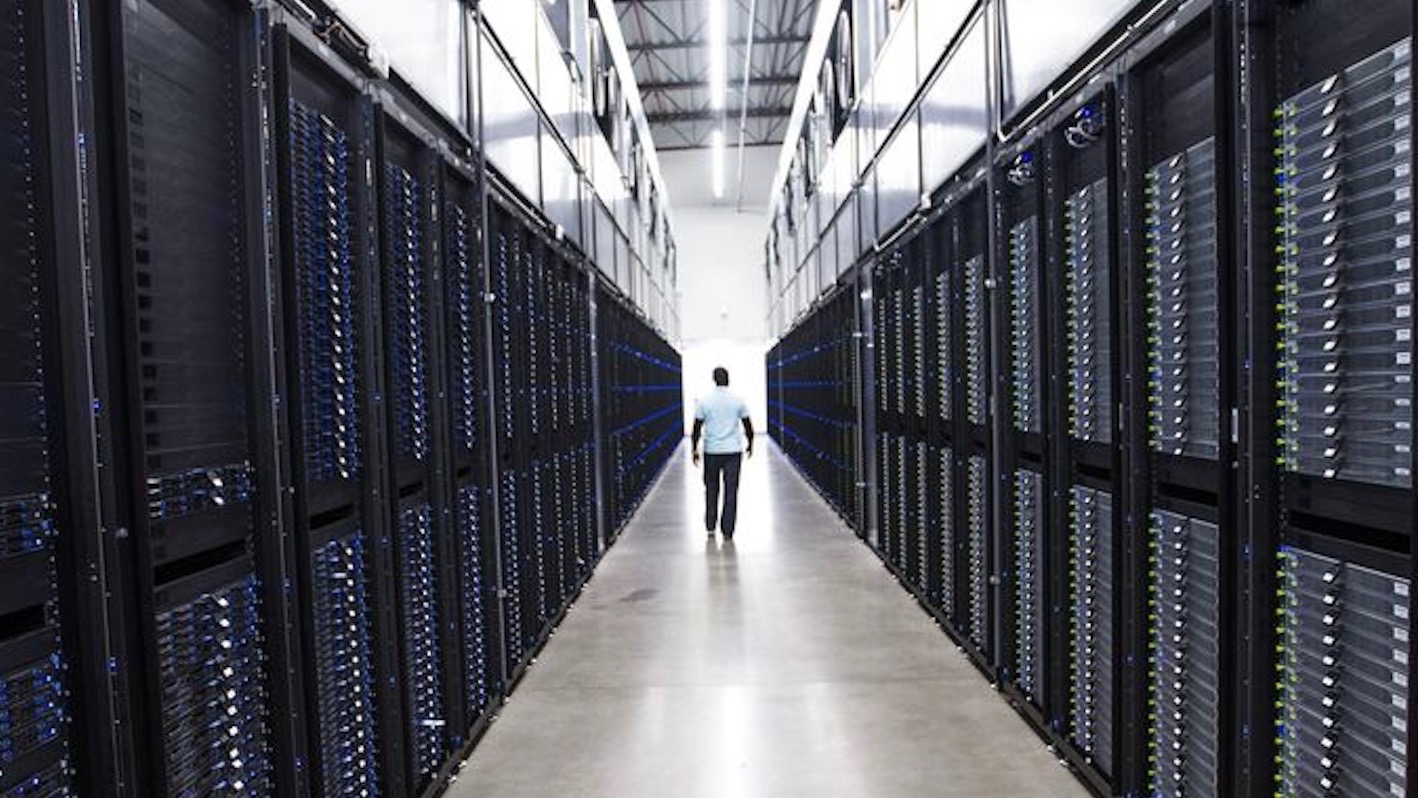 Apple’s Mesa, Arizona facility was the previous home to GT Advanced Technologies, the sapphire glass supplier, before it went bankrupt back in 2014. Now the 1.3 million square foot building is one of Apple’s data centers and local publication, The Arizona Republic got the rare access to take a look around.

After GT Advanced moved out, Apple opened up the plant as a data center with 150 employees in 2016. Reporter Lily Altavena got to check out the operation’s server halls, global data command center, server cooling systems, and more.

Apple didn’t share any details about what services the Mesa data center specifically supports, but iMessage, iCloud, iTunes, Siri, and its App Store are some of the services that could be in the mix.

Apple said that it plans to build solar panels at the Mesa data center’s parking lot to help power the facility. It currently partners with the utility Salt River Project to buy clean energy. Apple also shared it will invest another $2 billion in the data center over the next 10 years. 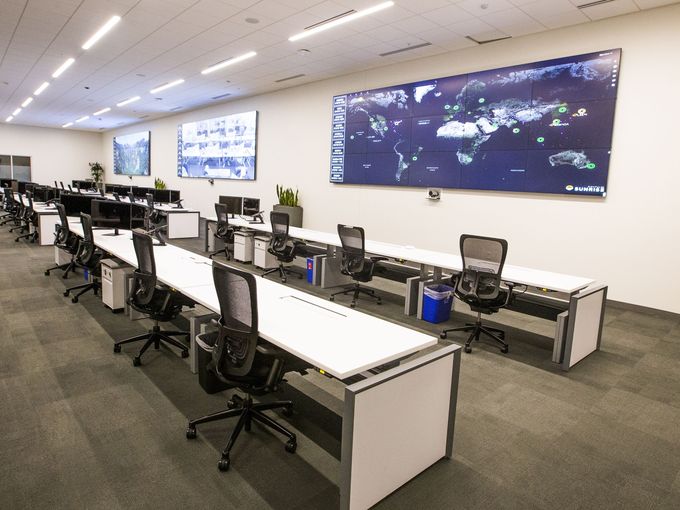 Apple schedules a “handful of employees” at a time in the command center for 10 hour shifts to monitor the company’s operations. 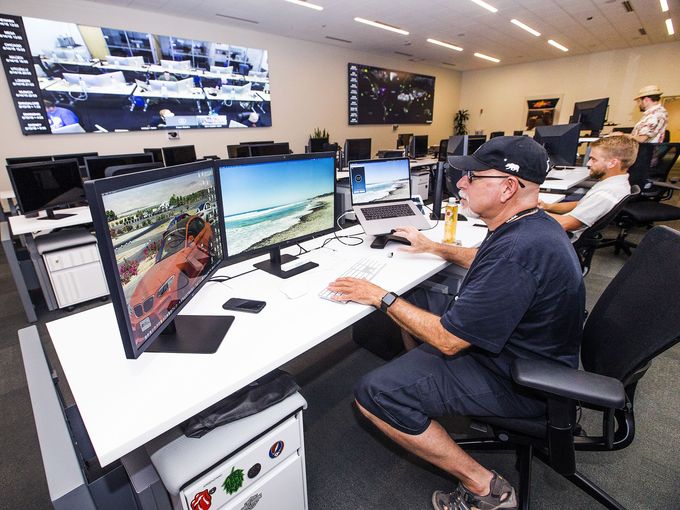 As Apple has remodeling the center after GT Advanced’s exit, another interesting aspect is the cooling system in place for climate control. 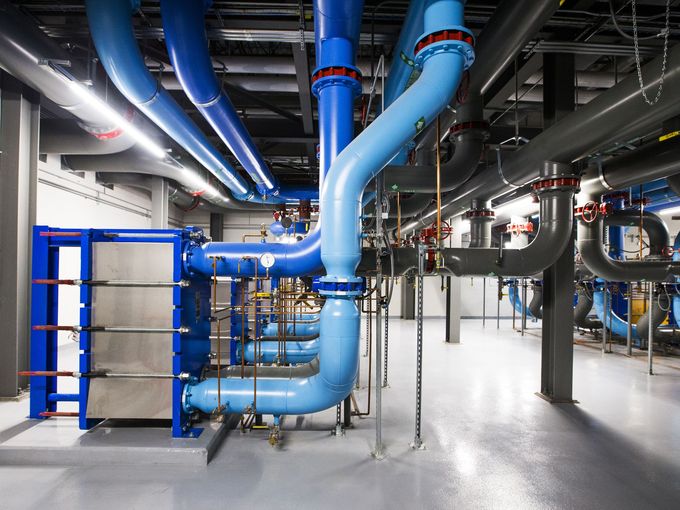 Here’s a look at the large pumps for the cooling system: 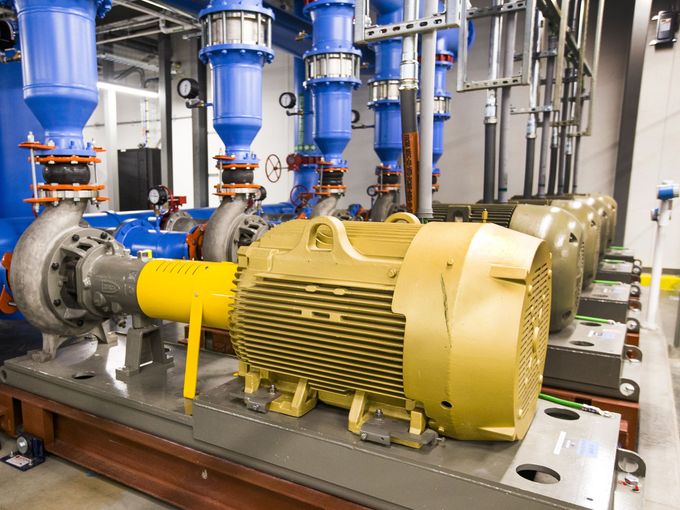