Sources: Apple reaches deal with Simply Mac to offer official iPhone screen repairs in ~30 stores across the US 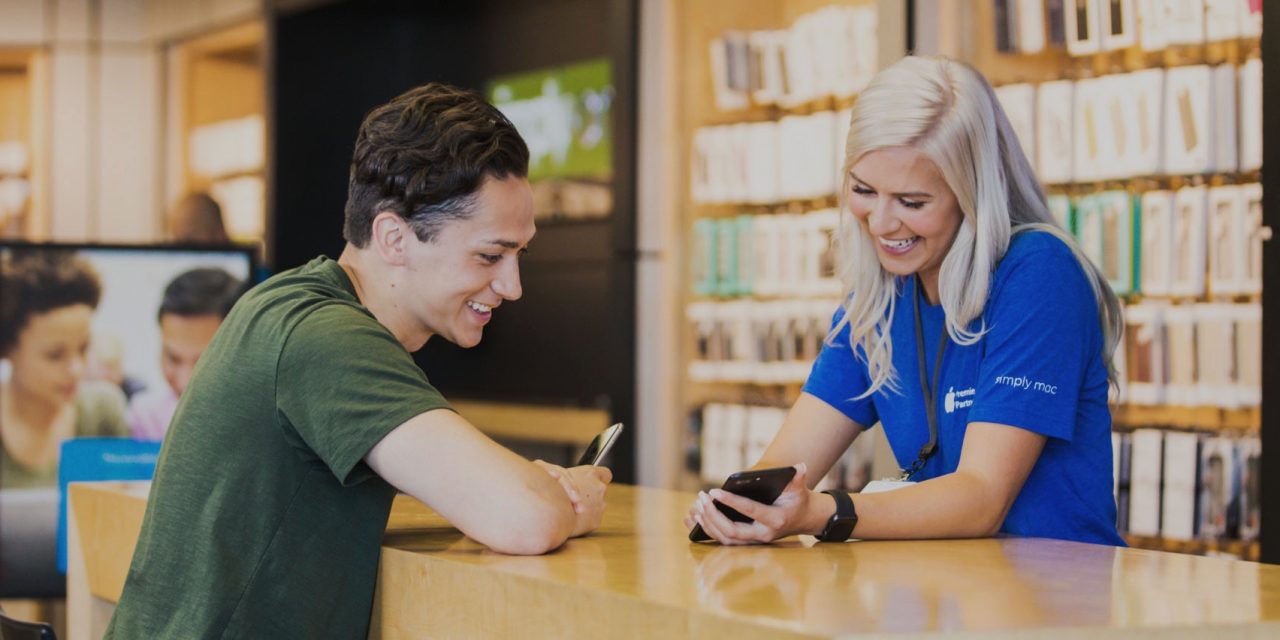 Update: Simply Mac has said that there are multiple inaccuracies in the story, but did not go into detail. We’ll update more if we hear more.

Simply Mac is one of the largest Apple Authorised Service Provider chains in the world, however it has had a fractious relationship with Apple in recent months. Repair stores need special equipment to conduct official iPhone repairs, such as machines that pair a Touch ID or Face ID Secure Enclave to the new display unit, but Apple does not give these out freely. Simply Mac had resorted to conducting third-party unofficial screen repairs, which angered Apple.

However, 9to5Mac has learned that the two companies have now reached a deal. Apple is paying to fit the new machinery and implement various security upgrades into about 30 Simply Mac stores. In exchange, Simply Mac will cease conducting all third-party repairs.

Up to now, Apple has deployed its official repair machines in only five of the Simply Mac locations, which support repairs of iPhone 6s, SE and later models.

The chain has around 50 Simply Mac stores in total across the United States. As a substitute, Simply Mac offered third-party screen repairs in the store locations that had not been blessed with Apple’s official equipment and procedures. This policy began within the last year.

Prior to that program coming into effect, Simply Mac would send off devices to sanctioned central Apple repair centers for repair. Customers naturally prefer in-store repairs to shipping their device off for days at a time, so Simply Mac started their own 3rd-party screen repair program in light of Apple’s initial resistance.

Under current Apple Authorised Service Provider agreements, Apple does not outlaw other chains from offering 3rd-party replacement services for screens. However, it clearly doesn’t like that it is happening.

Getting a screen repaired unofficially typically means that the Face ID or Touch ID biometric sensors will stop working, as the Secure Enclave is paired to the display assembly. It can also lead to discolouration or blotchy black spots due to lack of quality control. Infamously, iOS 11.3 inadvertently bricked some iPhones that had been unofficially repaired with aftermarket screens (Apple later released iOS 11.3.1 as a fix).

Simply Mac is a major US operation, with sources indicating that the volume of Apple device repairs it handles is second only to Apple stores themselves. The volume of third-party repairs Simply Mac was executing was a big bargaining factor in Apple acquiescing.

The terms of the new agreement appear to be that official machines, like the Touch ID / Face ID calibration units, will be rolled out in 30 stores over the coming months, and Apple will foot the bill for the setup. Simply Mac has agreed to stop any third-party screen services (apart from honoring its existing customer 90-day warranties). The cost of the new repairs will be the same as what the Apple Store charges, according to our information.

Apple has come under criticism from some for controlling the repair industry for its products too much. This deal with Simply Mac certainly won’t alleviate those concerns, but the benefits to end-users in the US are clear — there will now be more places to get official screen repairs, and not risk side-effects of third-party repairs like the Secure Enclave disabling Touch ID and Face ID.

From what we could learn, it also seems like a favourable arrangement for Simply Mac as Apple will be footing the bill for the installation of the necessary machinery and associated security requirements.