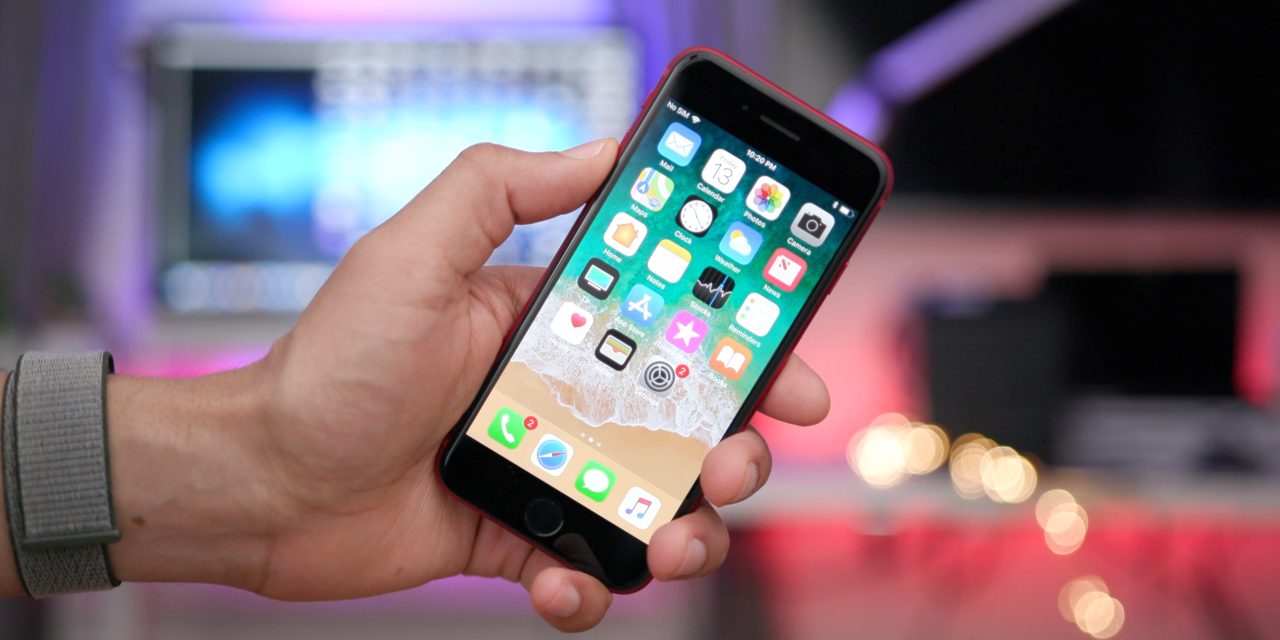 Apple currently shows the iOS 11.3.1 release on its developer portal with build version 15E302, and the release will likely be released over-the-air shortly for all customers.

With iOS 11.3 released in late March and iOS 11.3.1 out today, Apple is also running a developer and public beta version of iOS 11.4, likely due out in late May or early June, which includes AirPlay 2 and Messages on iCloud.

iOS 11.3.1 includes a fix for display issues experienced on iPhone 8 with third-party repairs and security improvements for all iPhones and iPads.