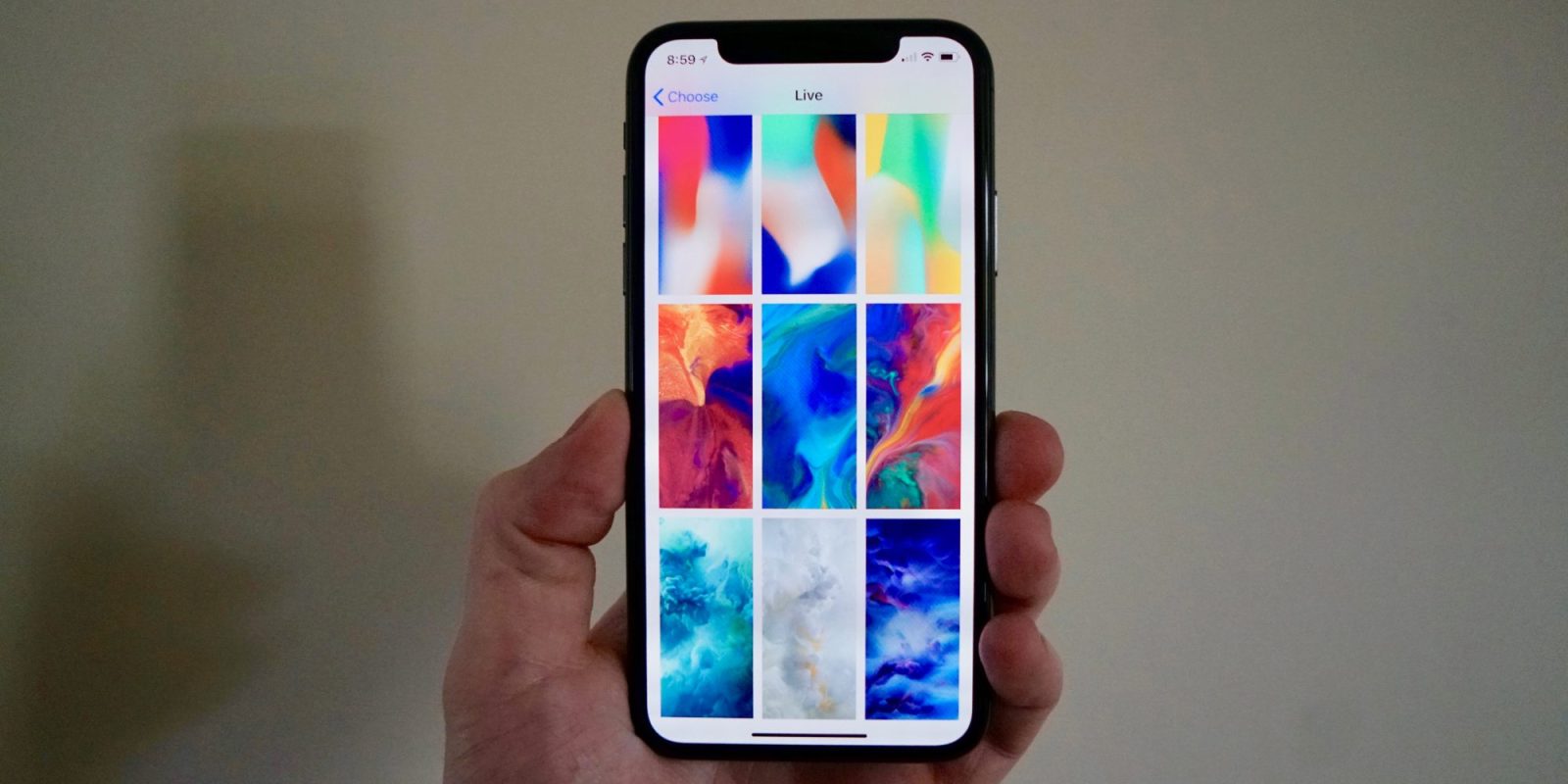 Last week, reports started popping up that iOS 11.3 was bricking devices that had been repaired with third-party screens. A pair of other issues have also emerged, including the new Battery Health feature not supporting aftermarket batteries and auto brightness and True Tone failing on the iPhone 8, iPhone 8, and iPhone X.

iFixit, however, speculates today that these issues are primarily software fixes, rather than deliberate efforts by Apple to sabotage third-party repairs…

Whenever issues like these emerge, everyone seemingly jumps to the conclusion that Apple is deliberately trying to disable  devices that have been repaired by third-party shops. Two years ago, the Error 53 bug plagued iPhone users with third-party Home buttons, while last year a similar touchscreen issue affected iPhone 7 users.

In both of those instances, Apple released software updates to restore broken functionality. iFixit says there’s no reason to think the iOS 11.3 issues are anything different.

First and foremost, iFixit says it has identified the Battery Health issue and will soon be able to offer aftermarket batteries that can take advantage of the feature, though it’s unclear if a software update can add that functionality to existing batteries:

We’ve identified the issue with battery communication in iOS 11.3, and in the near future we’ll be able to offer batteries that can fully utilize the Battery Health feature.

As for the touchscreen issue, iFixit says the issue can be retroactively corrected on older displays, though it notes you’ll have to wait as there’s no DIY option:

The same goes for the touchscreen problem, which is being corrected on our new displays and can even be retroactively corrected on older displays with a firmware flash (unfortunately there’s no DIY option, so this solution is less than ideal, for now).

Finally, iFixit says that the auto-brightness and True Tone issue is more subtle, but that it seems to be some sort of hardware check failing on startup:

What’s interesting is that if you hot-swap the display (not recommended, but something we’ve done for testing purposes), the sensor continues to work fine—but it’s immediately disabled on restart, which tells us that some sort of hardware check is failing on startup.

Apple has little reason to disable third-party parts in cases such as these, though we can see the company wanting to caution against aftermarket batteries. What makes the most sense is that Apple simply can’t test all of the aftermarket parts out there before releasing an update, thus meaning functionality could break for users until the company is able to track down the problem.

Have experienced any hardware issues since upgrading to iOS 11.3? Let us know down in the comments!