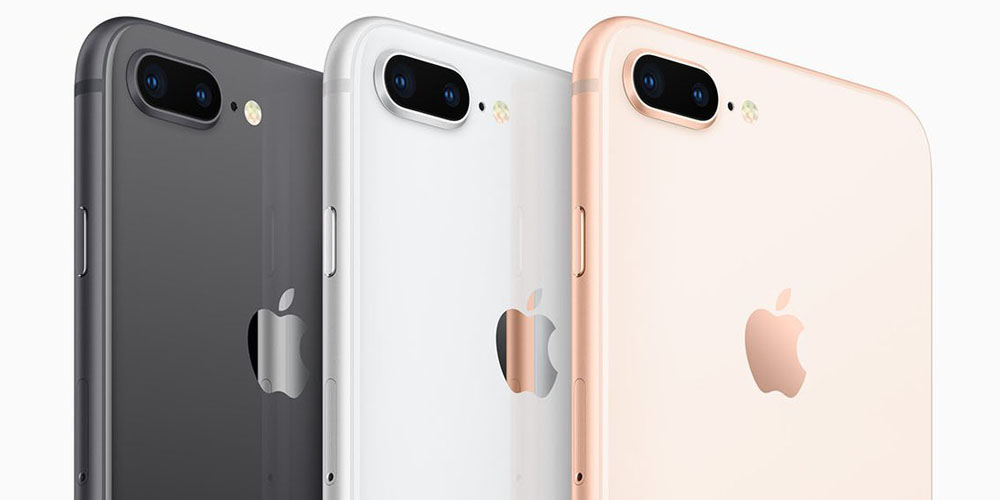 While it’s always good to keep your devices up to date, sometimes it breaks certain things that you would never expect to stop working. Last year we reported on an interesting issue where Touch ID would stop working on an iPhone 7, if the screen was replaced by a third-party, and now a similar issue has surfaced

Something similar is now happening with iPhone 8 users. As first reported by Vice, iPhone 8 users who have recently had their screens replaced by a third-party are in for a rough ride. As of iOS 11.3, screens replaced by a third-party purportedly no longer work. Similar to last year’s fiasco, it looks like Apple is using a custom microchip that pairs with the display. Once a third-party repairs a screen, they must also upgrade the microchip, otherwise iOS will reject all touch input from the device.

It remains unclear whether or not Apple will fix this issue or not. Some third-party repair shops have flat out said that they will not be replacing any iPhone 8 devices, knowing that something like this would arise.

While something like breaking Touch ID functionality makes sense, as it is a form of authentication, and replacing it with a third-party could mean that someone could spoof a fingerprint, breaking touch input is a bit more bizarre, though it could be tied to 3D Touch.

Apple and third-party repair shops regularly don’t get along, and it doesn’t look like that’ll stop anytime soon with today’s report. However, if last year’s situation is any indication, Apple is likely on top of this and could push out a software update that will resolve it. Whether this was intentional or non-intentional remains to be seen.