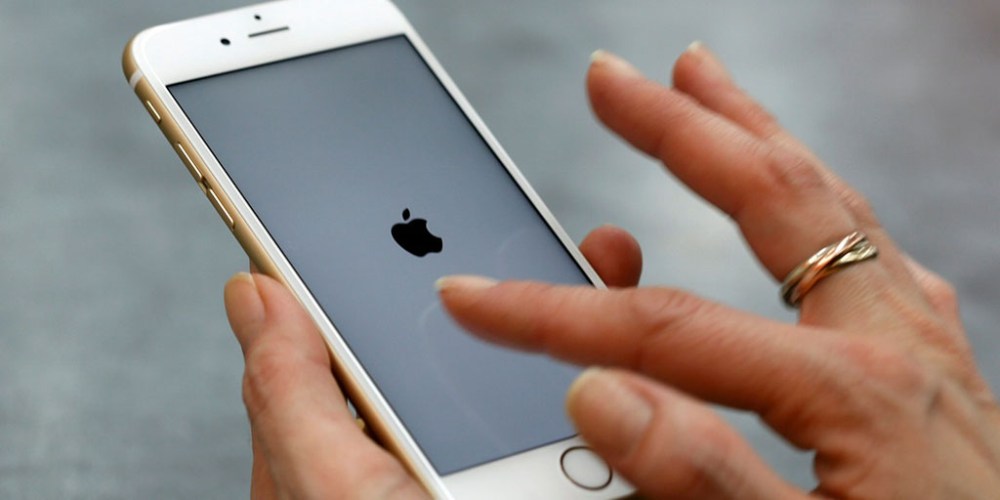 Apple today has released a new version of iOS 9.2.1 that will remedy bricked iPhones affected by ‘error 53‘ after servicing hardware with Touch ID (via TechCrunch). iOS 9.2.1 is the same version number released last month, but the updated build from 13D15 to 13D20 reflects the resolution for bricked iPhones.

Don’t expect to see this iOS update appear over-the-air if you’re already running iOS 9.2.1, however, as it’s only intended to make restoring via iTunes possible for affected iPhones.

Error 53 gained attention earlier this month as a large number of iPhone users with third-party Home button repairs were reporting issues after updating to newer versions of iOS, namely no longer being able to use the device.

The error was put in place by design to protect fingerprint data on the Secure Enclave found on iPhones with the Touch ID sensor, but the issues created by it caught enough attention to lead to a potential class action lawsuit in the U.S.

For Apple’s part, it reacted somewhat quickly to the controversy with today’s fix. The company offered the following statement to TechCrunch regarding the issue:

Some customers’ devices are showing ‘Connect to iTunes’ after attempting an iOS update or a restore from iTunes on a Mac or PC. This reports as an Error 53 in iTunes and appears when a device fails a security test. This test was designed to check whether Touch ID works properly before the device leaves the factory.

Today, Apple released a software update that allows customers who have encountered this error message to successfully restore their device using iTunes on a Mac or PC.

We apologize for any inconvenience, this was designed to be a factory test and was not intended to affect customers. Customers who paid for an out-of-warranty replacement of their device based on this issue should contact AppleCare about a reimbursement.