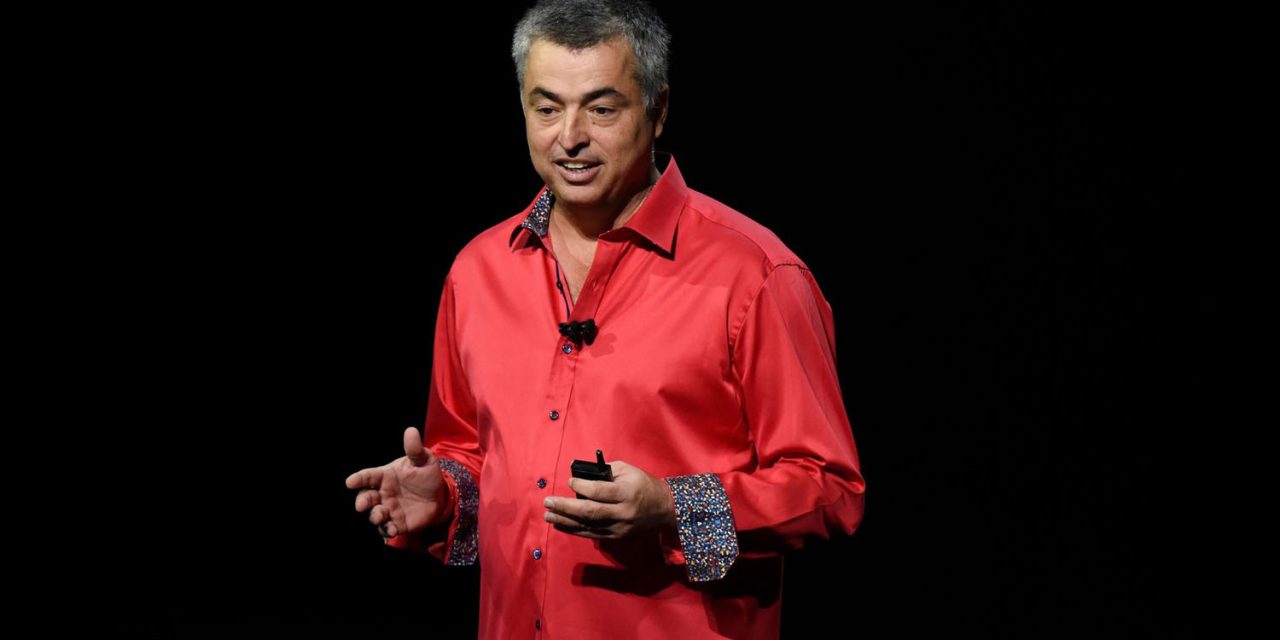 A lengthy profile of Eddy Cue, Apple’s SVP of internet software and services, has described him as a well-respected leader, but one who is over-extended to the point that he sometimes falls asleep in meetings …

The profile, which appears in The Information, is said to be based on interviews with more than two dozen people who have worked with him.

It is easy for Apple employees to tell when they have lost the attention of Eddy Cue, the leader of the company’s sprawling internet initiatives—from its music and video businesses to its maps service.

During meetings, Mr. Cue is sometimes known to fall silent, shut his eyes and tilt his head back, leaving other participants to wonder whether he is staring at the ceiling or sleeping, said several former Apple employees and one outside partner present on multiple occasions when it happened over the past few years. In at least two of these situations, Mr. Cue began snoring, one source said […]

Mr. Cue is described as a leader of intelligence and empathy, with a loyal following at Apple. But others who have worked with him say he seems overextended and, at important moments, has failed to intercede in conflicts.

Cue rose from a junior role at Apple in 1989 to a senior vice president when his negotiation skills caught the eye of Steve Jobs. Services is currently on its way to becoming a $50B/year business, but critics say Apple has too often been left playing catch-up.

It squandered early opportunities to get into the streaming music and video businesses, forcing it to play catchup to Spotify, Netflix and Amazon. After entering the electronic books market to great fanfare, Apple has faded in the category. The Apple Maps service overseen by Mr. Cue is still viewed as a laggard behind Google Maps, while Apple has moved Siri—a once trendsetting intelligent assistant that has lost ground to Amazon’s Alexa and Google Assistant—out of Mr. Cue’s empire.

“I feel like the whole services business has been the biggest opportunity that Apple has misspent for the last ten years,” said James McQuivey, an analyst at Forrester Research, the technology research firm.

When Apple finally did decide to enter the streaming music business, paying $3B to acquire Beats to kickstart its efforts, it took a very long time to let the team know how it planned to proceed. And as culture clashes quickly emerged, Cue reportedly failed to intervene.

“There were almost literally fistfights over design aspects, features, aesthetics,” said a person who worked on the project. “They all hated each other” […]

As tensions mounted on the Apple Music team, Mr. Cue, who was known for his hands-off leadership style, was rarely seen by the team working on the project, said people working on the streaming service. “One downside with Eddy as a manager was that it’s unlikely for Eddy to mediate between warring factions,” said one former lieutenant. “If there were conflicts or tensions between groups, Eddy didn’t get involved.”

Those who have reported to him describe him as smart and personable, but not always interested in all the areas for which he had responsibility.

His interest in the books business seemed to dim after the trial, when he declared in a meeting of the e-books team at Apple that “no one reads books anymore,” according to a person present […]

From the moment he gained responsibility for Siri, Mr. Cue seemed to lack much interest in it, according to people who worked on the project. When Siri team members presented Mr. Cue with technical data around the performance of the assistant—an area of frequent criticism of the technology—Mr. Cue appeared bored and seemed to fell asleep in at least two meetings, said a former Apple employee who was present.

Cue is said to have declined the opportunity to be interviewed for the piece – which is worth reading in full.