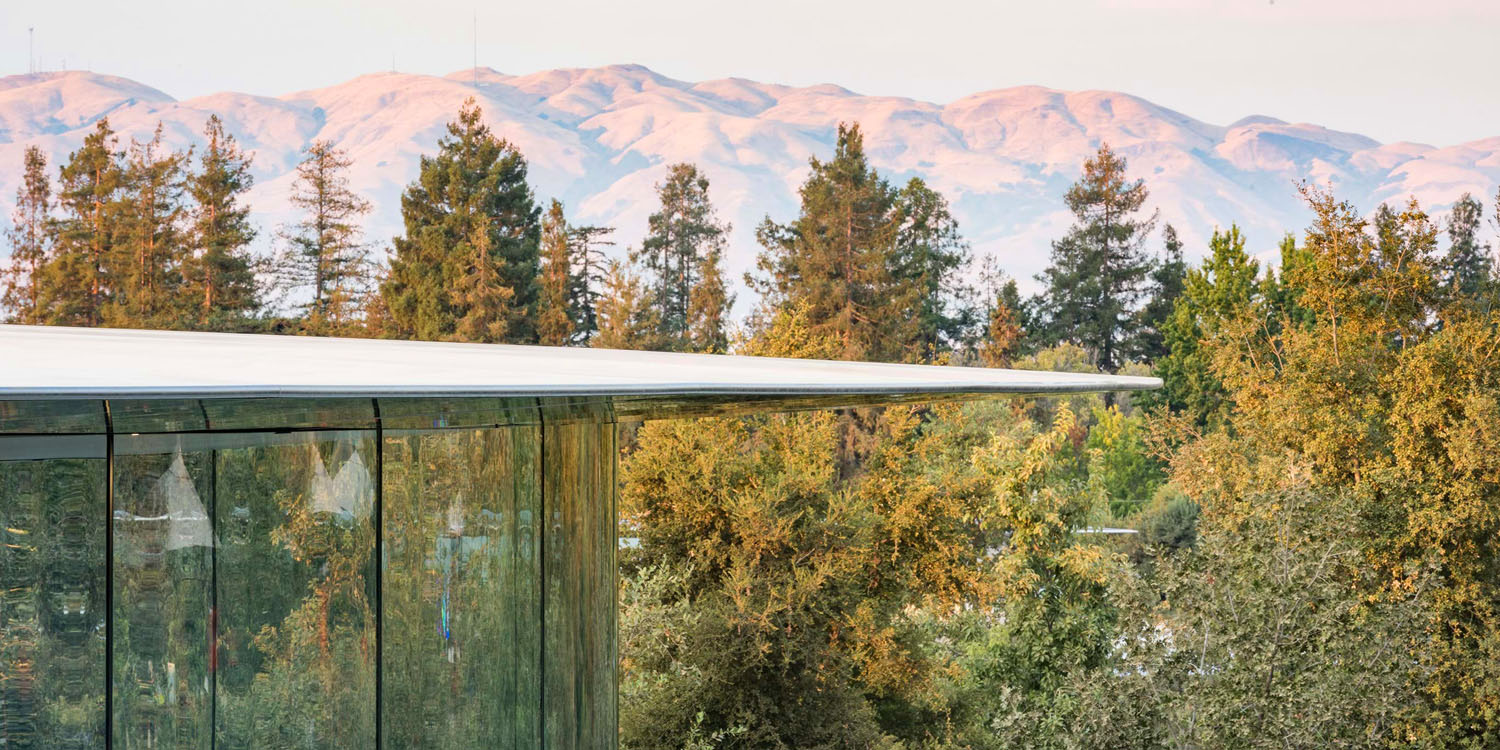 The consensus prediction for Apple’s Q2 earnings call later today is that the company will reveal iPhone sales some way below earlier analyst expectations. While analysts expect Apple to hit guidance, which would see revenue almost $8B up year-on-year, talk of the iPhone X driving an iPhone 6-like ‘supercycle’ has disappeared.

Assuming that turns out to be the case, it will put increased focus on the company’s revenue from Services …

As the WSJ notes, investors will want to see what progress Apple has made toward its stated goal of delivering more than $50B in revenue from Services.

When Apple’s iPhone business tumbled in 2016, the company began touting the growth of its services business. It set a goal in 2016 of doubling total revenue from that business unit—which includes app-store sales, music streaming and Apple Pay—to more than $50 billion by 2020. Hitting those numbers is critical to the company’s future as many analysts expect services to account for as much as 60% of the company’s revenue growth in the coming years, a reversal from the iPhone-driven growth of the past.

One substantial and oft-forgotten element is the payment Google makes to Apple in return for being the default search engine on iOS. The last-known figure of $1B a year dates back to 2014, but one financial firm estimates that it was as high as $3B last year.

One analyst expects Apple to announce as much as 18-20% growth last quarter, putting it close to $30B/year so far, reports Bloomberg.

We’ll of course bring you all the numbers and live coverage when the earnings call begins at 2pm PT/5pm ET.