Google pays $3 billion for default search on iOS, estimated to be bulk of Apple services business 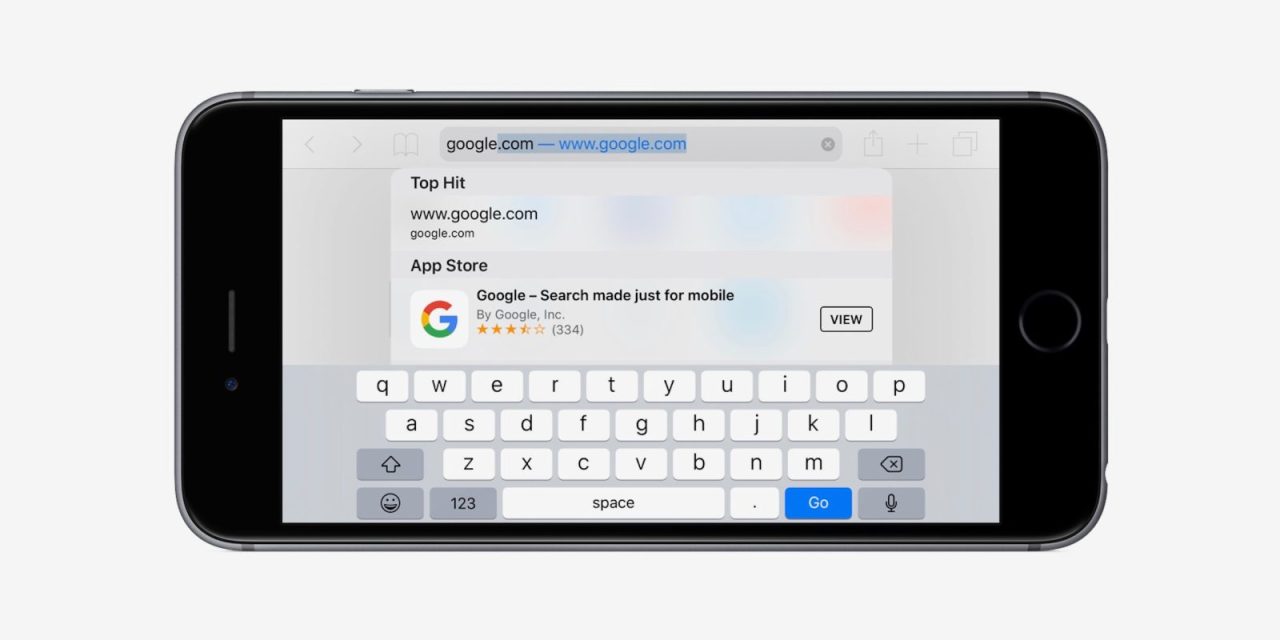 Being the default search engine on iOS is highly lucrative for Google, with Apple’s devices predicted to account for approximately 50% of Google’s mobile search revenue. So much so that one financial firm estimates that Google will pay Apple $3 billion this year to remain the default.

A new report from Bernstein today estimates that the deal is worth $3 billion in 2017. This agreement is equally lucrative for Apple and makes up the bulk of their growing services division, according to the analysis. Additionally, the payment is described as “nearly all profit for Apple,” with Google possibly accounting for 5% of Apple’s total operating profit this year.

The last known stat of the Google and Apple deal comes from legal proceedings in 2014. Documents at the time revealed the $1 billion figure to retain the default search engine position throughout most of iOS.

With the Apple devices accounting for nearly half of Google’s search revenue on mobile, the search maker might be hesitant to drop the licensing deal. At the same time, their dominant position might be enough to drop the deal and trust that Apple users would select them as the search provider regardless.

On the flip side, users might just end up using whatever default Apple selects to great detriment to Google. With iOS 6, Apple dropped Google Maps for their own navigation services, while YouTube was also dropped as a default app several years ago.