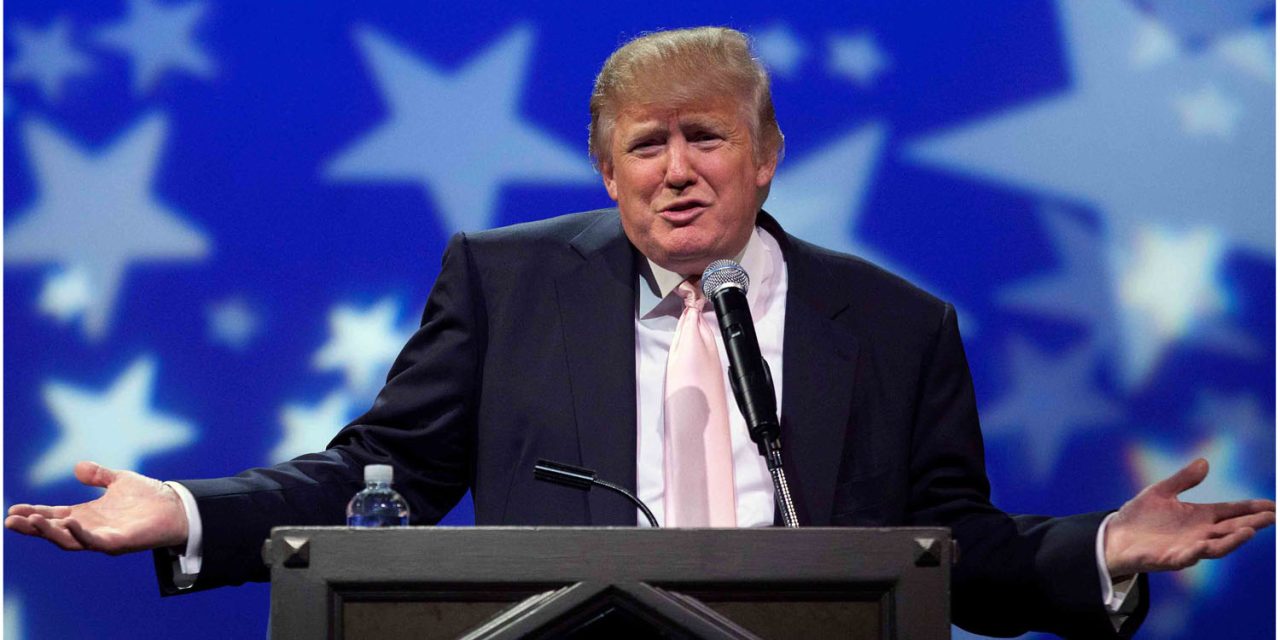 Apple argued yesterday that Trump’s proposed tariff increase on China would negatively affect the Apple Watch, AirPods, and more. In response to Apple’s opposition, Trump has taken to Twitter this morning to renew the call for Apple to build make its products in the United States.

Apple disclosed in a statement yesterday that the proposed tariff increases – which affect $200 billion worth of Chinese imports – would hit the Apple Watch, AirPods, Apple Pencil, and Mac mini – as well as various other accessories. “Our concern with these tariffs is that the U.S. will be the hardest hit, and that will result in lower U.S. growth and competitiveness and higher prices for the U.S. consumers,” Apple wrote.

This morning, Trump is firing back at Apple, arguing that there are no tariffs – and tax incentives – for Apple to build its products in the United States. Trump tweets:

Apple prices may increase because of the massive Tariffs we may be imposing on China – but there is an easy solution where there would be ZERO tax, and indeed a tax incentive. Make your products in the United States instead of China. Start building new plants now. Exciting!

Apple and Tim Cook have been vocal about the effects tariffs have on consumers, with Cook saying that they often show up as an “added tax on consumers.” While Cook has agreed that trade reform is in need of modernizing, he doesn’t believe tariffs are the correct approach:

The trade relationships and agreements that the U.S. has between the U.S. and other major economies are very complex, and it’s clear that several are in need of modernizing, but we think that in the vast majority of situations that tariffs are not the approach to doing that.

Tim Cook and Trump had dinner together last month, and it’s believed that tariffs were a likely topic of conversation. The two have had a relatively open line of dialogue recently, with Cook also having a price Oval Office meeting with Trump earlier this year.

Apple prices may increase because of the massive Tariffs we may be imposing on China – but there is an easy solution where there would be ZERO tax, and indeed a tax incentive. Make your products in the United States instead of China. Start building new plants now. Exciting! #MAGA