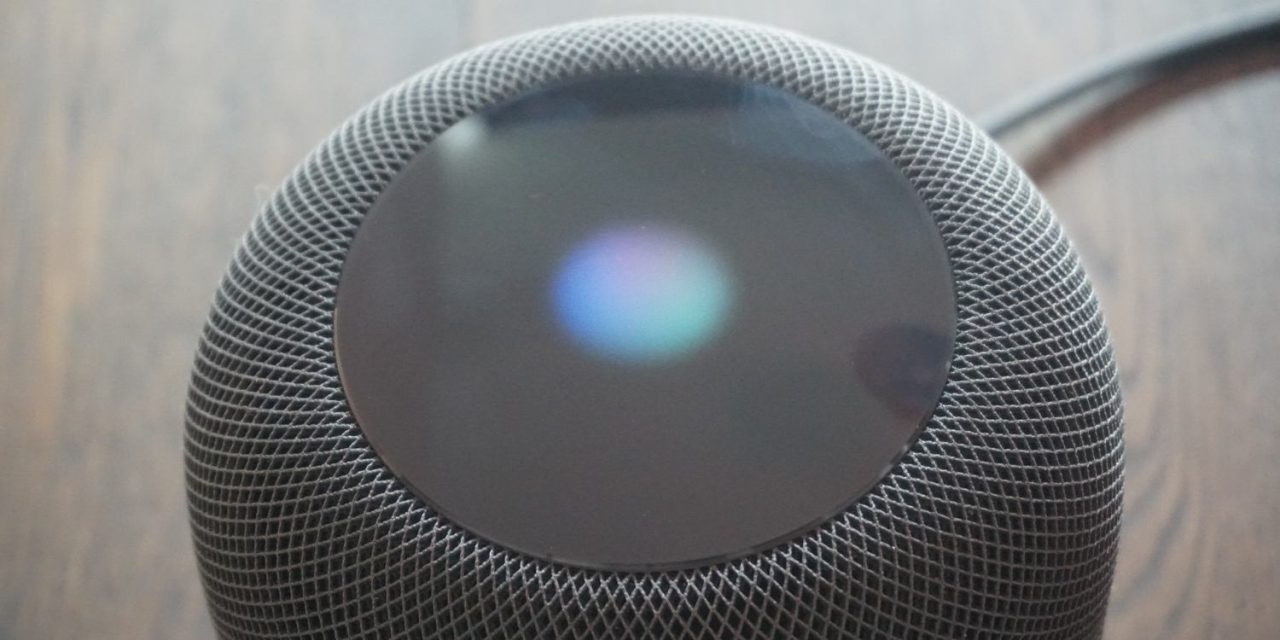 A new Adobe survey on the use of voice assistants unsurprisingly finds that usage is greatest among those who own a smart speaker like HomePod, and that more than two-thirds of usage is playing music.

It does, though, give some insights into other ways smart speaker owners are using their devices, including what the firm categorizes as ’emerging usage’ …

CNET reports that the primary activities were found to be music (70%), weather (64%) and alarms and reminders (46%). Other popular uses are:

But while Adobe still considers controlling smart home devices to be an emerging use, it found that 31% of smart speaker owners now do this. Other emerging behavior includes shopping, making phone calls and sending and receiving messages. 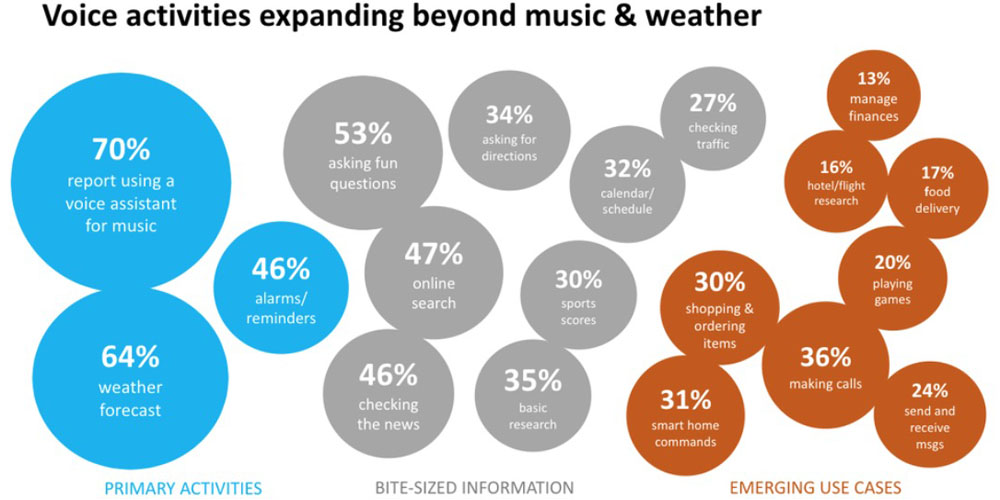 Analysts can’t agree on HomePod sales, but do seem to agree that Apple has about a 6% share of the market with a device that is significantly more expensive than most of the competition.