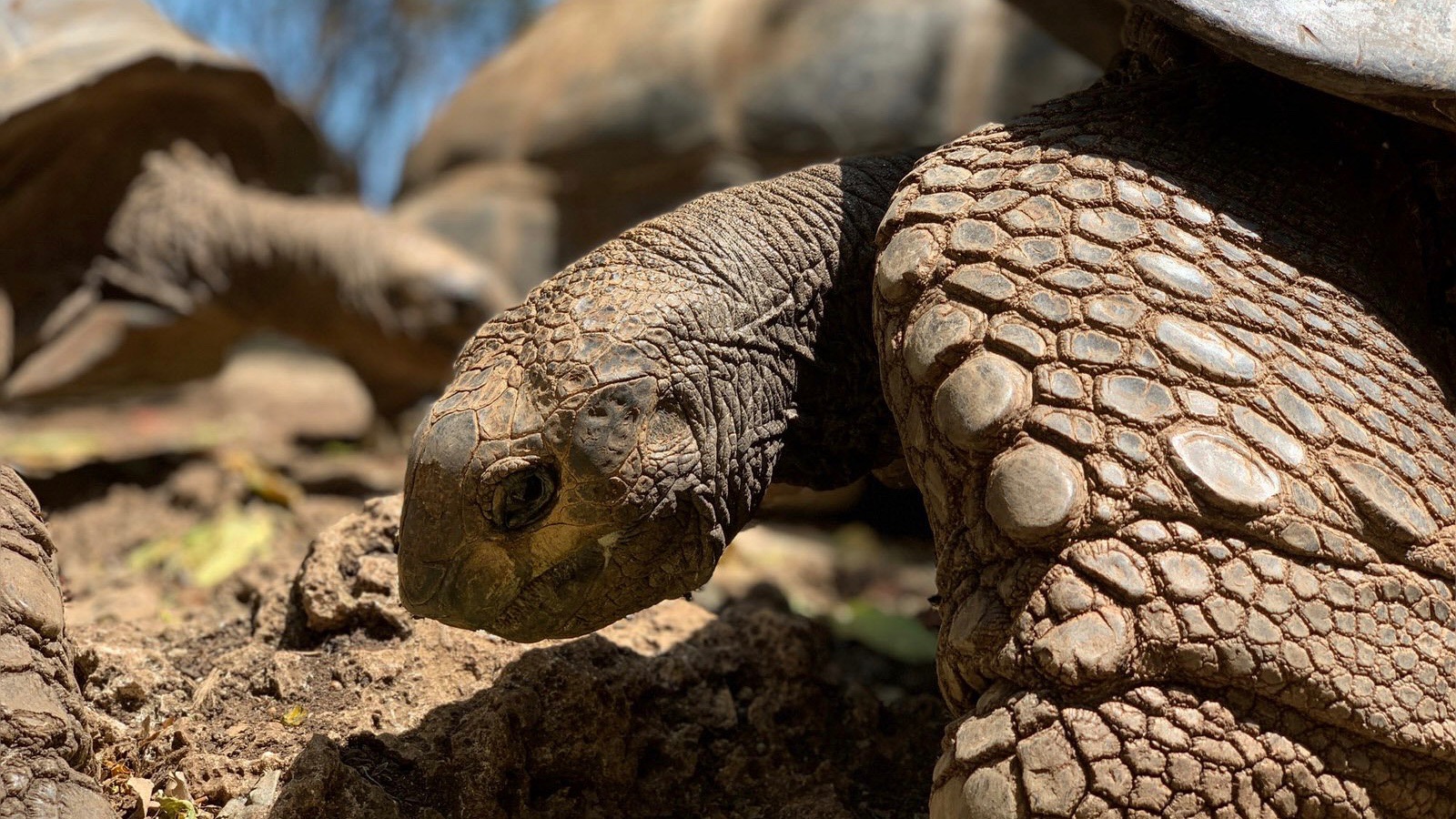 While we’ve seen some brief hands-on coverage of the iPhone XS and XS Max from Apple’s event last week, the new devices aren’t out in the wild quite yet. Now, we’re seeing the first real-world images from the XS as travel photographer Austin Mann got his hands on the new iPhone early.

Mann shared an exclusive look at his time with the iPhone XS and its updated camera system via PetaPixel. Powered by the new A12 Bionic chip and image signal processor, Apple says iPhone XS offers its best camera system yet.

New features this year include Smart HDR that is said to increase shadow and highlight details to photos, larger and deeper pixels to offer improved image fidelity, improved bokeh effect with Portrait mode, and the option to manually adjust depth of field, even after taking shots.

While Mann’s photos definitely showcase some of the improvements Apple has described, some highlight where Apple still has work to do. For example, the Portrait mode images featuring people show great detail with sharp edges for the subject. The tortoise shot is sharp example of the rich detail that the iPhone XS can capture.However, the Portrait mode photo of the beer shows the blurry edges of the subject that the feature often produces.

Check out some of the first images from iPhone XS below as well as the entire post from Austin Mann here.