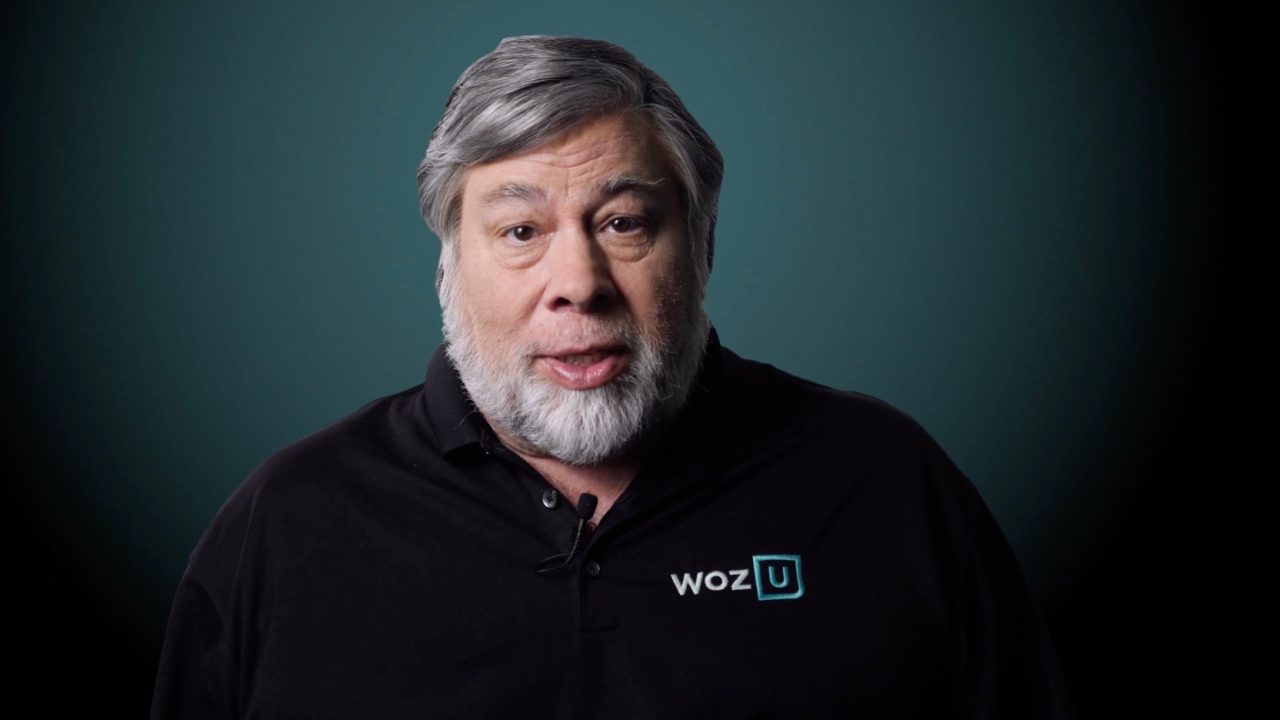 Announced just about a year ago, the coding program Woz U, created with Apple co-founder Steve Wozniak, was designed with the goal of offering an affordable education. Now that a round of students have been through the curriculum, there seems to be a lot of problems with the program.

When the program was unveiled last fall, Wozniak shared his vision for the program:

“Our goal is to educate and train people in employable digital skills without putting them into years of debt,” said Wozniak, who co-founded Apple Computer and invented the Apple II computer that launched the personal computing revolution. “People often are afraid to choose a technology-based career because they think they can’t do it. I know they can, and I want to show them how.”

However, as reported by CBS, students who have gone through the 33-week Woz U program are bringing up some big issues with what they’ve experienced. Former student, Bill Duerr shared specifics how the $13,200 course was seriously disappointing.

Duerr said typos in course content were one of many problems. So-called “live lectures” were pre-recorded and out of date, student mentors were unqualified, and at one point, one of his courses didn’t even have an instructor.

CBS heard from over 24 current and former students and employees that reiterated Duerr’s experiences. Instead of a quality program, Duerr said Woz U was comparable to an ultra expensive e-book.

“I feel like this is a $13,000 e-book,” Duerr said. While it was supposed to be a program written by one of the greatest tech minds of all time, “it’s broken, it’s not working in places, lots of times there’s just hyperlinks to Microsoft documents, to Wikipedia,” he said.

A former Woz U enrollment counselor said that at times he had to do things that didn’t feel right.

Asked whether he regrets working for Woz U, Mionske said, “I regret in the aspect to where they’re spending this money for, it’s like rolling the dice. … But on the reverse side, I have to support my family.”

Steve Wozniak refused to answer questions from CBS on the subject, but a statement from president of Woz U made a short remark about working to improve the program’s quality and said that “Wozniak reviews the curriculum.”

As for how involved Wozniak really is, Business Insider’s Kif Leswing got a statement this morning from him that he’s “not involved in any operations aspects.”

Steve Wozniak told me this morning that he's "not involved" in the "operational aspects" of Woz U and doesn't know anything about the report this morning that accused the coding bootcamp of being a ripoff. https://t.co/kyyBaq4YE5

For more, check out CBS This Morning’s five-minute clip on Woz U.