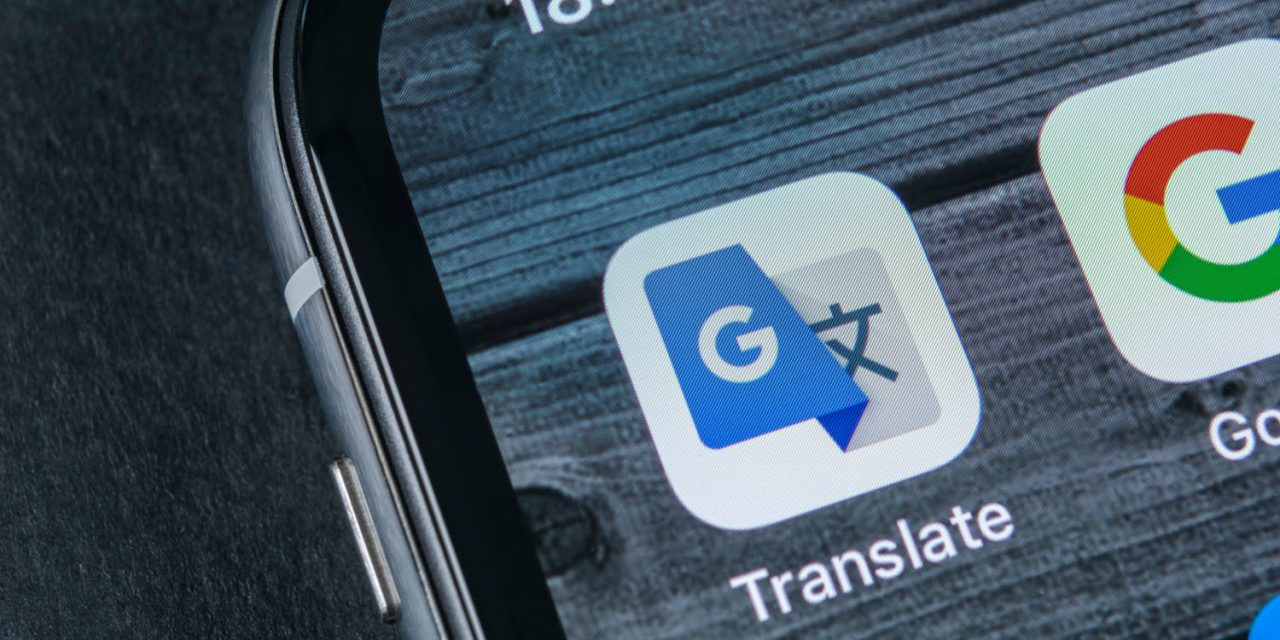 The Google Translate iPhone app now supports regional language options, meaning that users outside the US no longer have to listen to American pronunciations …

Instead of just US English, the app now offers options for US, UK, Australia and India. The company says that the region selected will be used for both speech input and output, meaning that it is also more likely to understand what has been said when the user is not American.

Regional options are also available for three other languages.

AllThings.how spotted the new feature in version 5.24 of the app.

The app now translates between 103 languages by typing, with some of them available in other formats:

The Google Translate iPhone app is a free download from the App Store.