Today’s presidential alert test: what, when, where, how and why 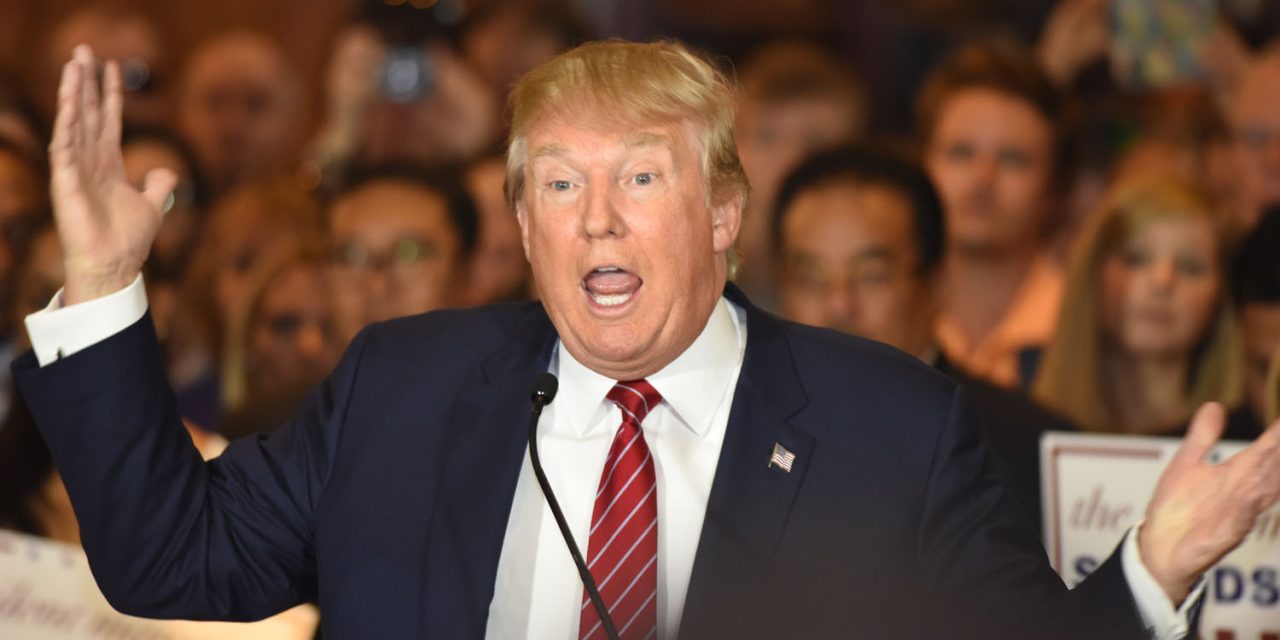 Anyone who hasn’t heard about today’s presidential alert test is going to be startled by a loud noise on their phone this afternoon. Here are all the details on FEMA’s emergency alert tests that you’ll be seeing soon.

WEA is designed to alert people to anything from dangerous weather to missing children believed to have been abducted (the latter known as AMBER alerts). The message is sent directly to cellphones.

Today’s WEA test will be of a presidential alert, and will look like this:

THIS IS A TEST of the National Wireless Emergency Alert System. No action is needed.

The EAS is designed as a presidential broadcast system, allowing the president to address the nation during a national emergency. It will be broadcast on most radio and television stations, and will last for approximately one minute. The message will be:

THIS IS A TEST of the National Emergency Alert System. This system was developed by broadcast and cable operators in voluntary cooperation with the Federal Emergency Management Agency, the Federal Communications Commission, and local authorities to keep you informed in the event of an emergency. If this had been an actual emergency an official message would have followed the tone alert you heard at the start of this message. A similar wireless emergency alert test message has been sent to all cell phones nationwide. Some cell phones will receive the message; others will not. No action is required.

The WEA presidential alert test is scheduled for 2:18pm EDT/11:18am PDT. It may be received up to 30 minutes later than this – see below.

The test was originally meant to happen on September 20, but was postponed to avoid distracting resources from FEMA’s response efforts to Hurricane Florence.

Both tests are nationwide, so should be received by everyone in the USA with coverage. It is the first ever nationwide test of the WEA, which has previously only been used on a local or regional basis.

The WEA message is transmitted through cell towers. Unlike a text message, it will display whether or not you have notifications enabled, and you cannot opt out of receiving it.

FEMA says that the test ‘will assess the operational readiness of the infrastructure for distribution of a national message and determine whether improvements are needed.’

One element of the test will be determining how long it takes people to receive the message. Although broadcasts begin at a specific time, you may not receive the message immediately – or at all. The broadcast will continue for 30 minutes, but you should only receive a single alert.