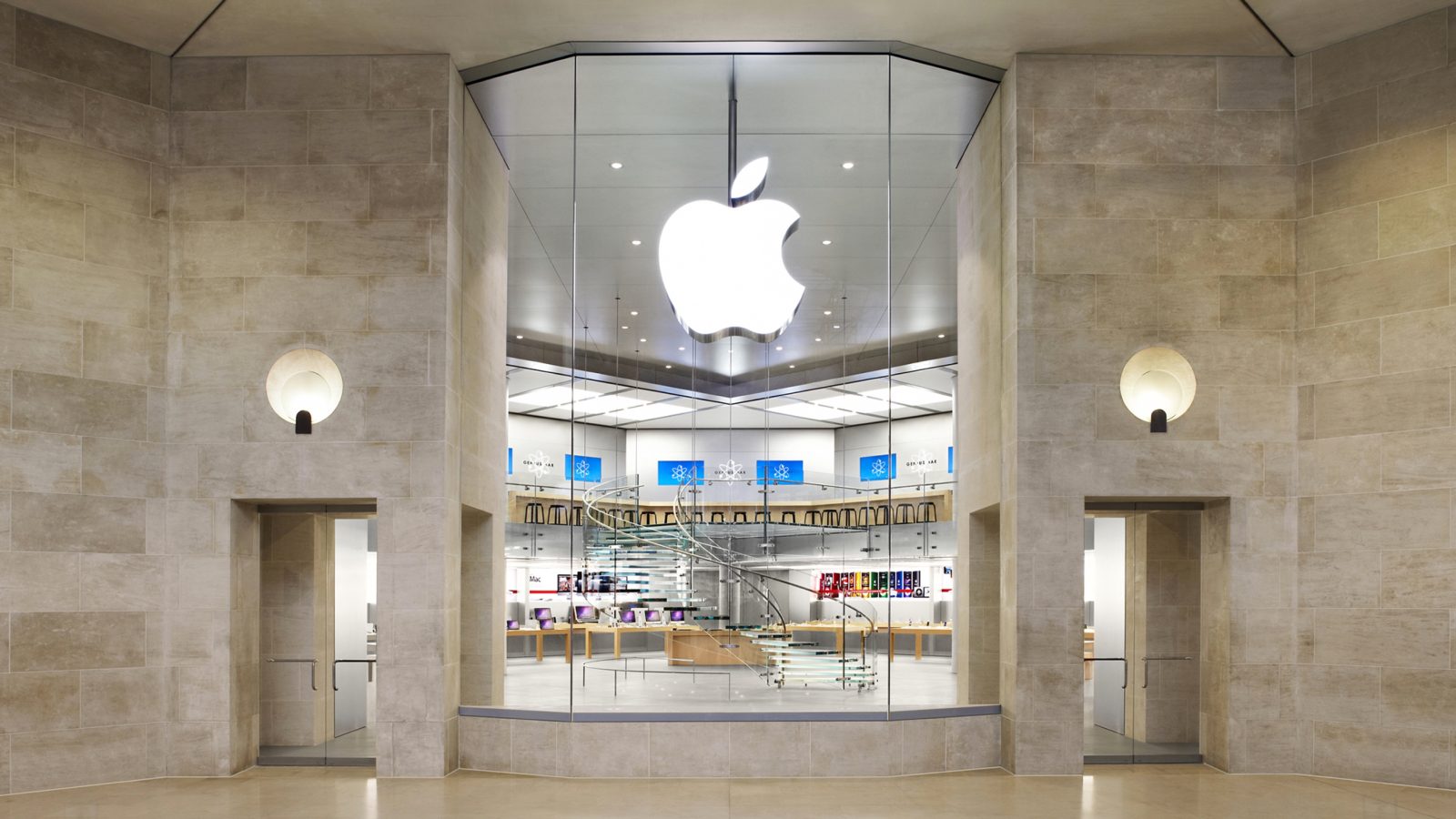 Apple today announced that its retail store at the Carrousel du Louvre shopping mall in Paris, France will close permanently on October 27th. The store’s imminent replacement was announced in September, but no definitive date was given at the time.

In November, Apple will open a new global flagship store on the Champs-Élysées in Paris, a historic hub for tourists and retail activity. Last month, Apple confirmed to French publication La Chaîne Info that alongside the store’s opening, some employees from Apple Carrousel du Louvre will be transitioned to the new store at a later date. With the closure, Apple suggests that customers visit its French retail website to find a nearby store.

Apple Carrousel du Louvre has seen over 12 million visitors since opening in 2009 as Apple’s first store in France, so its shuttering is unlikely to be related to foot traffic concerns. Apple’s upcoming historic store on the Champs-Élysées has been attentively restored and was formerly home to retailer J.M. Weston. The space will offer a massive community Forum for Today at Apple sessions and modern amenities, making it a much more attractive location for Apple and customers.