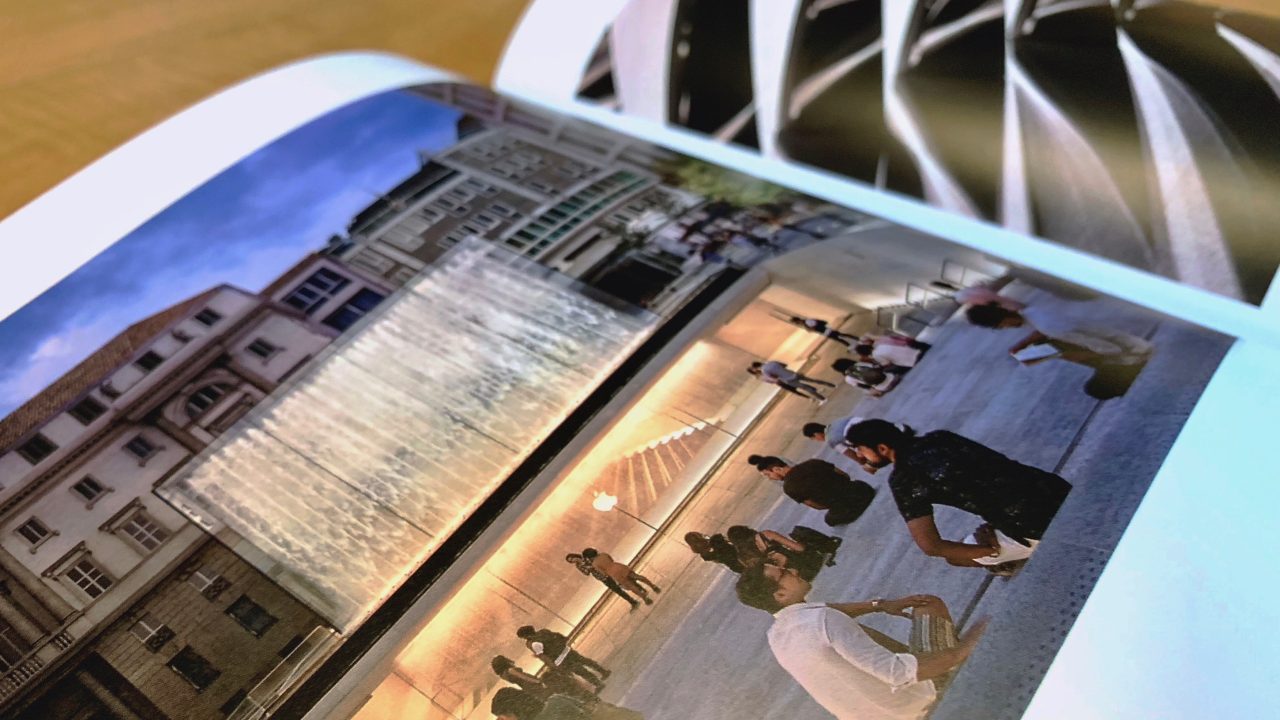 In July, Apple announced that its first-party print products would be discontinued at the end of September. The news took me by surprise. While features like iCloud shared albums and Photos app Memories have lessened the need to make books and prints, I still regarded the service fondly.

Over the years, books and calendars from Photos on my Mac (and earlier, iPhoto) have made great gifts and keepsakes for family members and myself. To commemorate the end of an era, I decided to make one last hardcover photo book and theme it around a topic I love, and where many people learned about the Photos print service for the first time: Apple retail stores. My book arrived today.

Final print orders created with Apple’s first-party service needed to be submitted by September 30th. I stayed back on macOS High Sierra 10.13.5 until the deadline so I could create and submit projects without using a third-party Photos extension. Just in case any technical difficulties arose, I submitted my order on September 27th.

My book was sent out after the service was discontinued on October 1st, placing it in one of the last possible shipments of print products. Just like I remembered from past projects, it arrived in a white and gray cardboard sleeve stamped with the Apple logo.

I wanted my book to represent the very best of Apple retail. Just like Apple’s own book about its hardware products, Designed by Apple in California, each location I chose to highlight tells the story of the evolution of Apple’s largest product – its stores. 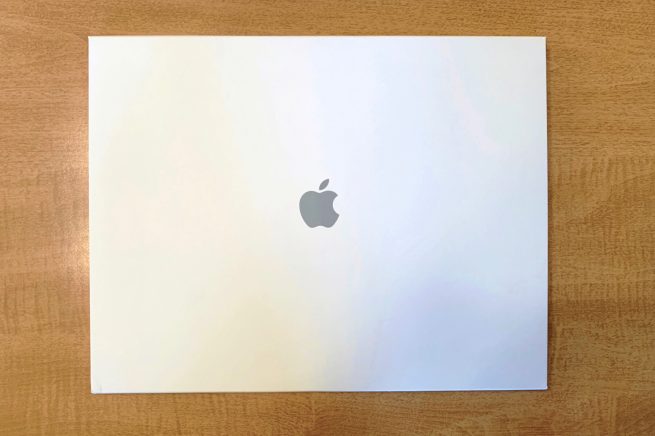 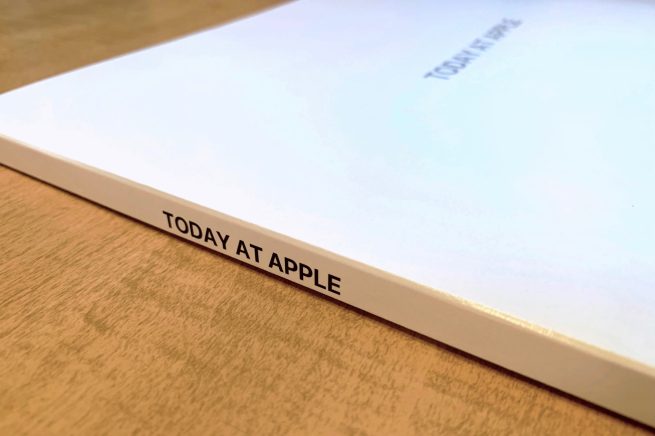 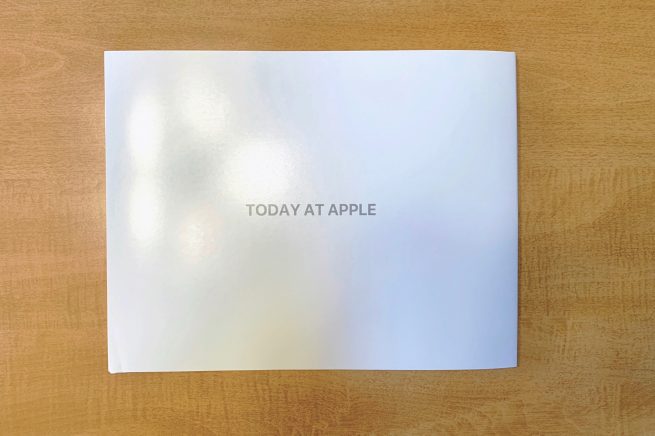 The book begins in 2015 when Apple unveiled its new retail design in Brussels and at Infinite Loop. Page by page, it leads you through significant stores and innovations along the way. I chose photos published by both Apple and architect Foster + Partners that I felt represented the most significant design and community contributions each store made to today’s experience. A short introduction on the dust jacket explains my reasoning. I named the book after Apple’s own retail programs: Today at Apple. 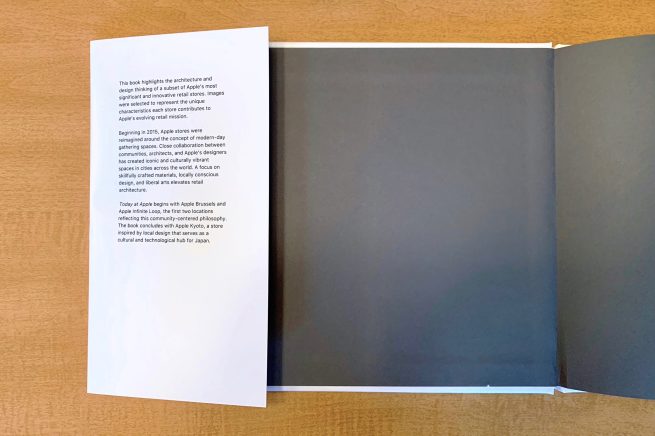 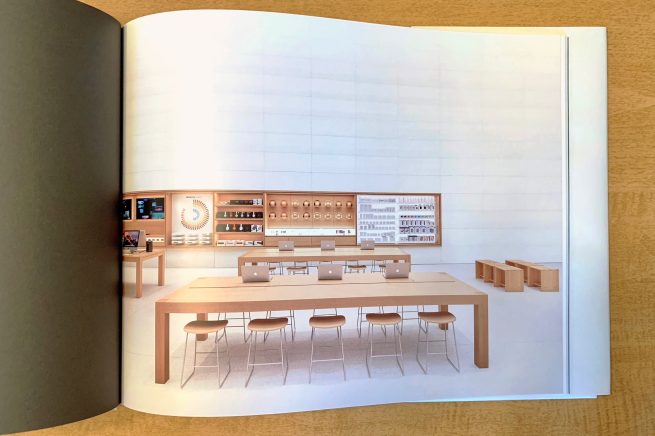 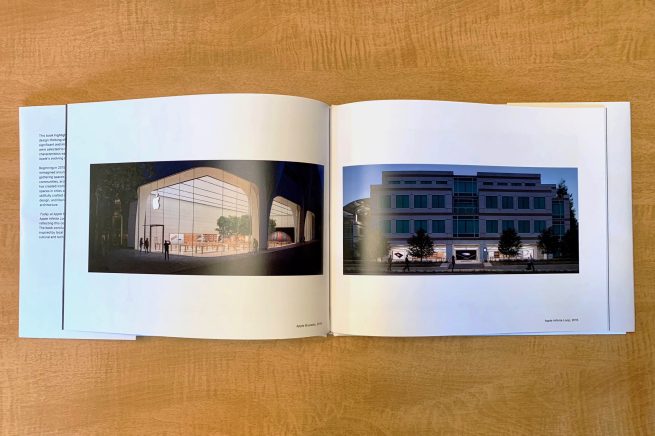 Classic 11 x 8.5” hardcover books came with 20 pages standard, so I tried to stay within this limit. Photos offered 27 different theme variations. I chose Monograph because it offered a clean look and flexible captions.

Apple’s print products began in 2002 with the introduction of iPhoto. Their quality is still impressive today. Photo detail is sharp and colors are vivid. The page thickness and professional packaging make the book feel more premium than I’d expect ordering from a consumer-friendly service. 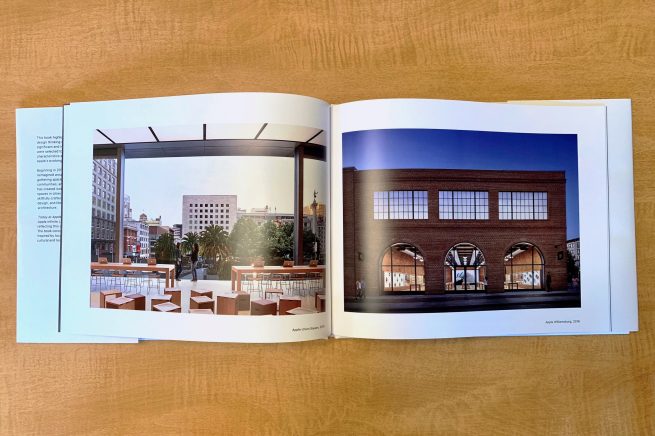 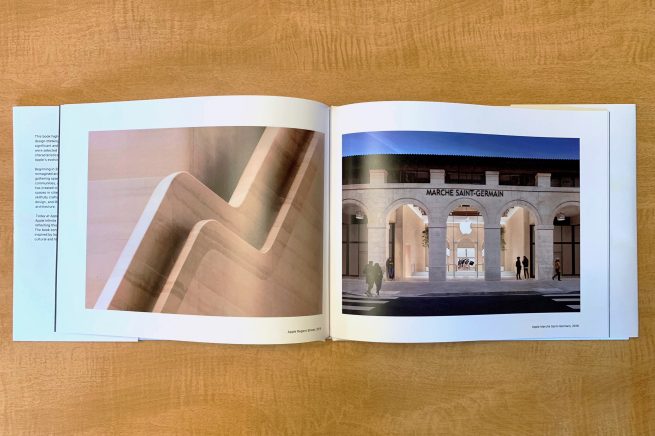 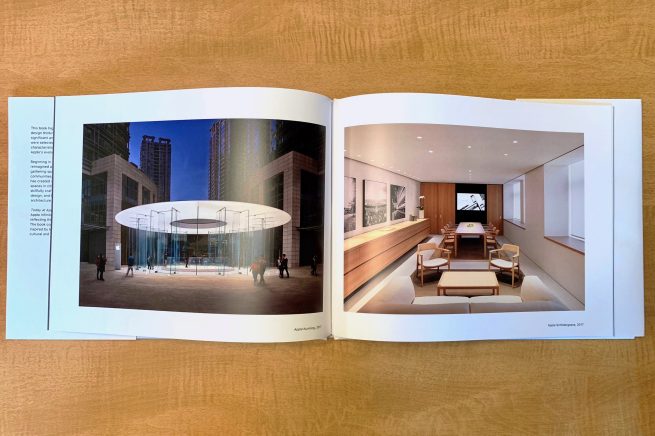 Over the last 16 years, numerous print products have come and gone. iPhoto ’06 added calendars. At 2010’s Back to the Mac keynote, Phil Schiller premiered a video detailing iPhoto ’11’s new letterpress cards. Apple even introduced a standalone Cards app for making prints on iOS. When iPhoto came to iOS, print products followed in 2013. While the service didn’t make the cut during the transition to a redesigned Photos app on iOS in 2014, print products lived on inside Photos on macOS. 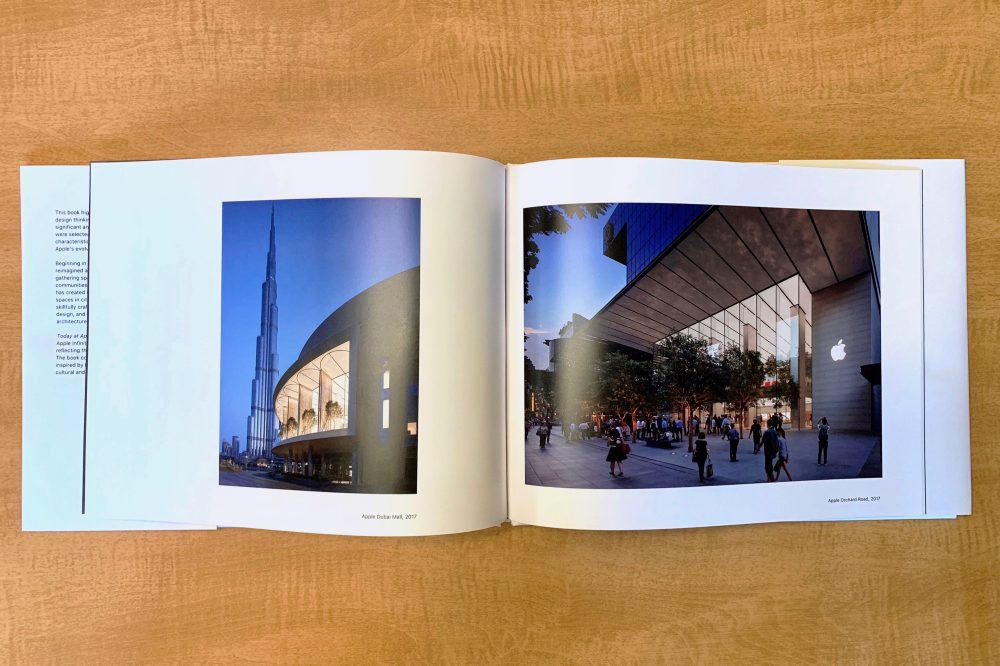 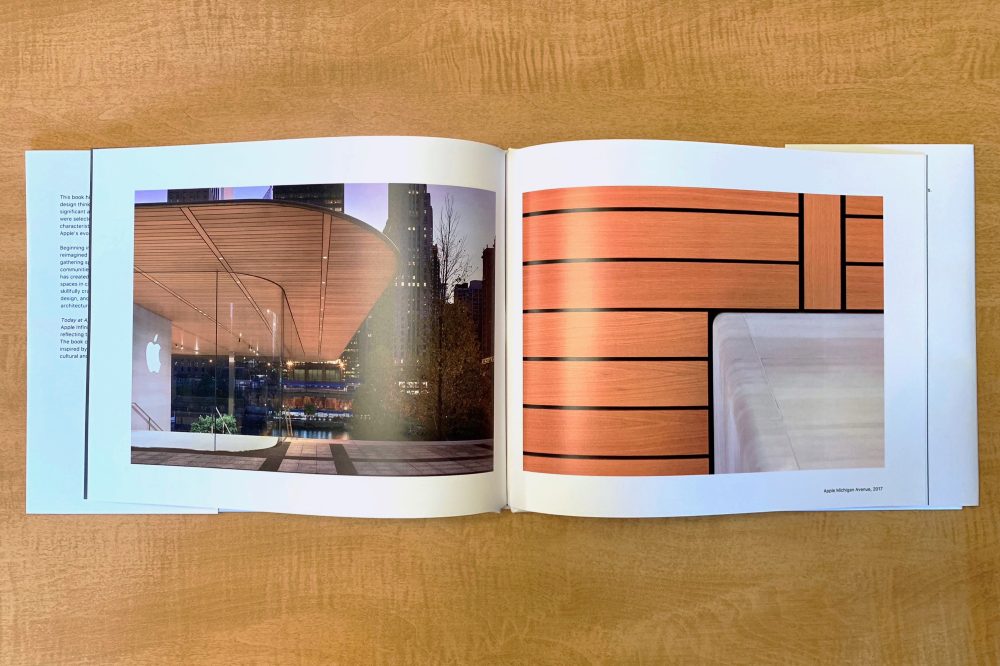 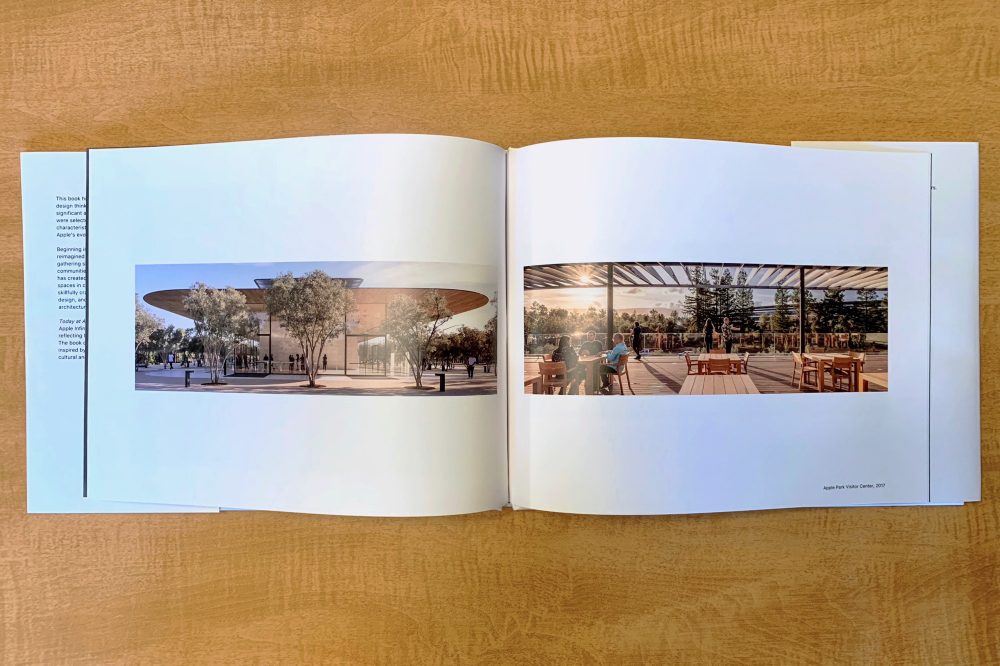 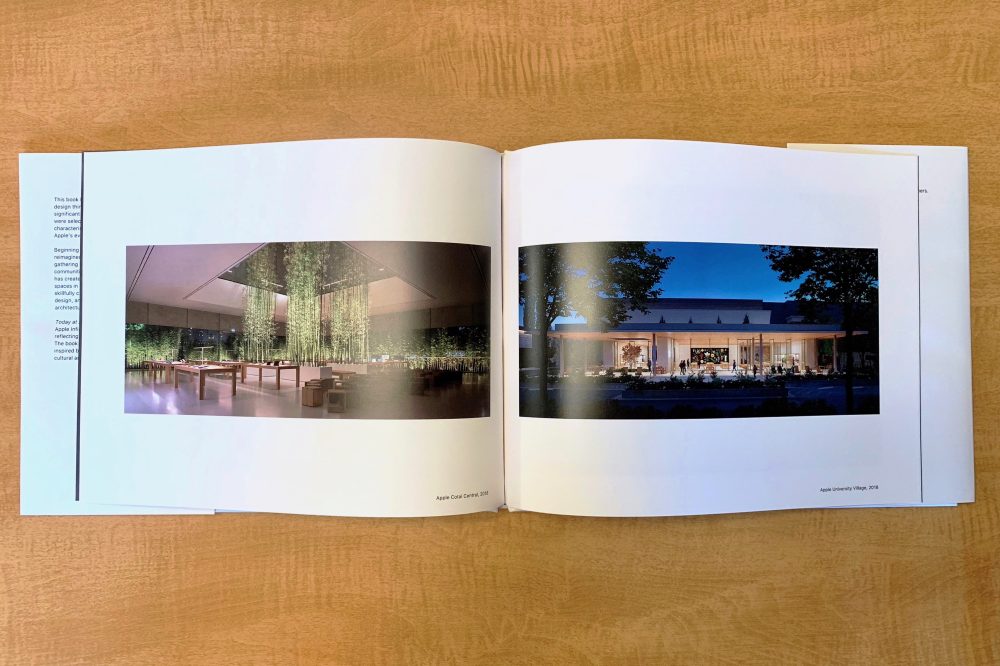 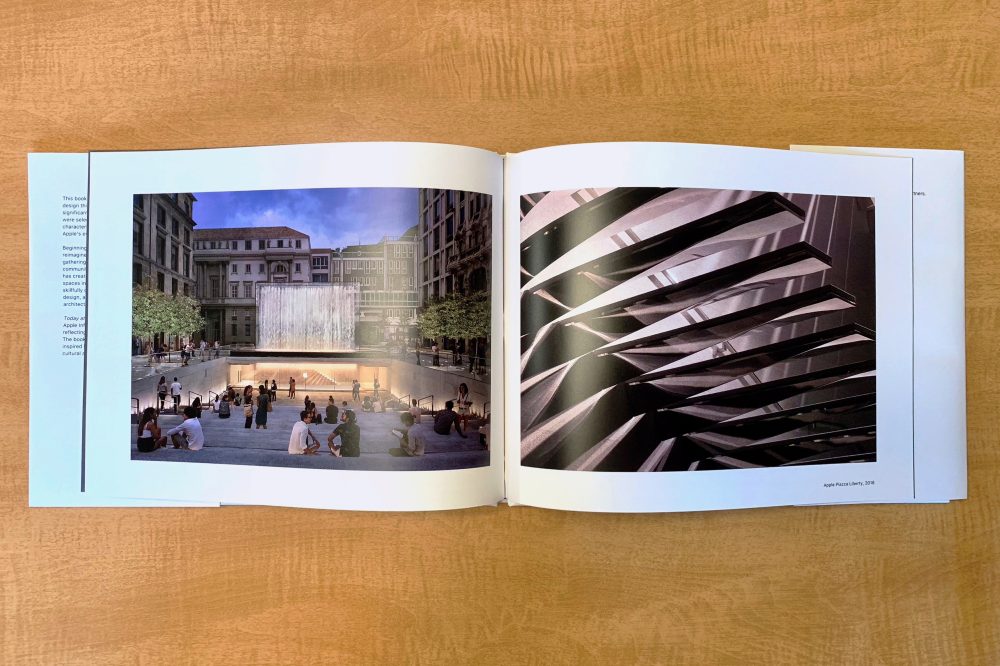 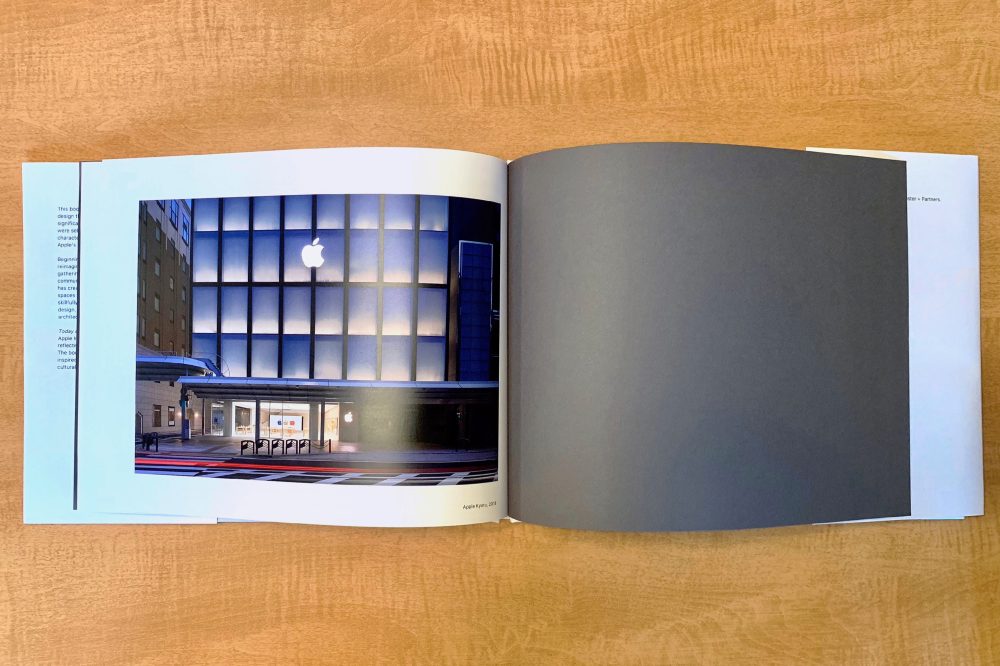 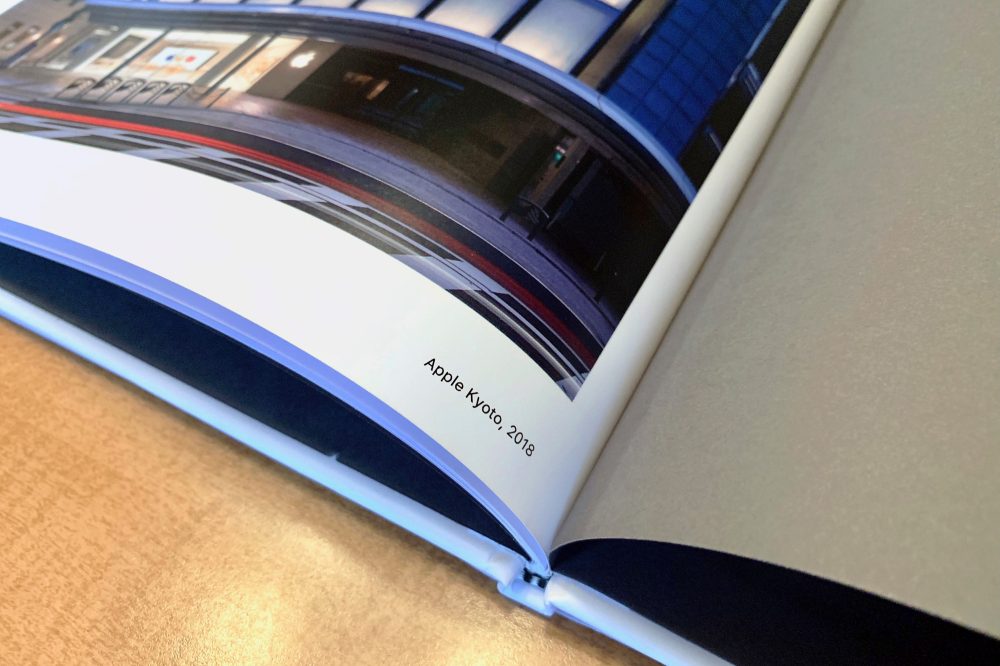 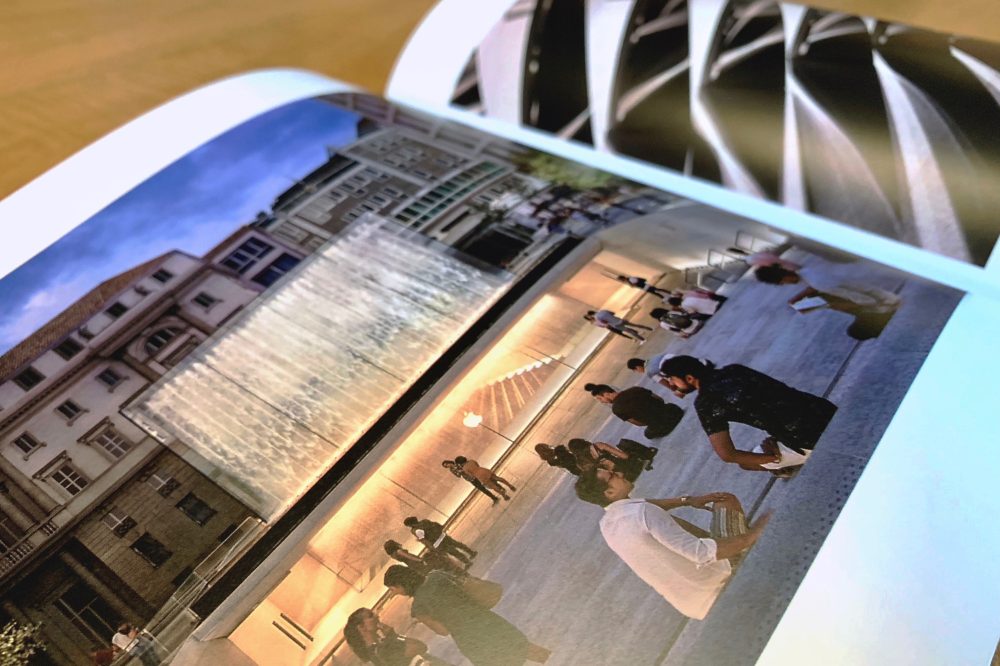 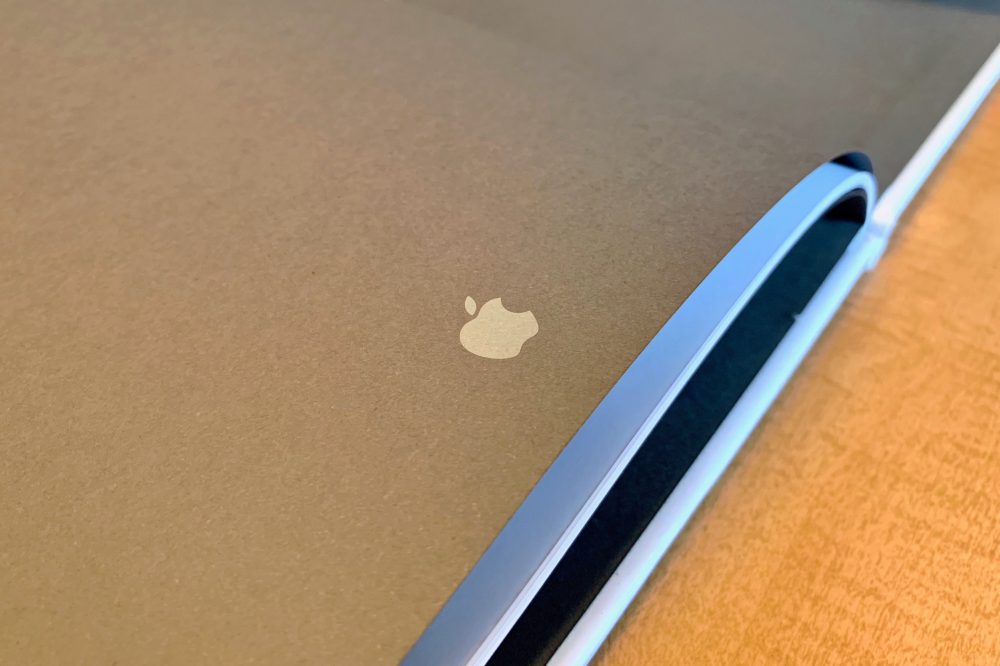 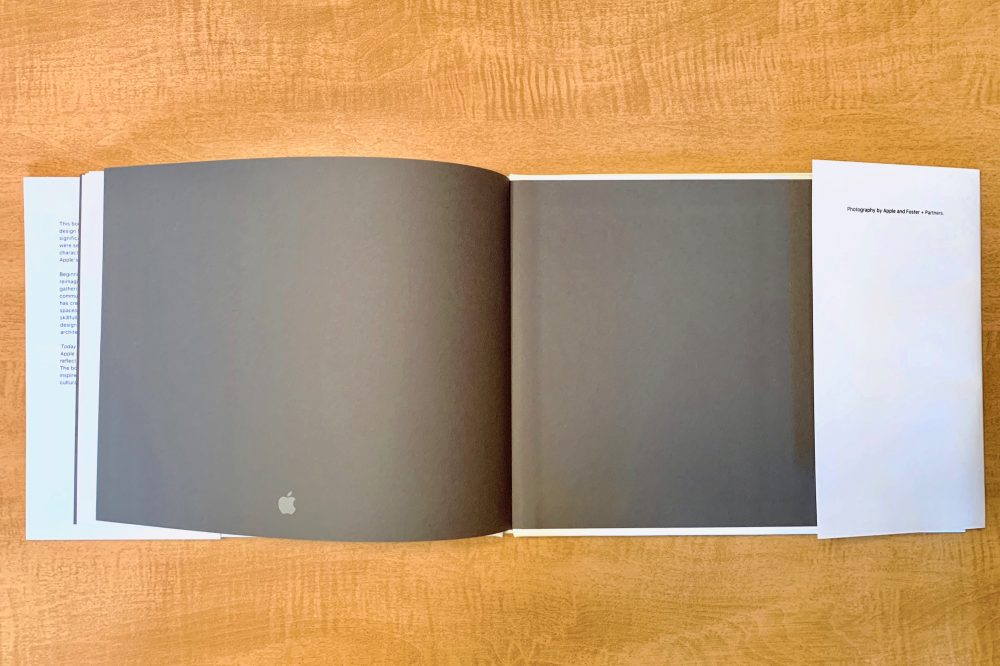 Alongside the introduction of macOS High Sierra in 2017, Apple added support for third-party Photos extensions. This would allow Apple’s own service to eventually be discontinued. If you’d like to make your own print products today, Photos extensions are still your best bet. Apple suggests using extensions from partners like Motif, Mimeo, and WhiteWall.

While Apple has closed the chapter on print products, it’s nice to have one final keepsake to remember them by. There’s something about a physical book that digital albums can never replace.