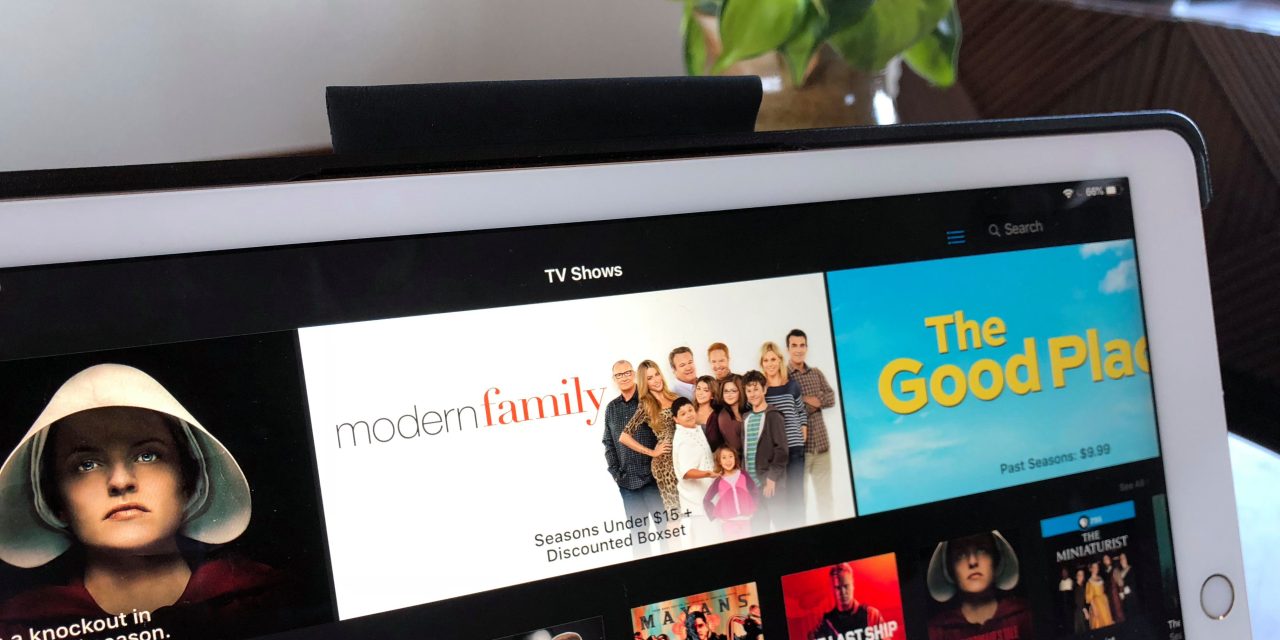 Apple is facing a class action lawsuit over how it labels TV bundles in the iTunes Store, according to a new report from The Hollywood Reporter. The class action lawsuit was recently filed in California federal court and alleges that by counting promotional clips as episodes, Apple is deceiving buyers of Season Pass content.

On the iTunes Store, Apple allows customers to purchase TV shows on an episode-by-episode basis, as complete seasons, or with a Season Pass. This lawsuit specifically targets the Season Pass purchase option, claiming that Apple misrepresents the total number of episodes in the season pass by including promotional clips in its count.

One plaintiff explains that she purchased a Season Pass for the show Genius: Einstein at $24.99. When she purchased the pass, she was under the impression she would receive 13 episodes. In reality, she says she received seven promotional clips and six actual, plot episodes of the show.

Another plaintiff cites a similar experience, buying the first season of Killing Eve for $19.99, only to find that six of the 11 episodes were promotional clips. Other samples cited include The Americans and Westworld.

Ultimately, the lawsuit is accusing Apple of false advertising, unfair competition, and fraud. The proposed class includes anyone who has used the season pass functionality for TV shows “containing fewer episodes than represented at the time of purchase.”

“Until Apple redesigns its iTunes store, or Apple is enjoined from making further false and misleading representations, Plaintiffs and other consumers will continue to bear this ongoing injury,” states the complaint.

Have you ever noticed this when buying Season Pass content via the iTunes Store? Let us know down in the comments.