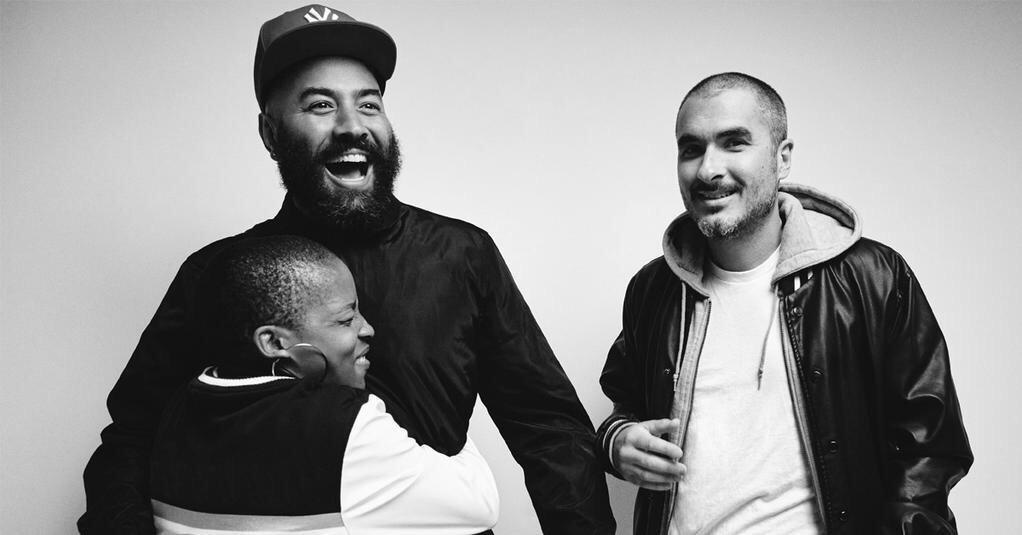 Apple has opened a new studio in New York City for its always-on Beats 1 radio station. Fast Company reports that the studio is located in Manhattan’s Union Square, and that artists and hosts will be able to broadcast live from the studio, as well as pre-record shows whenever that happens to be more convenient.

The new Manhattan studio joins existing studios in Los Angels and London. Beats 1 shows, specifically those hosted by Ebro Darden, have been broadcast from New York City on a regular basis, but not from a dedicated studio.

Meanwhile, at a “FOMO-worthy” launch party for the studio, Zane Lowe touted that the new NYC location is a “huge moment” for Beats 1:

To mark the occasion, Apple Music threw a FOMO-worthy party, with Beats 1 talent coming together from around the world to kick it with Swizz Beatz, Busta Rhymes, French Montana, Joyner Lucas, Diana Gordon, Abir, Teyana Taylor, Nina Sky, and many more. “This is a huge moment,” said Zane Lowe, the OG Beats 1 DJ. “We are fully functioning in one of the greatest cities in the world now.”

Originally, reports suggested that Apple’s renovated Fifth Avenue retail store would include a dedicated broadcasting booth, but those plans seem to have been scrapped – or at least dramatically reduced in scale. While it’s certainly possible that Beats 1 could occasionally be broadcast from the Fifth Avenue store, the primary New York studio is now the one located in Manhatten’s Union Square.

Beats 1 originally launched back in 2015 alongside Apple Music, but Apple has stayed relatively quiet regarding the success of the platform. Three years later, are you a Beats 1 listener? Let us know in the poll below and discuss down in the comments.