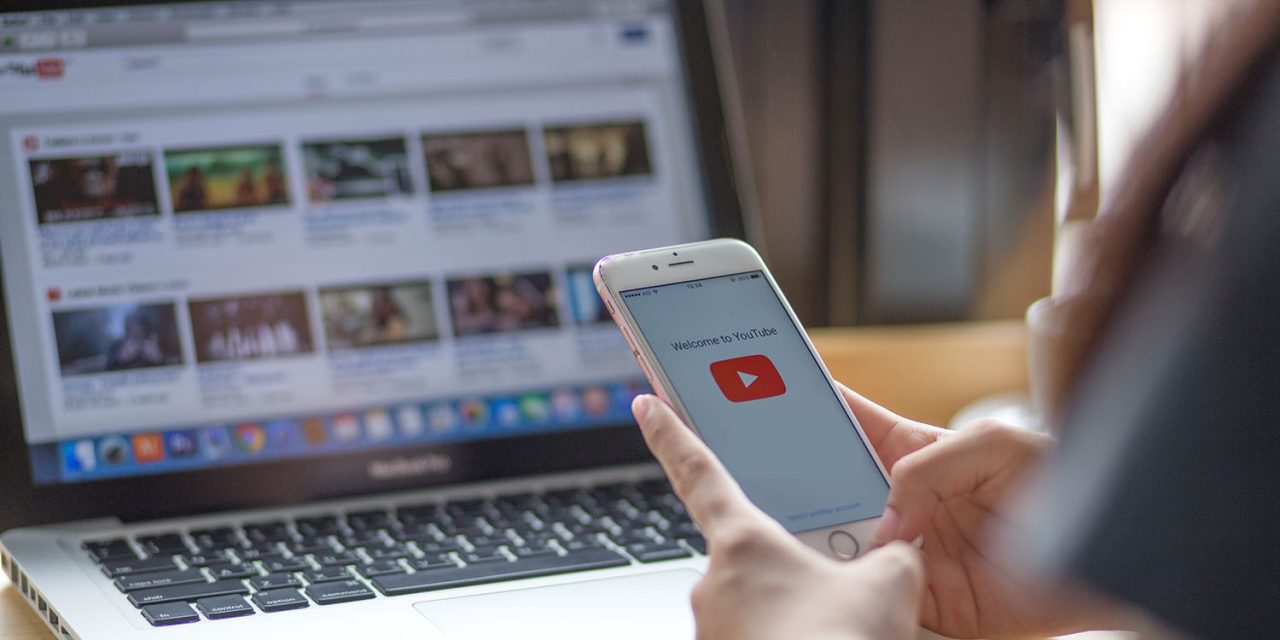 There was a YouTube TV outage last week, and if you were one of those affected, the company says that it wants to ‘make this right’ …

If you subscribe directly, then you should have received an email inviting you to confirm your email address to receive a $10 credit.

But if you instead bought your subscription as an in-app purchase in the iOS app, YouTube will offer you a $10 credit for the App Store.

Interestingly, it seems those who subscribe through the iOS app get a better deal. While other subscribers have to claim their credit, it appears to be automatic for App Store purchases – though it’s unclear whether YouTube has identified those affected and limited it to them.

As FastCo’s tech editor Harry McCracken asks, it would be interesting to know how many hoops the company had to jump through to make this possible.

A good response to the YouTube TV outage the other day. I wonder how complex it is for YouTube to engineer a credit to every YouTube TV subscriber via the App Store?

(Incidentally, if YouTube loves TV as much as I do, they don’t love it all that much.) pic.twitter.com/YiJZMnMIw0