Report: Samsung sues its own brand ambassador for $1.6M for using an iPhone X [U] 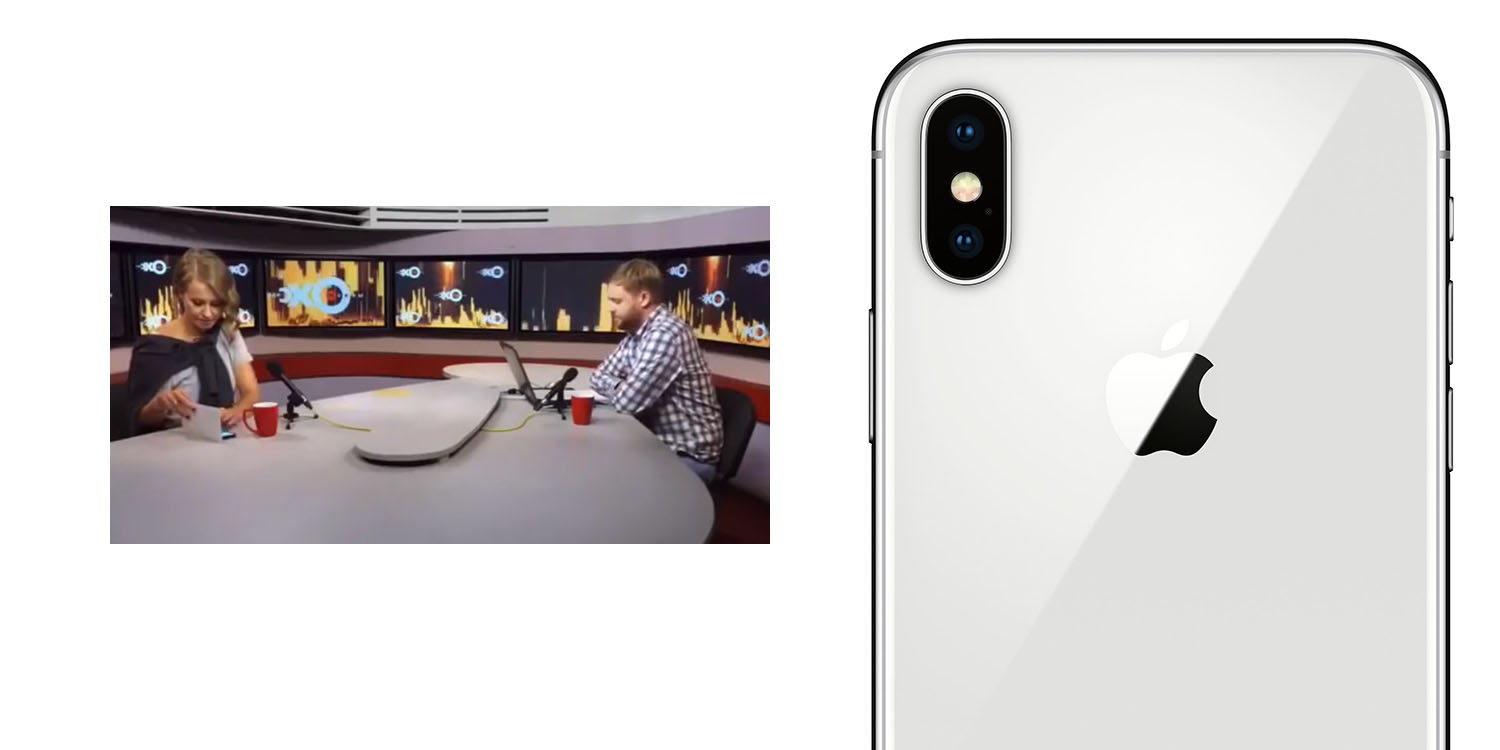 Update: The BBC reports that Samsung has denied that there is a lawsuit, but refused to confirm or deny that it is asking for some money back from Sobchak.

It’s not unusual for celebrities paid to promote Android brands to be caught using an iPhone. In many cases, they have been caught out on Twitter – like Wonder Woman star Gal Gadot.

But Samsung appears to take the matter more seriously than most: they are suing their own Russian brand ambassador for using an iPhone X for a massive $1.6M …

Reality TV show host and politician Ksenia Sobchak is the face of Samsung in Russia, and is required by contract to use a Samsung smartphone. But the Mirror reports that she was seen on a television interview using an iPhone X.

She did her best to disguise the fact, using a piece of paper to try to hide the phone from view, but plenty of people noticed, soon promoting widespread discussion on social media.

The Mirror says it’s not the only time Sobchak has been spotted using her iPhone.

Ms Sobchak has reportedly been seen on television, and at some of the hottest social events in the capital city of Moscow, using her iPhone. Her representatives have yet to comment on the story […]

Ms Sobchak – who ran against her Putin in the Russian presidential elections earlier this year – used to have a party girl reputation and was dubbed the Russian Paris Hilton.

She is widely believed to be Putin’s goddaughter though neither has confirmed it publicly.

AppleInsider speculates that the $1.6M Samsung is seeking from Sobchak may be substantially more than she was paid to endorse the brand, and cites several other examples of similar embarrassments.

In 2014, Maroon 5 singer Adam Levine promoted the launch of Samsung’s Milk Music service, including the suggestion of holding an “iPhone burning,” but one week later he was caught promoting a TV appearance from an iPhone. Levine was also due to perform at the iTunes Festival at that time.

Tennis player David Ferrer sent a tweet to his followers promoting the Galaxy S4 in 2013, but the message was labeled as “via Twitter for iPhone.” In 2015, BlackBerry’s PR team sent a tweet promoting the BlackBerry Classic from an iPhone, mirroring a similar mistake made by one-time creative director Alicia Keys in 2013.

We’re sure this won’t be the last time a celebrity paid to endorse an Android phone is spotting using an iPhone.