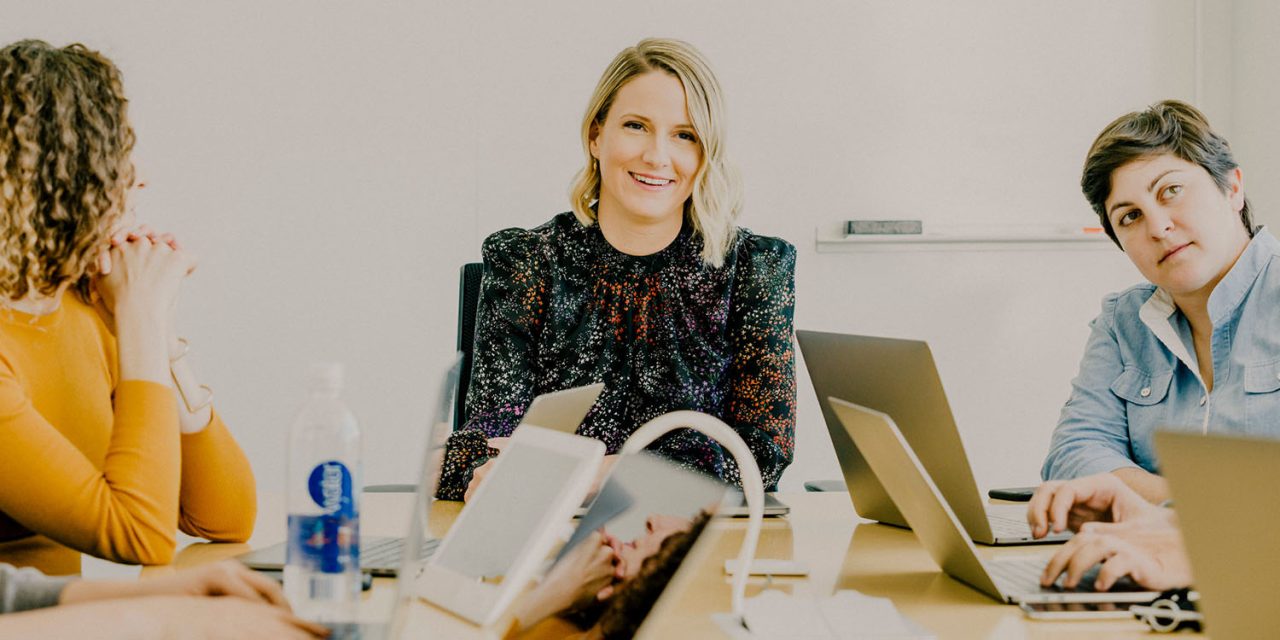 Apple has for the first time allowed a reporter to cover the human curation process used to pick which news stories are included – and featured – in the Apple News app.

The Cupertino company is unusual in having people, not algorithms, pick its top stories. That approach is highly controversial, giving around a dozen people control over what is seen by some 90 million people – but Apple believes it is the safer approach …

The New York Times has a lengthy piece on how Apple picks the five stories which top the app at any one time, exploring both the pros and cons of human curation. The team – headed by former NYT Magazine executive editor Lauren Kern – has to pick both the stories, and the source.

One morning in late August, Apple News’ editor in chief, Lauren Kern, huddled with a deputy to discuss the five stories to feature atop the company’s three-year-old news app, which comes preinstalled on every iPhone in the United States, Britain and Australia.

Many national news sites were leading that day with stories that the Justice Department had backed an affirmative-action lawsuit against Harvard University. “That’s a good proxy for us,’” said Ms. Kern’s deputy, a former editor for The New York Times whom Apple requested not be named for privacy reasons. He and Ms. Kern quickly agreed that it was the day’s top news, and after reading through a few versions, selected The Washington Post’s report because, they said, it provided the most context and explanation on why the news mattered.

Having that task undertaken by a small and unnamed team naturally opens the door to accusations of bias.

Apple’s strategy is risky. While the company has long used people to curate its App Store, the news is far more contentious. The famously secretive company has also provided little transparency on who is picking the stories for Apple News and how those people avoid bias.

But Apple says that the opposite is true.

Ms. Kern criticized the argument that algorithms are the sole way to avoid prejudice because bias can be baked into the algorithm’s code, such as whether it labels news organizations liberal or conservative. She argued that humans — with all their biases — are the only way to avoid bias.

“We’re so much more subtly following the news cycle and what’s important,” she said. “That’s really the only legitimate way to do it at this point” […]

The company says that human curation is the key to both sanity and reliability.

“We are responsible for what’s in there,” Roger Rosner, Apple’s chief of apps and Ms. Kern’s boss, said about Apple News. “We’re not just going to let it be a total crazy land” […]

That approach also led Apple News to not run an ABC News bombshell in December about Robert Mueller’s investigation into the Trump campaign’s ties to Russia. The story alleged that former national security adviser Michael Flynn was prepared to testify that Mr. Trump had directed him to contact Russian officials during the 2016 campaign. It rocketed across the internet, boosted by Google, Facebook and Twitter, before ABC News retracted it.

Ms. Kern said she and her team did not run the story because they didn’t trust it. Why? It’s not a formula that can be baked into an algorithm, she said.

“I mean, you read a story and it doesn’t quite pass the smell test,” she said.

Apple also believes it has a responsibility to be conscious of how sensitive stories are reported, and which report to feature.

Another story drawing wide coverage: racial barbs on the first day of the Florida’s governor race. “So we’re thinking about, how do you cover that responsibly?” the deputy said. “Race is a sensitive subject in America right now.” The pair selected a nuanced Miami Herald piece that examined the comments, their context and the debate about them.

Responsible human curation aside, not everyone is a fan of Apple News. Publishers are worried in immediate terms about revenue – which is basically non-existent in the news app.

Slate makes roughly the same amount of money from a single article that gets 50,000 page views on its site than it does from the 6 million page views it receives on Apple News in an average month.

And in the longer-term, there is the risk that Apple News could entirely replace web views.

“What Apple giveth, Apple can taketh away,” said Bill Grueskin, a Columbia University journalism professor and a former editor at The Journal, Bloomberg and other publications. Once readers are trained to get their news from Apple, he said, news organizations will realize: “You’re at the mercy of Apple.”