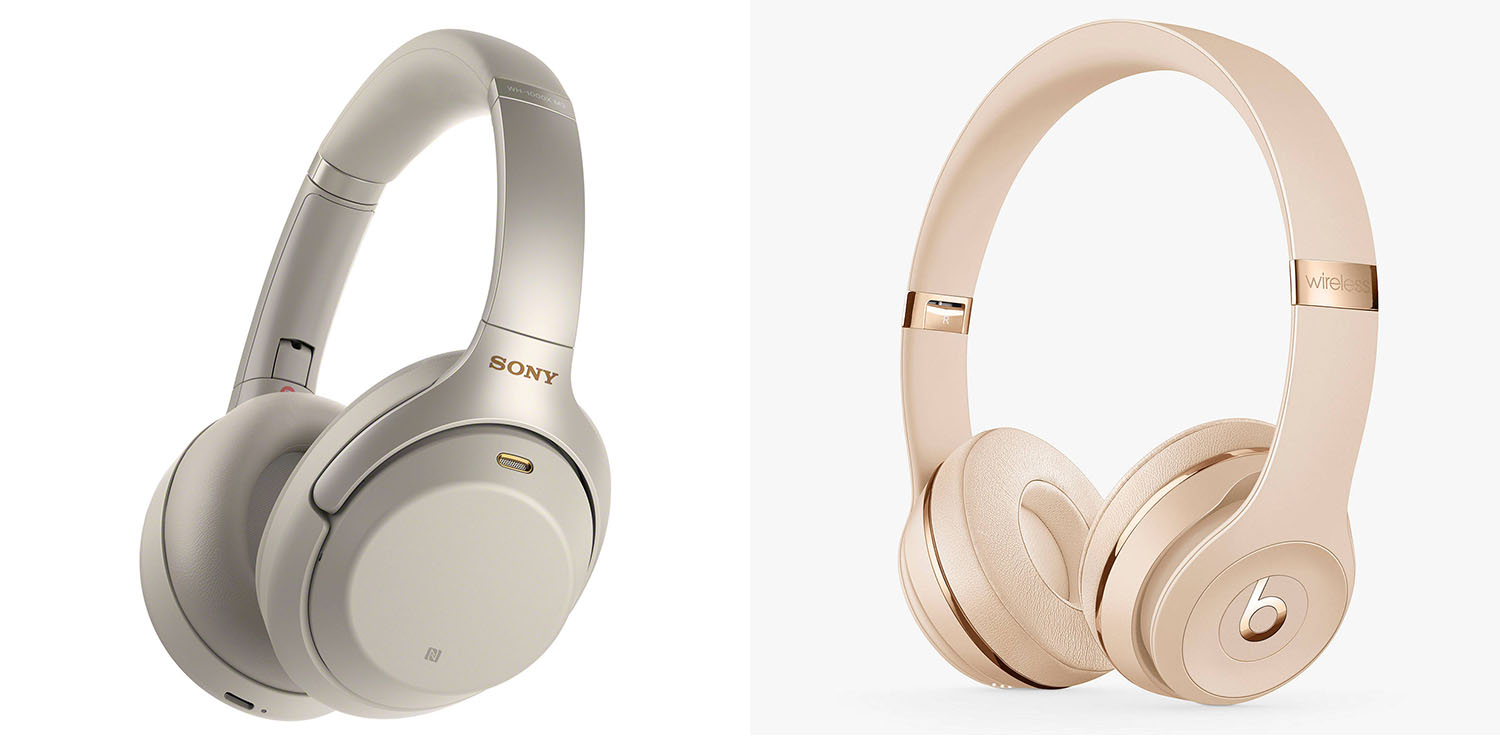 Sony is looking to boost its share of the premium headphone market, going up against market leaders Bose and Beats …

The WSJ reports that when Ichiro Takagi took over the company’s audio business, he was alarmed to find that while Sony was the global leader in headphones, that was in large part due to low-end products.

He was appalled at how many were $10 headphones sold for minimal profit at grocery stores.

Part of the company’s strategy is to push up into the audiophile market, including an eye-wateringly expensive hi-res music player.

Streaming companies such as Spotify and France-based Deezer offer high-resolution services that have expanded the market for higher-quality headphones costing hundreds or even thousands of dollars.

Recent product releases by Sony include a $280 pair of earphones; an $8,500 portable music player targeted at audiophiles goes on sale in December, with a gold-plated volume controller and a battery system designed to reduce noise.

But Sony is also targeting the two market leaders, neither of whom sell primarily on sound quality.

The premium-price headphone market has been largely dominated by Bose, the industry pioneer popular with frequent fliers, and Beats, the fashion-savvy brand acquired by Apple Inc. for $3 billion in 2014.

Bose is best-known for industry-leading active noise-cancellation (ANC) through its QuietComfort headphones, the latest iteration of which is the QC35 (Series II). Beats is known for bass-heavy sound and a fashionable look promoted by celebrity use.

Sony has gone head-to-head with Bose on the noise-cancellation front, with the new WH1000XM3 headphones, which some reviews suggest even outperform Bose ANC. The company now has Beats in its sights.

Another Sony rival, especially for younger customers, is Beats. Mr. Matsumoto says the competition has led Sony to stress fashion as well as sound quality. “In China, headphones have become part of the outfit for young people, and they have to have a style that people want to wear all the time, even when they are not listening,” he said.

Apple retained its own branding for AirPods, and is also believed to be working on high-end over-ear headphones.