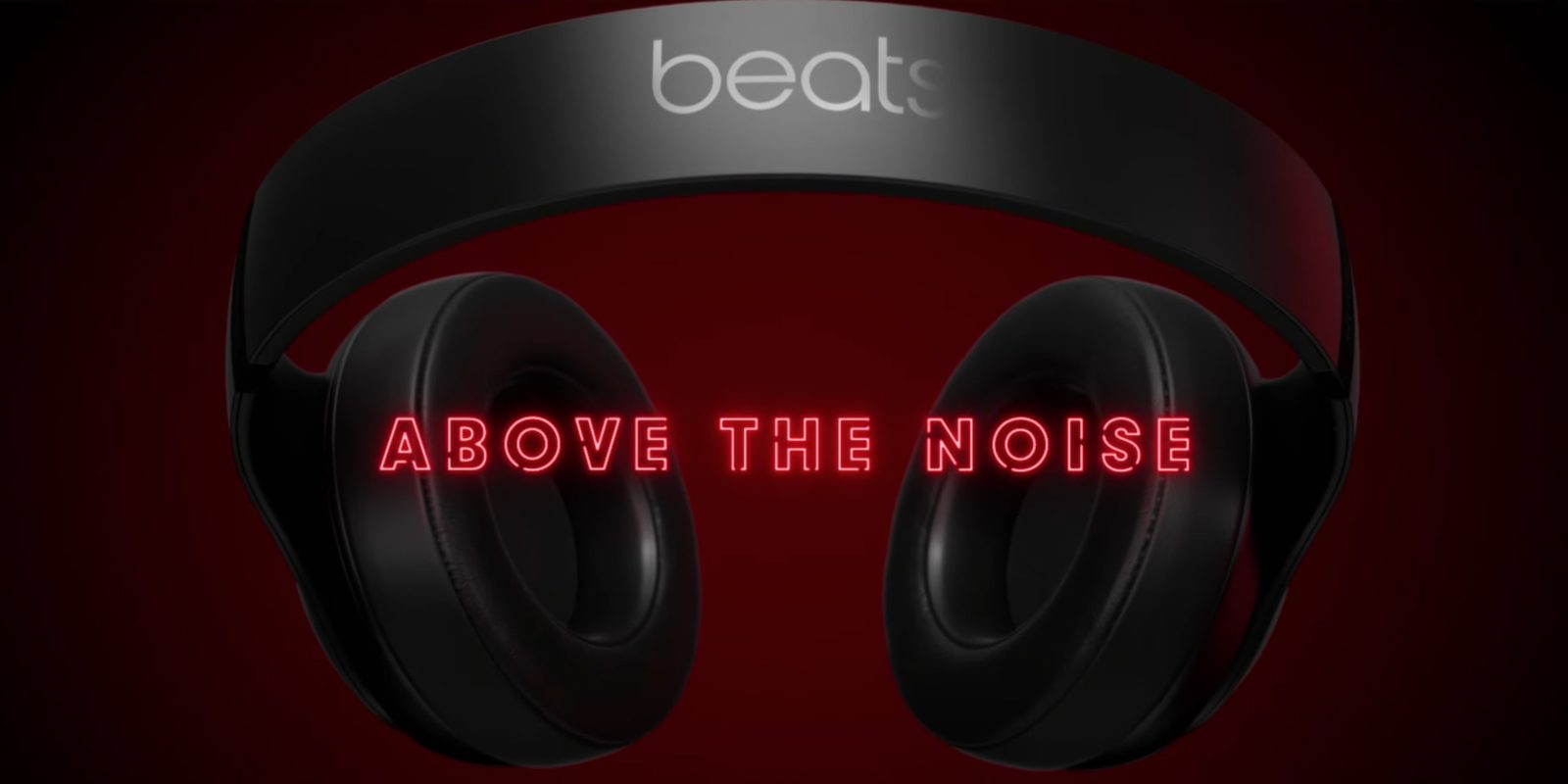 Beats Electronics was created in 2006 by Dr. Dre and Jimmy Iovine. They focused on premium speakers and headphones. In 2011, it was estimated they had over 60% of the $100+ speaker market. On August 1, 2014, Apple acquired the company for $3 billion in cash and stock. It was the largest acquisition in Apple’s history.

After being acquired by Apple, Beats Music (a Spotify competitor) was shut down and many of its features found their way into Apple Music. Apple continues to release products under the brand today. Longtime Apple Veteran and now VP of Apple Music, Oliver Schusser is going to become the new head of Beats starting next month. He’ll continue on as the VP of Apple Music and the company’s international content division as well, as Apple says it “remains committed to the Beats brand.”

END_OF_DOCUMENT_TOKEN_TO_BE_REPLACED 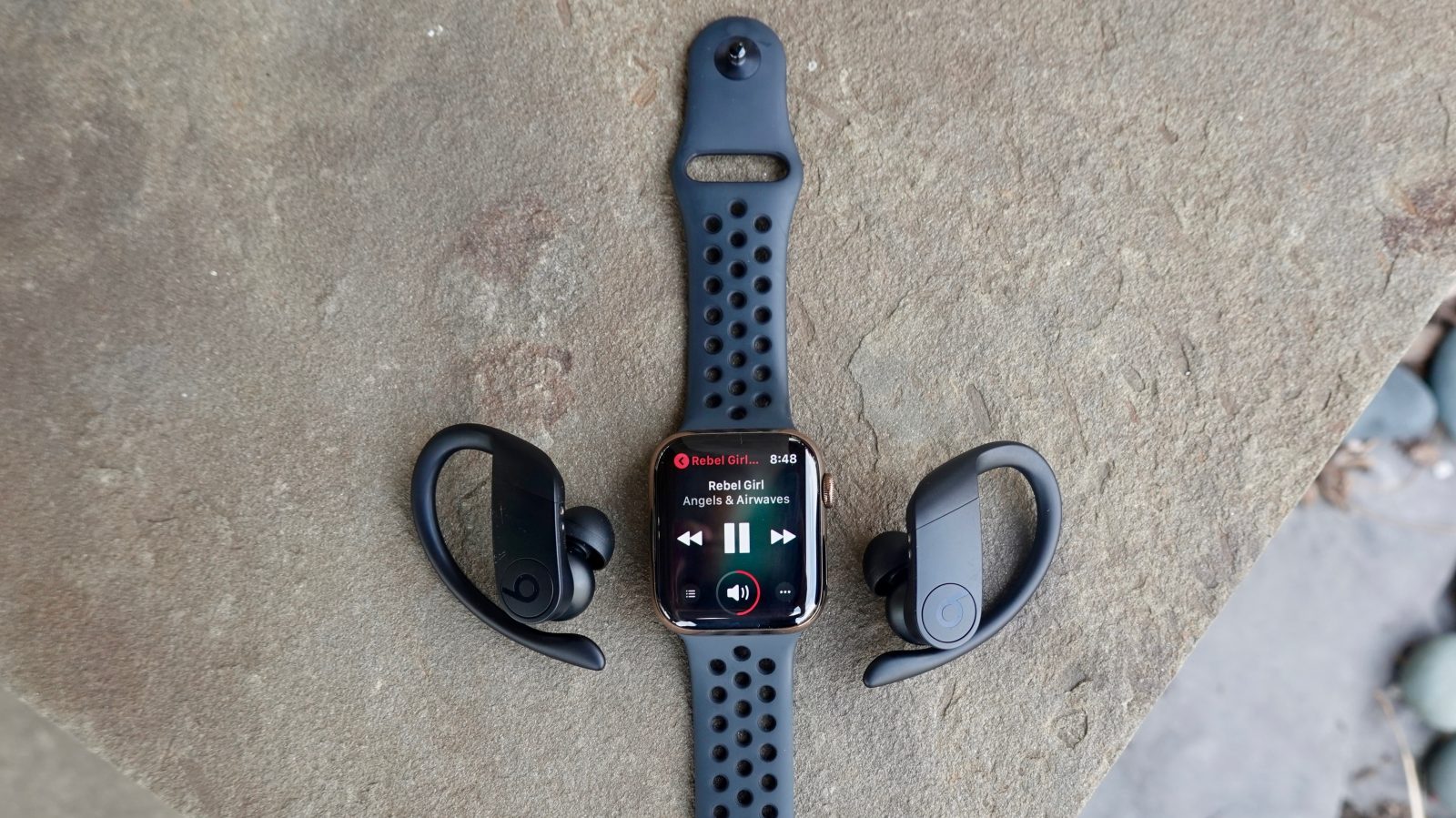 Six years ago Apple dropped $3 billion on its largest acquisition ever to acquire Beats Electronics. Music mogul Jimmy Iovine and hip-hop legend Dr. Dre built the consumer electronics brand into a household name, and Beats-branded headphones were flying off the shelves.

Apple could tell. It sold Beats headphones and speakers in Apple Stores so the success of Beats was no secret. Beats also had a months-old streaming music service that Apple used to build Apple Music, but it’s clear in retrospect that Apple also saw continued value in Beats as a hardware brand.

That’s why it may come as a surprise to see reports that Apple plans to phase out the Beats brand in the future.

9to5Mac can report that this is not a strategy that Apple plans to pursue. The strategy is not one that should be viewed as being on the table for Apple, 9to5Mac has learned.

END_OF_DOCUMENT_TOKEN_TO_BE_REPLACED END_OF_DOCUMENT_TOKEN_TO_BE_REPLACED

Carry your bike around with the Allen Sports Spare Tire Rack at $40 (Reg. $70)

Powerbeats4 videos and specs leak ahead of official announcement 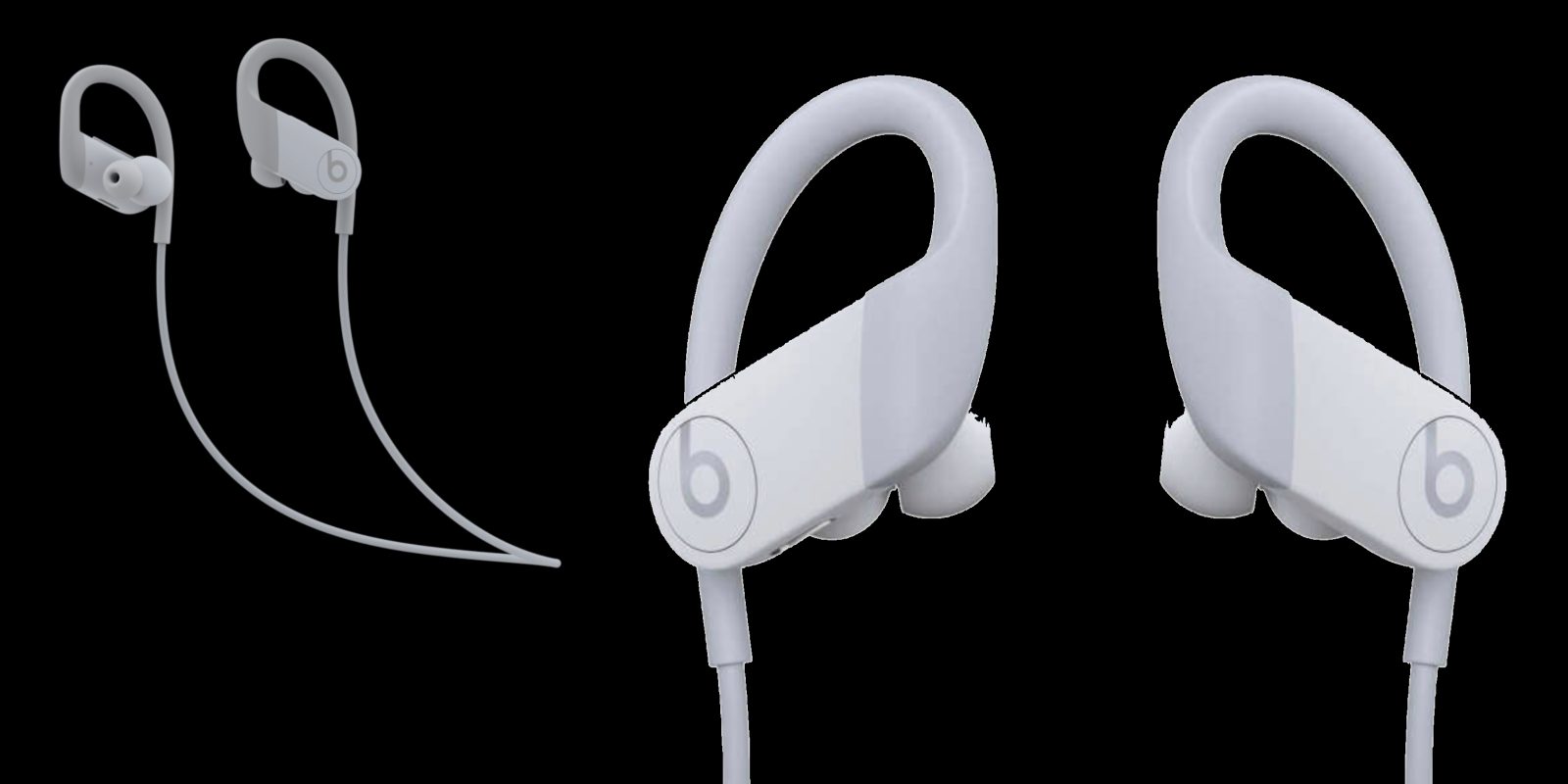 The successor to Apple Powerbeats3 are almost here. After hitting the FCC last week, 9to5Mac has obtained videos of the new headphones and the website WinFuture has reported specs and shared marketing photos of the upcoming product.

The new Powerbeats 4 feature a slightly sleeker design, which should be more comfortable on the ear, and boast up to 15 hours of battery life according to WinFuture’s source. See the pairing animations for the new headphones after the jump …

END_OF_DOCUMENT_TOKEN_TO_BE_REPLACED 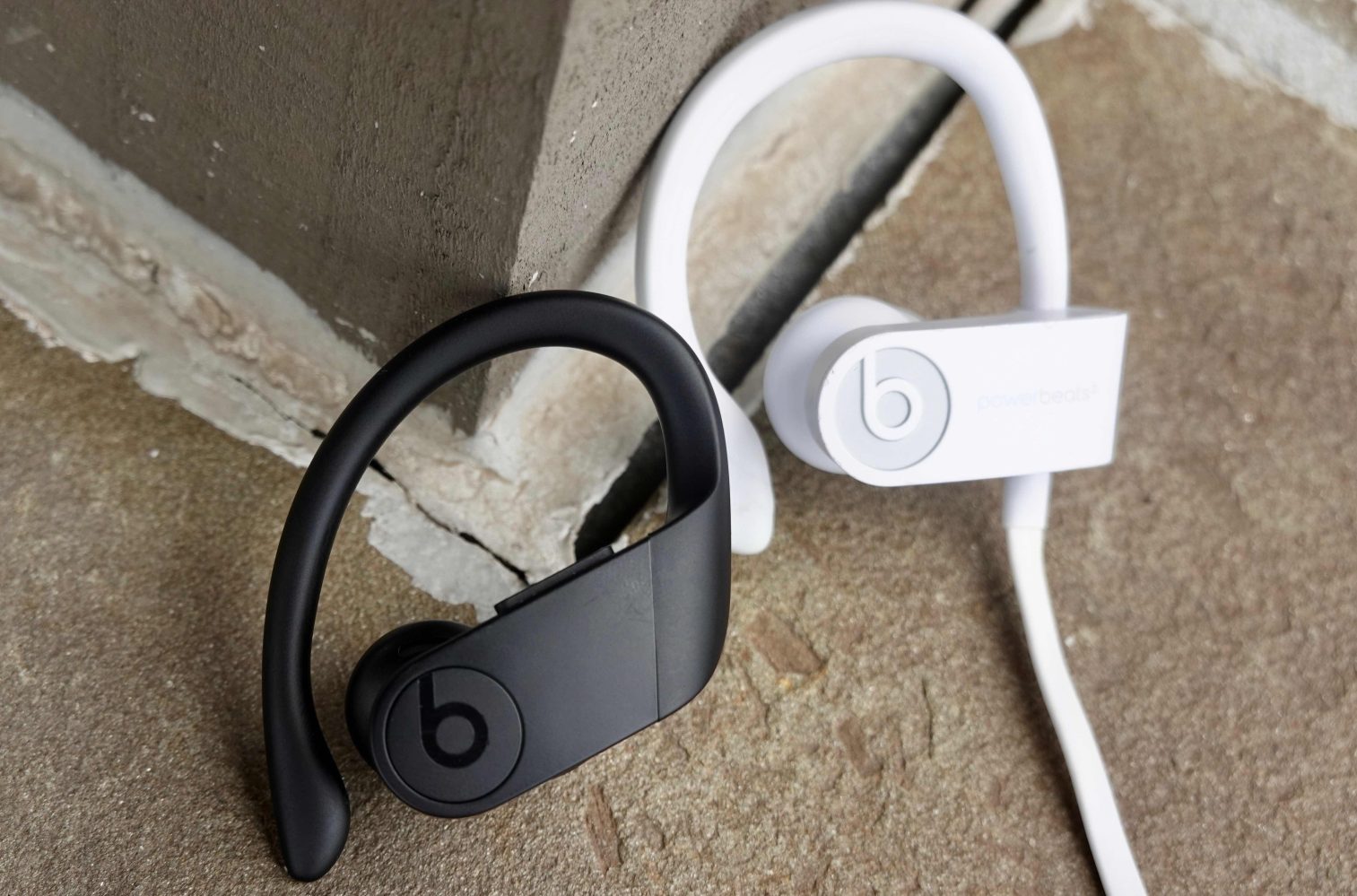 Apple is developing a new version of its popular Powerbeats earbuds with support for Hey Siri. Evidence found within iOS 13.3, which was released to the public today, indicates that “Powerbeats4” are likely coming soon.

END_OF_DOCUMENT_TOKEN_TO_BE_REPLACED

Beats Solo Pro is the the biggest upgrade to the Solo line of on-ear headphones since Apple bought Beats five years ago. While the evolved $299 ‘Pro’ version carries a $100 premium over Solo3 Wireless, Solo Pro includes active noise cancellation found in Beats Studio3 Wireless for $50 less.

Other new features include Transparency for hearing ambient noise through the headphones, controlling power by folding each side, and Apple’s new H1 wireless chip that first debuted with second-gen AirPods.

The new Beats Solo Pro on-ear headphones look better on paper than Studio in terms of features and value, but one size may not fit all sonically and physically. If you’re in the market for either model, the feature differences are worth a closer look.

END_OF_DOCUMENT_TOKEN_TO_BE_REPLACED

Drones and AI can detect landmines

How to sell your old drone