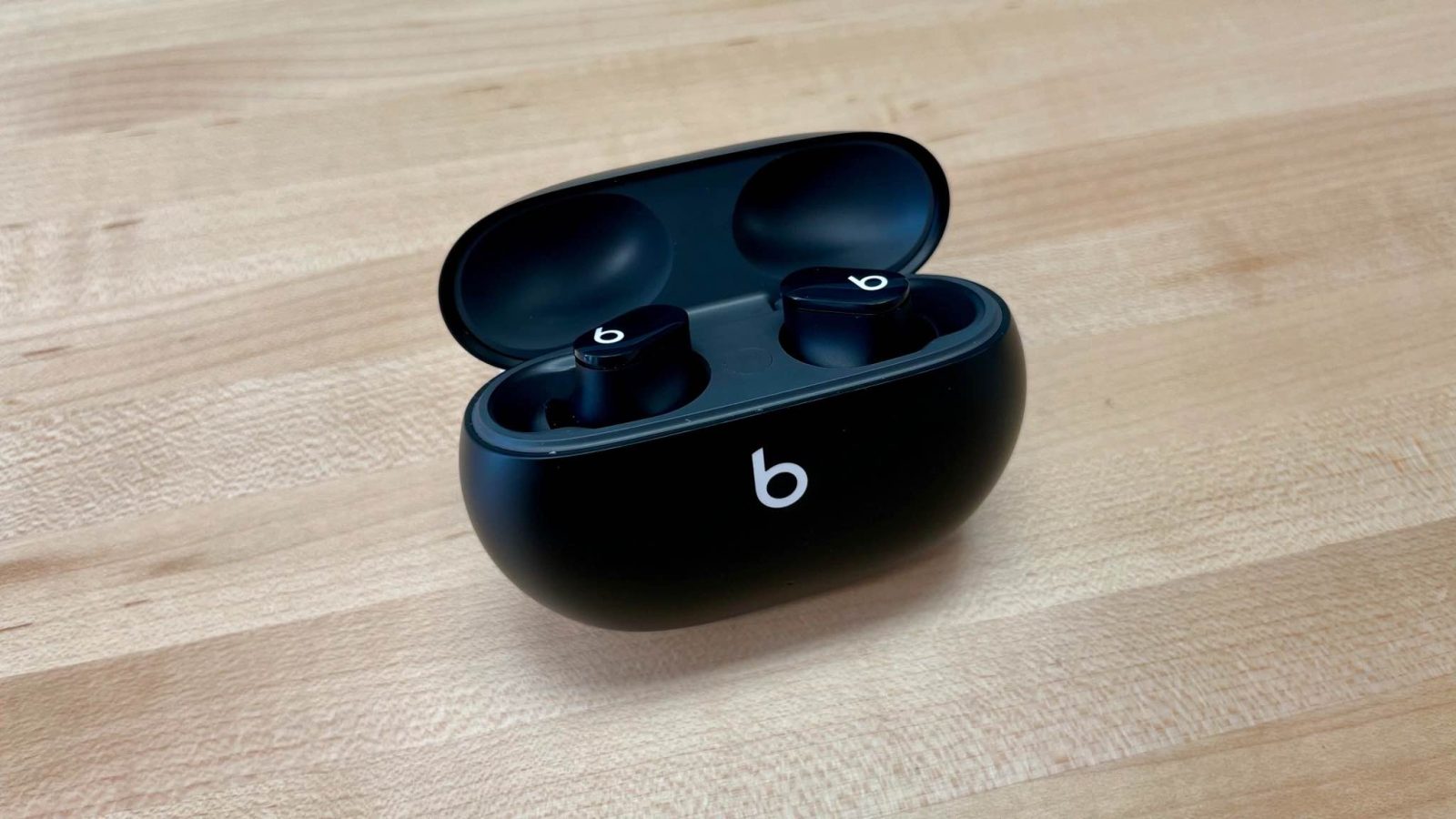 Apple’s last firmware update came to the Beats Studio Buds back in December, bringing the truly wireless earbuds to version 9M6599. Today’s update is the first since then for Beats Fit Pro users.

On an iPhone, you can check your Beats firmware by following these steps:

If you’re using Beats Studio Buds with an Android device, you can check your firmware version in the Beats application itself.

If you spot any changes in the Beats firmware update rolling out today, let us know down in the comments or on Twitter, @9to5Mac.