How to charge Apple Pencil 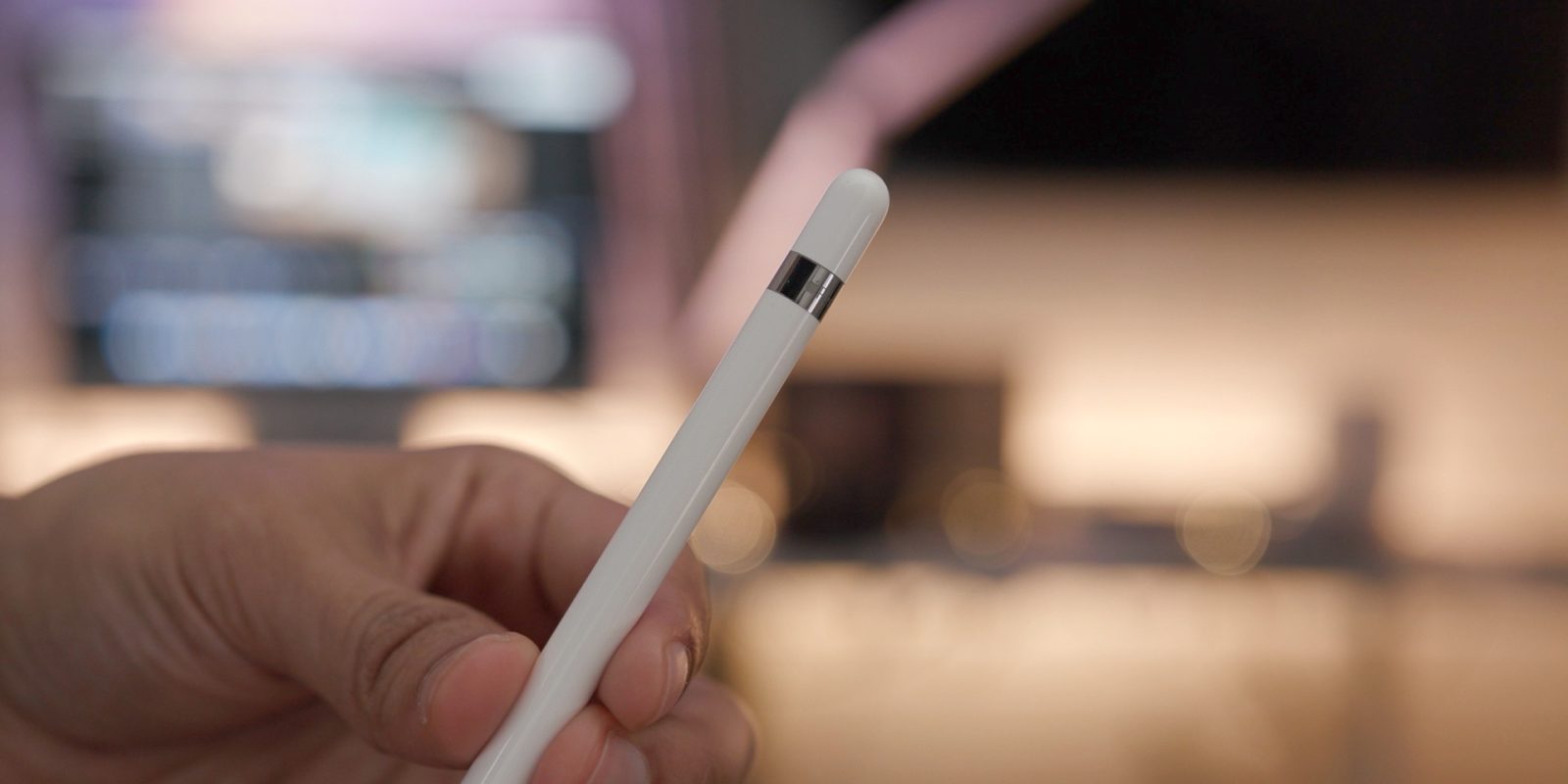 With the release of the new Apple Pencil and the inherent compatibility issues between models, charging the device may become confusing depending on which model you have. Follow along to learn how to charge Apple Pencil….

First and foremost, identify which model Apple Pencil you own. The first-generation is round and glossy, with a cap up top. While the second-generation features a more blocky design with a matte finish. The new model also does not feature a cap on the top.

How to charge Apple Pencil

For the first generation, you have two options, both require removing the cap and exposing the male lightning port.

By far the easiest method to charging your Apple Pencil (albeit at the cost of looking sort of stupid), is by plugging in the Apple Pencil directly to your iPad Pro. 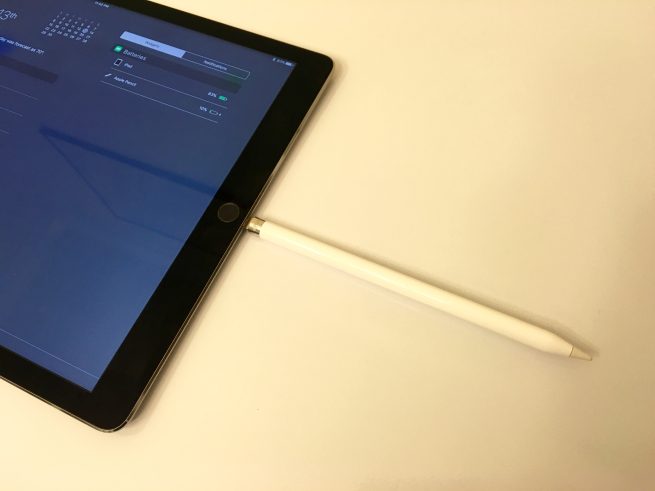 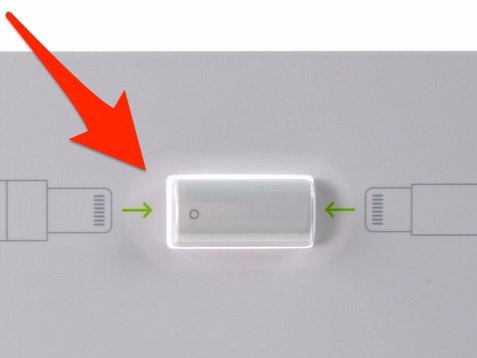 Luckily, with the second-generation, Apple has refined the Apple Pencil design in a way that makes charging a breeze. Similar to Apple Watch, the new Apple Pencil charges wirelessly. This simplifies the process tremendously as you’ll never loose the pencil, nor will it be dead when you want to use it. 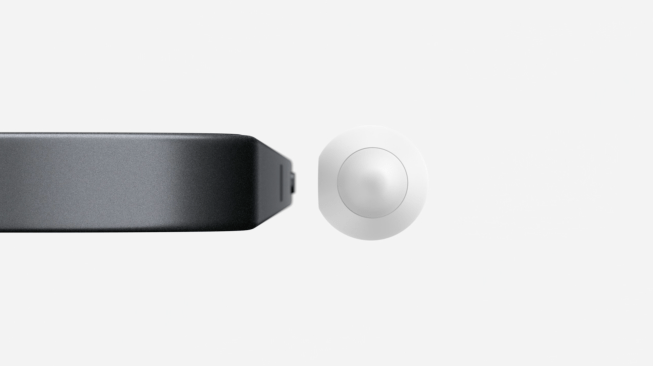 To charge the second-generation Apple Pencil, simply attach it on the right edge of any 3rd-generation 12.9-inch iPad Pro or 11-inch iPad Pro. A small overlay will appear at the top of the screen letting you know its been attached and the current charge level of the device.

For more help getting the most out of your Apple devices, check out our how to guide.