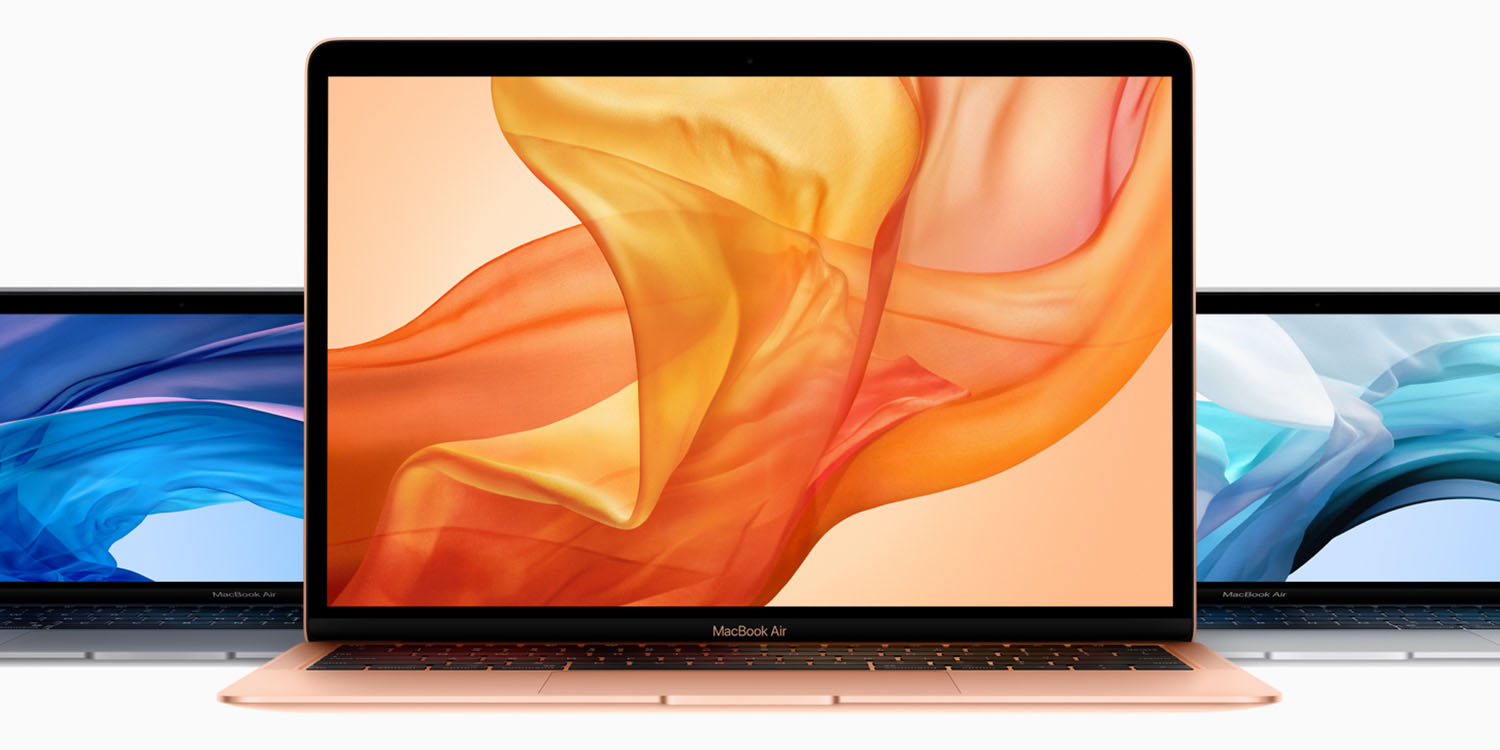 Supply chain sources have expressed concern about pricing of the new MacBook Air, fearing that it may limit sales of the latest machine …

That concern, however, is driven in large part by new terms Apple has imposed on its suppliers. Historically, suppliers have sourced many of the raw materials and components needed to make their part of the devices. That allowed them a profit margin on materials as well as earning a fee for the assembly work performed for Apple.

Of late, however, Apple has been taking increasing control of the end-to-end supply chain, placing its own orders for materials which are then delivered to suppliers. That move makes financial sense for Apple, which is able to reduce costs, but leaves suppliers entirely dependant on the production fees paid by the Cupertino company. The 2018 MacBook Air appears to be the first implementation of the new approach.

Some production costs will be fixed – for example, the cost of setting up production lines, tooling and so on – meaning that volume production is the key to turning a profit.

Digitimes carried the report. While the site often over-reaches in its conclusions, it does have good sources for pure supply chain issues.

Despite Apple’s recent launch of an all-new MacBook Air, supply chain partners are conservative about order momentum for the new device and they do not expect to benefit significantly from Apple orders as the tech giant has retrieved materials procurement rights from them, according to industry sources […]

As Apple has decided to retrieve materials procurement rights from supply chain partners since mid-2018, the partners have seen their profit margins drop significantly as they can only earn contract production fees. Nevertheless, partners still have to rely on massive orders from Apple to bolster their capacity utilization rates.

Suppliers are concerned that the higher average selling price may mean combined sales of old and new MacBook Air models will fall below 2017 levels. Pricing of the new model starts at $1199 and maxes out at $2599.