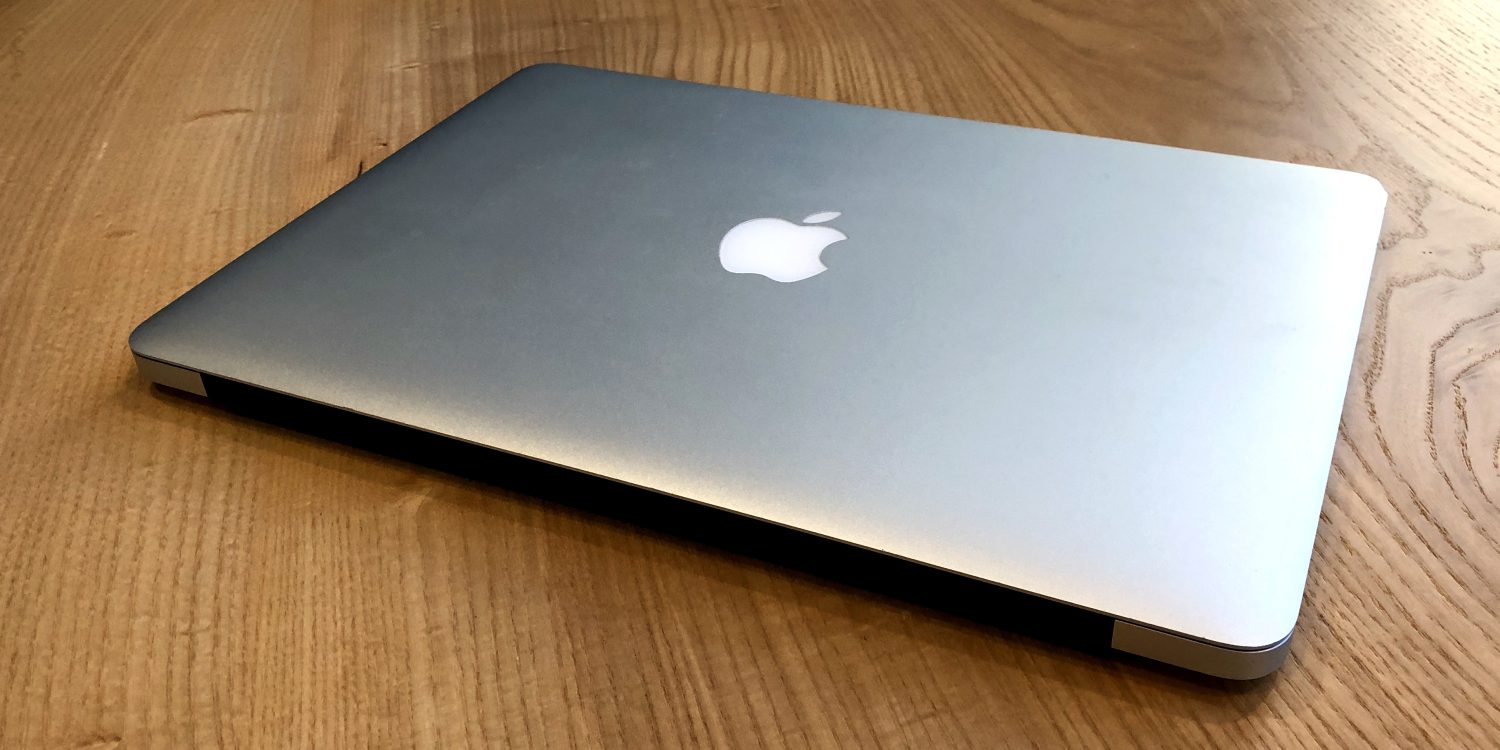 Apple is looking to tighten its hold over the supply of parts that manufacturers use for its products, according to a new report from Digitimes citing supply chain sources. Right now, ‘non-key’ components like screws are sourced autonomously by third-party partners with Apple approving supplier lists and quality assurance at the end. The new report says Apple will directly set pricing and order volumes of downstream parts, in a move that gives Apple even more control over how its products are made and will likely squeeze the profitability of supply chain partners.

The news was reportedly disseminated to some of Apple’s Taiwanese manufacturers in May. The new policy is expected to come into effect later this year with Apple’s forthcoming MacBook updates.

Digitimes explains that Apple will take over negotiations with third-party suppliers of screws, metallic and plastic parts used by contract suppliers to build higher-level components. The change will impact suppliers of processors, panels, batteries, chassis and more.

Up to now, it is the manufacturer’s responsibility to source most raw materials, negotiate pricing and collect the orders for their own production lines. The final product and a list of supplier’s names would be approved by Apple. The costs associated with the purchasing of the parts would be paid for by Apple, but suppliers would add their own 10-15% margins on top.

The new procurement policy means that Apple takes over control of sourcing the constituent parts, and ultimately sets the price and order volume for higher-level suppliers. This means that the opportunity for suppliers to make their 10-15% margin on purchase of materials disappears, lowering overall production costs for Apple. The Digitimes report says contracted supply chain partners would only earn the contract production fees when Apple’s new procurement policies come into effect.

Competition for Apple manufacturing contracts is fierce and suppliers are often forced to be aggressive on pricing, although this seems like a more significant shift than normal.

A new 13-inch Retina MacBook Air is expected to debut later this year, probably not at today’s WWDC keynote, at sub-$1000 price points. It certainly helps Apple’s profitability if it can save money on the supply chain side.

Whilst Apple will naturally refuse to comment on internal matters, the company has shown many times that it intends to manage its supply chain more closely than ever. Apple already designs its own processor chips and GPUs for iOS devices, and there is rife speculation that the company wants to expand to many more parts. Downstream, Apple continues to lead the industry with new ethical and environmental regulations set on third-party suppliers. Controlling procurement probably helps Apple improve its profit margins, but also further its environmental goals.