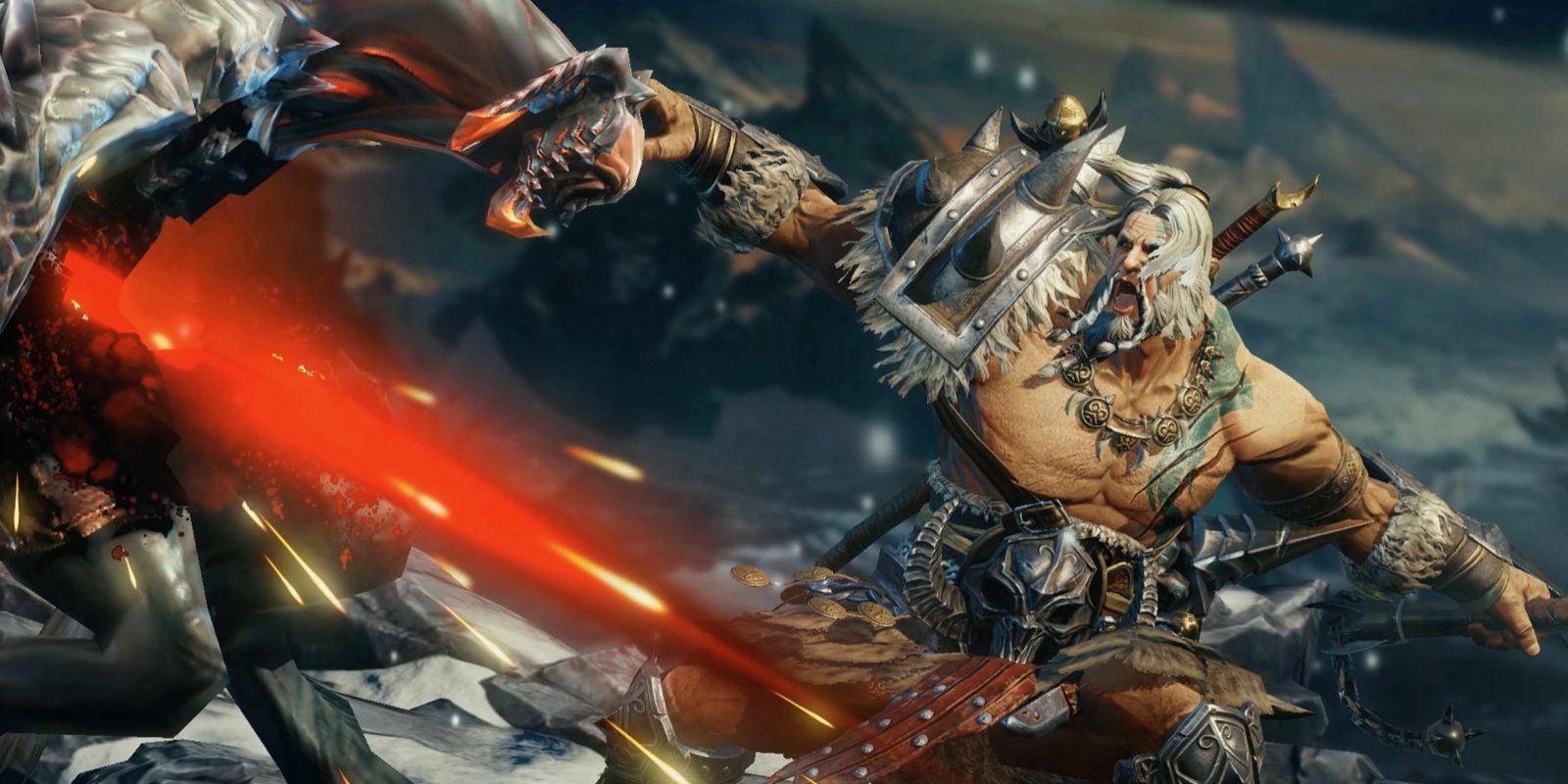 Blizzard announced some big news today at its yearly Blizzcon show: the next installment in the Diablo series will be made for iOS and Android. The news about Diablo Immortal follows Epic Games seeing massive success with its hit Fortnite on mobile devices over the last year.

Blizzard announced that its highly popular Diablo franchise will be coming to both iOS and Android with Diablo Immortal. Set between Diablo II and III, here’s how the developer describes the new installment:

Diablo Immortal is an all-new mobile massively multiplayer online action–role-playing game for iOS and Android. Taking place between the end of Diablo II: Lord of Destruction and the beginning of Diablo III, this new chapter in the Diablo saga puts players in the role of one of six iconic classes—Barbarian, Crusader, Demon Hunter, Monk, Necromancer, and Wizard—in an ongoing battle against the demonic forces of Skarn, Herald of Terror.

While Blizzard hasn’t announced a release date yet, it shared more about the storyline of Diablo Immortal:

The Worldstone lies shattered, yet great power remains within its corrupted fragments. Power that Diablo’s minions hope to harness to bring about the return of the Lord of Terror.The Archangel Tyrael is presumed dead, and mankind is left to deal with the aftermath of his actions. Fragments of the corrupted Worldstone taint the land, bringing forth ancient evils who are looking to harvest the stone’s power and use it to control humanity.

Blizzard also released a two-minute trailer showing off gameplay of the new title.

You can find more details about the upcoming game along with the option to pre-register at the Diablo Immortal website.