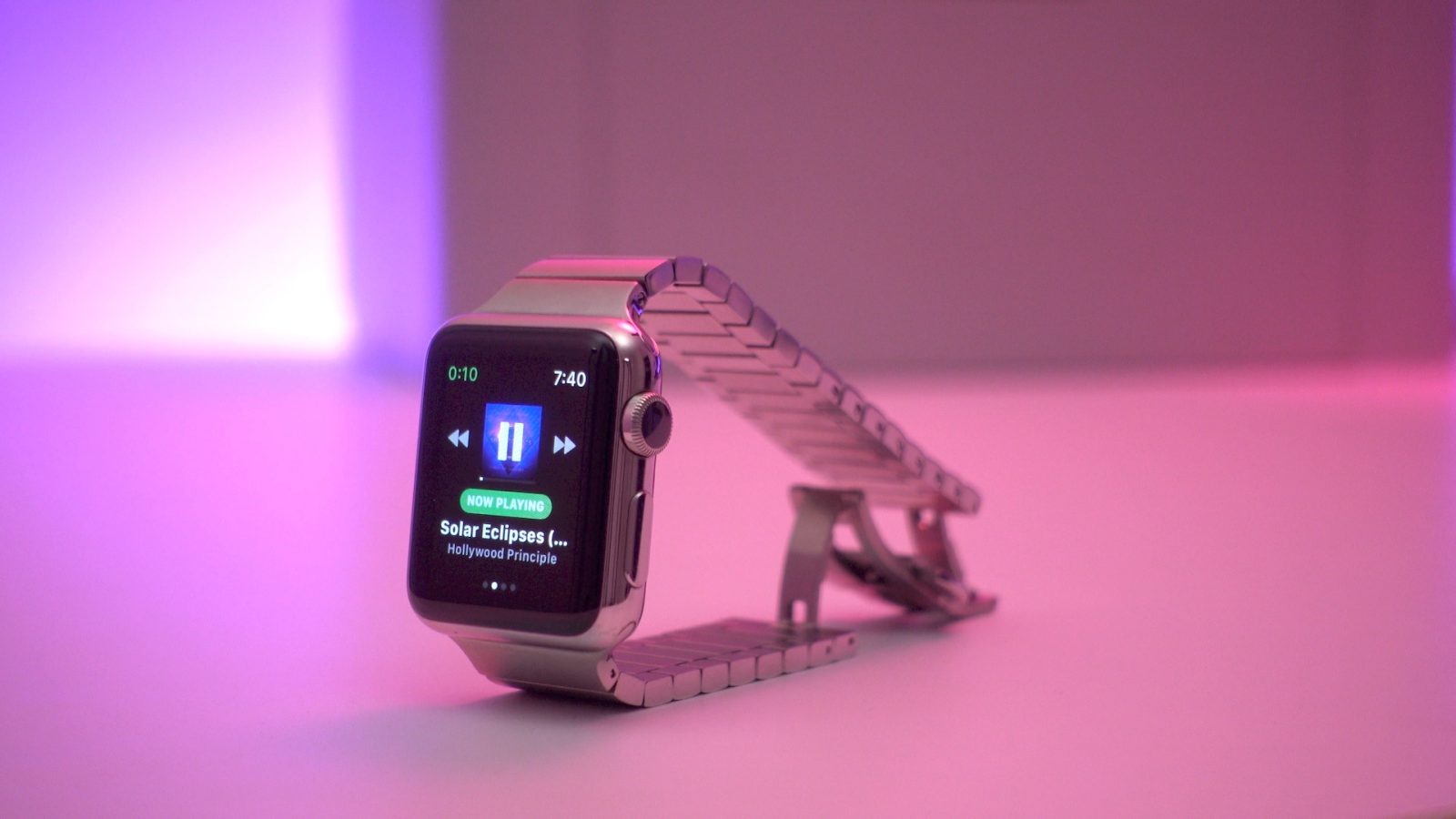 After a variety of third-party developers have worked to bring Spotify control and more to Apple Watch, the streaming service itself looks set to bring its official Apple Watch app to users. Now in beta, the Spotify Apple Watch app could arrive to all users before long.

Just updated the TestFlight build, and there’s now an Apple Watch app. Right now it’s limited to controlling playback on the phone, however (no offline support).

Back in 2017, developer Andrew Chang created Spotty which offered more robust features like offline playback on Apple Watch. We tested it out and it looked promising. However, then Spotify officially got involved, the name was changed to Snowy, and we haven’t heard any updates on it since then.

With an official Apple Watch app from Spotify, it’s likely Snowy won’t ever be released. Here’s a look at some screenshots from the new app that’s currently in beta via TestFlight.

And if you’re interested in being a beta tester for Spotify on iOS, check out the application form here.