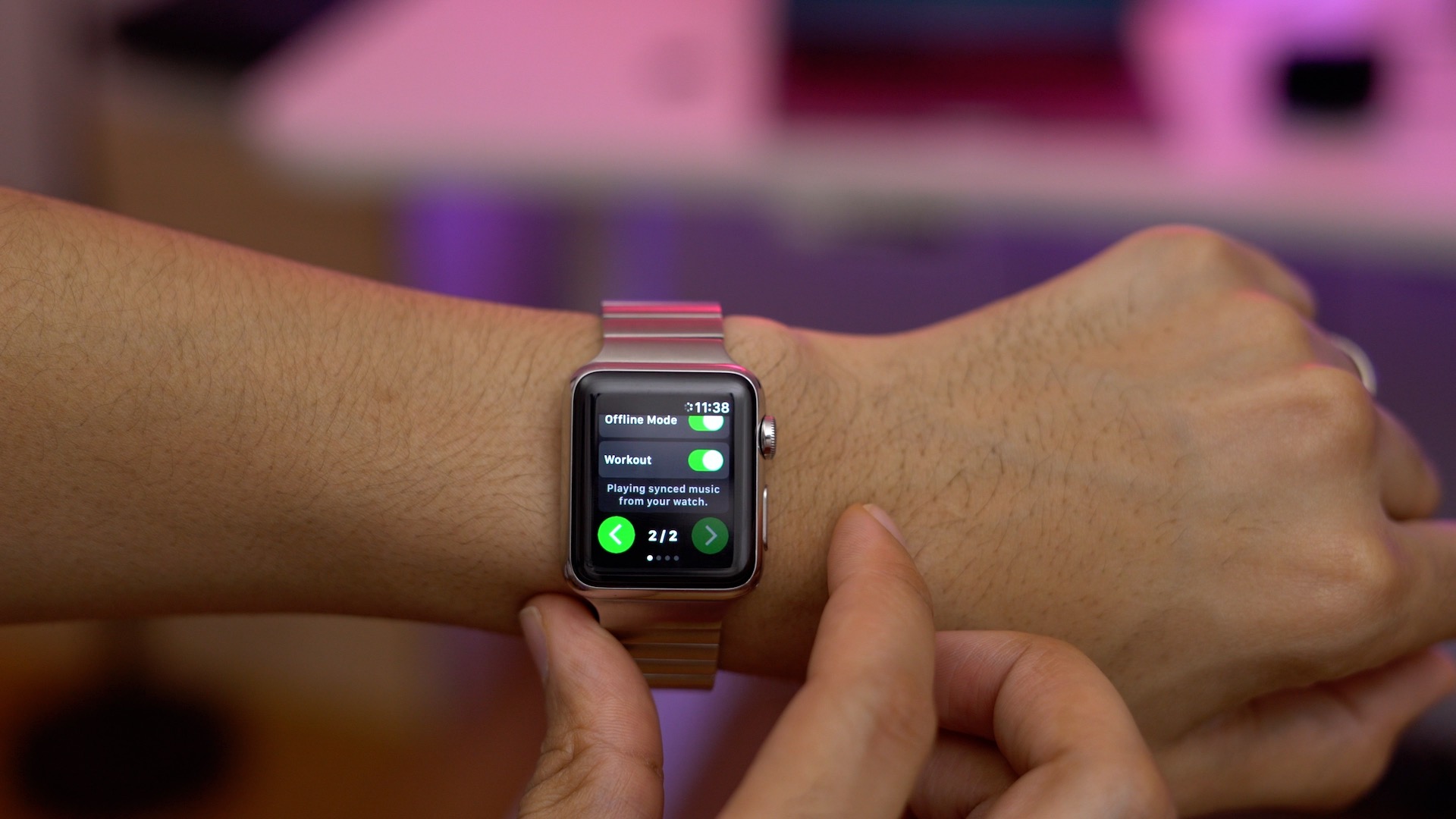 The folks over at Spotify had to have been impressed when Andrew Chang first revealed Spotty, a third-party Spotify companion app for the Apple Watch. We went hands-on with Spotty back in early February, and were likewise impressed by the app’s full-featured design, offline Spotify playback ability, and workout integration.

After being met with some initial legal pushback over Spotty’s name and close resemblance to the official Spotify app, it was unclear what the future might hold for Chang’s highly-anticipated creation. Since then, the app has been visually updated and rebranded as Snowy.

But give credit to Spotify, because instead of overreacting and using the company’s significant legal resources to shut the project down, the Stockholm, Sweden-based company has agreed to collaborate with Chang to help fill in an obvious void on Apple Watch.

Here is the statement released by Snowy’s developer on the Apple Watch subreddit:

Hi all, thanks for your patience and understanding. I’m thrilled to announce that I’ll be working closely with Spotify to bring Snowy to the Apple Watch as part of an official Spotify iOS app. Spotify’s powerful iOS SDK made it possible to develop Snowy, but I can’t wait to take things to the next level with the expertise and tools available at Spotify. While I can’t give any estimates as to when it’ll be available, you can rest assured that a Spotify Apple Watch companion app is in the pipeline.

This is awesome news for Apple Watch owners who prefer Spotify as their music streaming service of choice. It means that at least some of Snowy’s feature-set will be making it to the Apple Watch as a part of the official Spotify app.

As far as exactly which features will be included is still unclear. You can watch our full video walkthough of the original app (when it was still called Spotty) to get a sense of what may be in the cards.

Even without Spotify’s direct input I found Snowy to be an impressive app, but having the support of the Spotify development team is sure to make the experience a more cohesive one.

As mentioned, there is currently no release date for the Spotify Apple Watch app, but one is coming. We’ll be sure to go hands-on with the updated app once it is released.