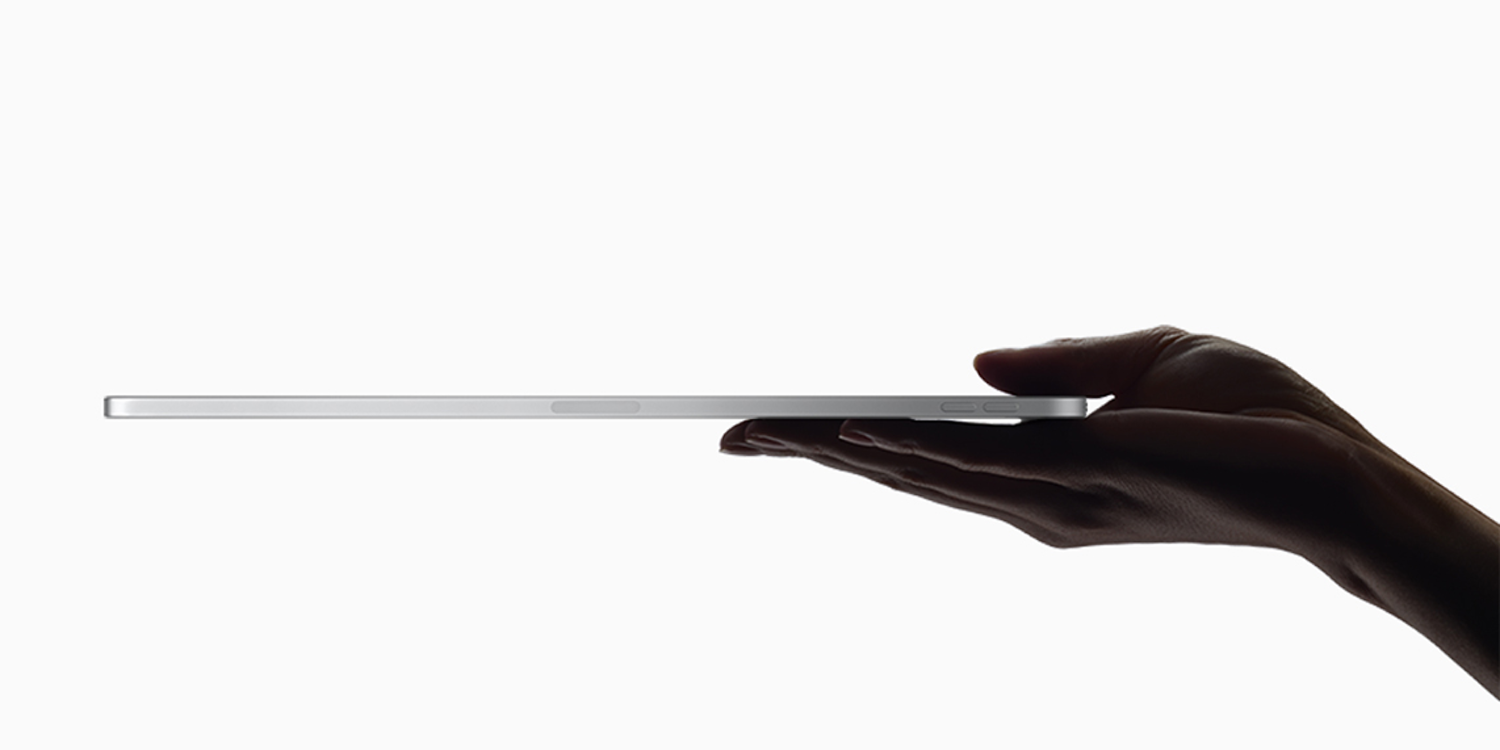 Today marks the first day of iPad Pro availability to the general public. As part of that, we’re learning a bit more about the new device, including details about USB-C connectivity, Apple Pencil changes, and more.

This year, Apple has stopped including an extra tip with the second-generation Apple Pencil. Despite the fact that the new Apple Pencil is $30 more expensive than its predecessor, if you lose the tip, you’ll have to shell out additional money for replacements.

Apple sells its own first-party Apple Pencil tips as a four-pack for $19. A variety of third-party options exist on Amazon, as well, where you can pick up a two-pack for as little as $12.

As we noted this morning, the USB-C cable included in the box with the iPad Pro cannot be used to connect to an external display. The reason for this is that it’s a charge-only cable with USB 2.0 speeds, not a USB 3.1 Gen 2 cable with data transfer support.

While USB-C charge-only cables are nothing new, and most monitors include cables with purchase, it doesn’t necessarily help public perception for Apple. This is especially true considering the new iPad Pros are significantly more expensive than their predecessors.

Other USB-C cables with power and data support for the new iPad include offerings from AmazonBasics, Anker, Cable Matters, and Belkin.

Further, the 12.9-inch Smart Keyboard Folio weighs a whopping 407 grams, up from the 340 grams of its predecessor.

Are you the proud owner of a 2018 iPad Pro yet? If so, what do you think of it? Let us know down in the comments!