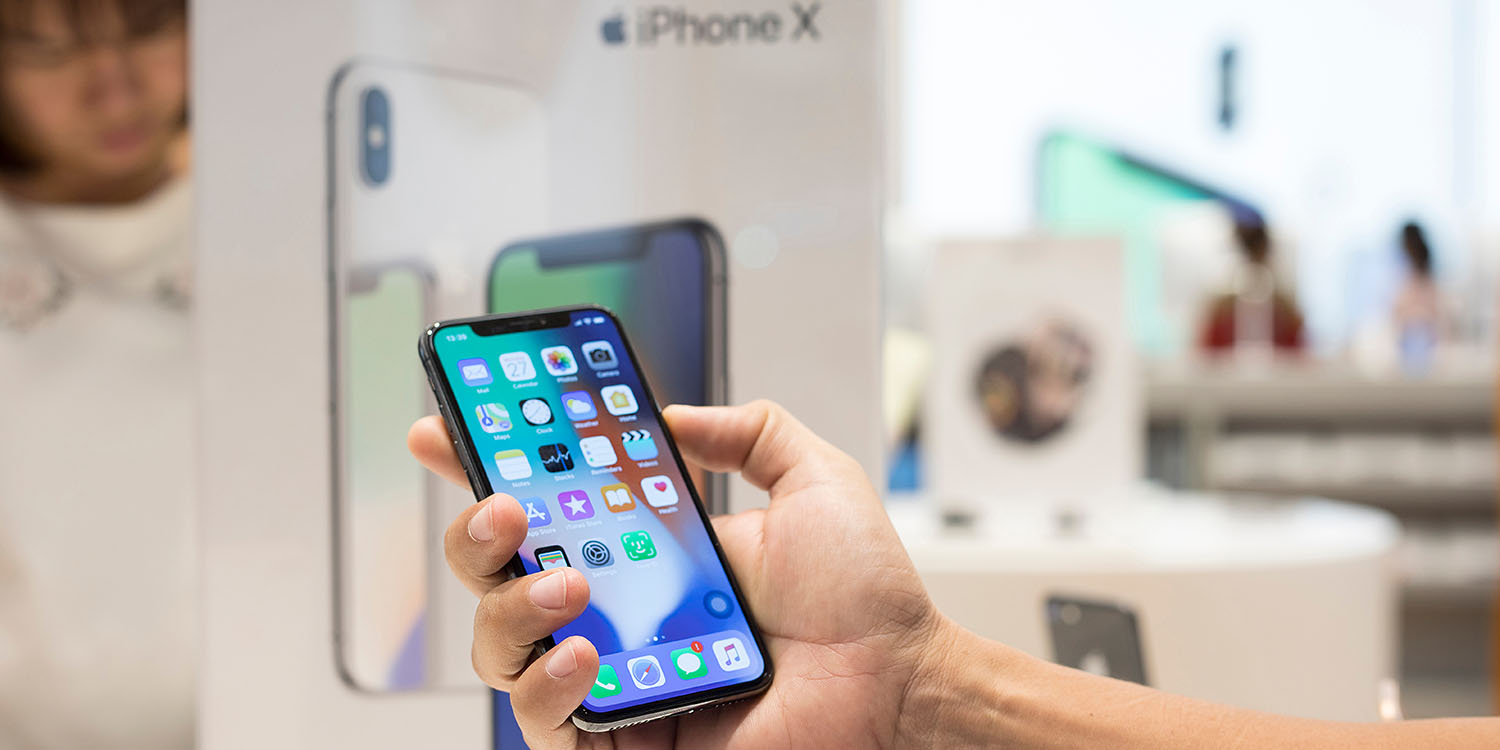 A Reddit thread has been discussing some of the things that annoy them about Apple – more specifically, examples of Apple ‘nickel-and-diming’ its customers. Areas where Apple cheaps out.

iCloud storage is my biggest gripe. They should’ve at least doubled the amount of the free tier since their newer phones capture much higher quality photos and they push us to upload to the cloud.

Yeah, and the fact that they constantly remind you to buy storage if you opt out. It’s a pretty low move.

This has been my biggest annoyance, I almost had my service cut off because I had to get a new debit card and forgot to update my payment information, not only do I need to keep paying the ****ing 99 cents, but I can’t even pay yearly.

5GB of iCloud space is appalling.

And on the topic of storage:

My biggest gripe with apple’s nickel and dining is the 128GB SSD’s they include in the base, ****ing $1800 MBP, SSD’s are so cheap yet they use it as a manipulative opportunity to upsell the higher tier models.

I would note that the super-fast PCIe 3.0 x4 NVMe SSDs Apple uses are most definitely not cheap, but I absolutely agree that 128GB is ridiculous in a laptop sold in 2018.

There was also something which caught me out when buying an additional power brick for my MacBook Pro back in 2016.

Buying the USB C power brick only to find there’s no way to connect the power brick to a laptop. Had to go back to buy the USB C cable.

The transition to USB-C and dongles were of course another common one.

Dongles! Isn’t it ridiculous that there’s no way to connect iPhones to certain macs without the use of dongles?

Though my own experience has been that mostly all I had to do was replace a few USB-A cables with USB-C ones – I have only a couple of devices with hard-wired cables where a dongle is required.

On a related note, Macworld questions Apple’s commitment to privacy when it is pricing products out of reach for many people.

Apple’s price inflation turns privacy from a right to a privilege […] If Apple was serious about granting everyone access to data privacy, it would release more products aimed at low-end buyers [like the $329 iPad] […]

In an age where we see the adverse effects of corporations mishandling user data every day, in an age when our personal data is used to manipulate us and turn us against one another, and in an age where passwords too easily grant access to our whole lives, Apple could arguably do no better good than make greater efforts to keep its products accessible to a wider audience.

Finally there’s a quote from exiled Steve Jobs in 1995

“…Instead of following the original trajectory of the original vision, which was to make the thing an appliance and get this out there to as many people as possible, they went for profits. They made outlandish profits for about four years… What that cost them was their future. What they should have been doing is making rational profits and going for market share.”

Do you agree? Are there other areas where you think Apple has Scrooge-like tendencies? Let us know in the comments.