Naim Mu-so, Mu-so Qb and other speakers get AirPlay 2 support via firmware update 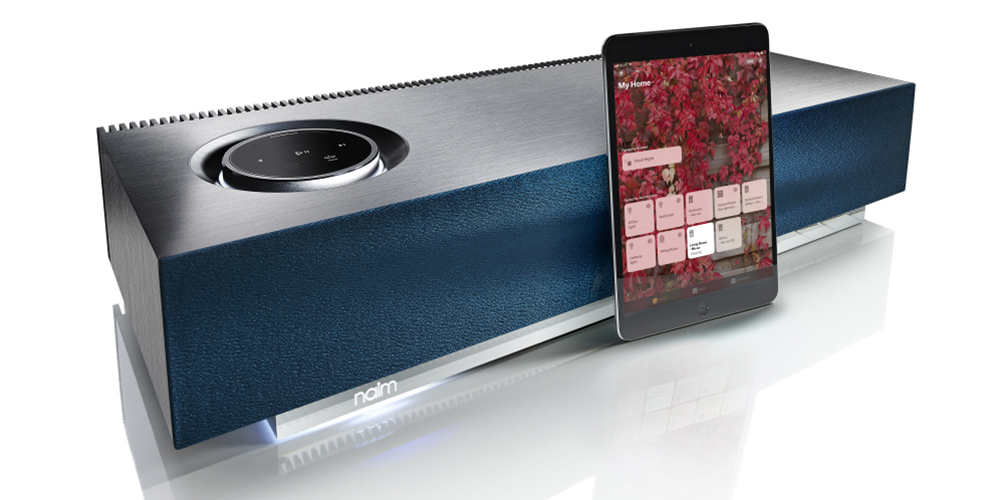 This will add multi-room and Siri control via an iPhone.

Ask Siri to play your favourite music or playlist in-sync on all Naim speakers in every room, or just on a Mu-so Qb in the kitchen, or why not stream different songs in different rooms? Play a movie or box set on Apple TV and you can beam the audio to your Mu-so or Mu-so Qb for a more immersive sound. Apple AirPlay 2 also features enhanced buffering to improve the audio streaming performances.

The Mu-so range will get the update tomorrow. Just open the Naim app on your iPhone and you’ll be prompted to install the update.

Naim says that the Uniti product range – including the Uniti Atom, Uniti Star and Uniti Nova – will receive the update later in the month.

Naim Audio isn’t a household name outside of audiophile circles, but the British company has for many years made some of the most respected amplifiers in the business. Naim long had an informal partnership with Linn, and if the standard audio system fitted to Bentley’s ultra-expensive cars isn’t good enough for you, the optional audio upgrade is to a Naim system. You’ll also find it available through the Apple Store.

Check out our reviews of both the Mu-so and the Mu-so Qb.