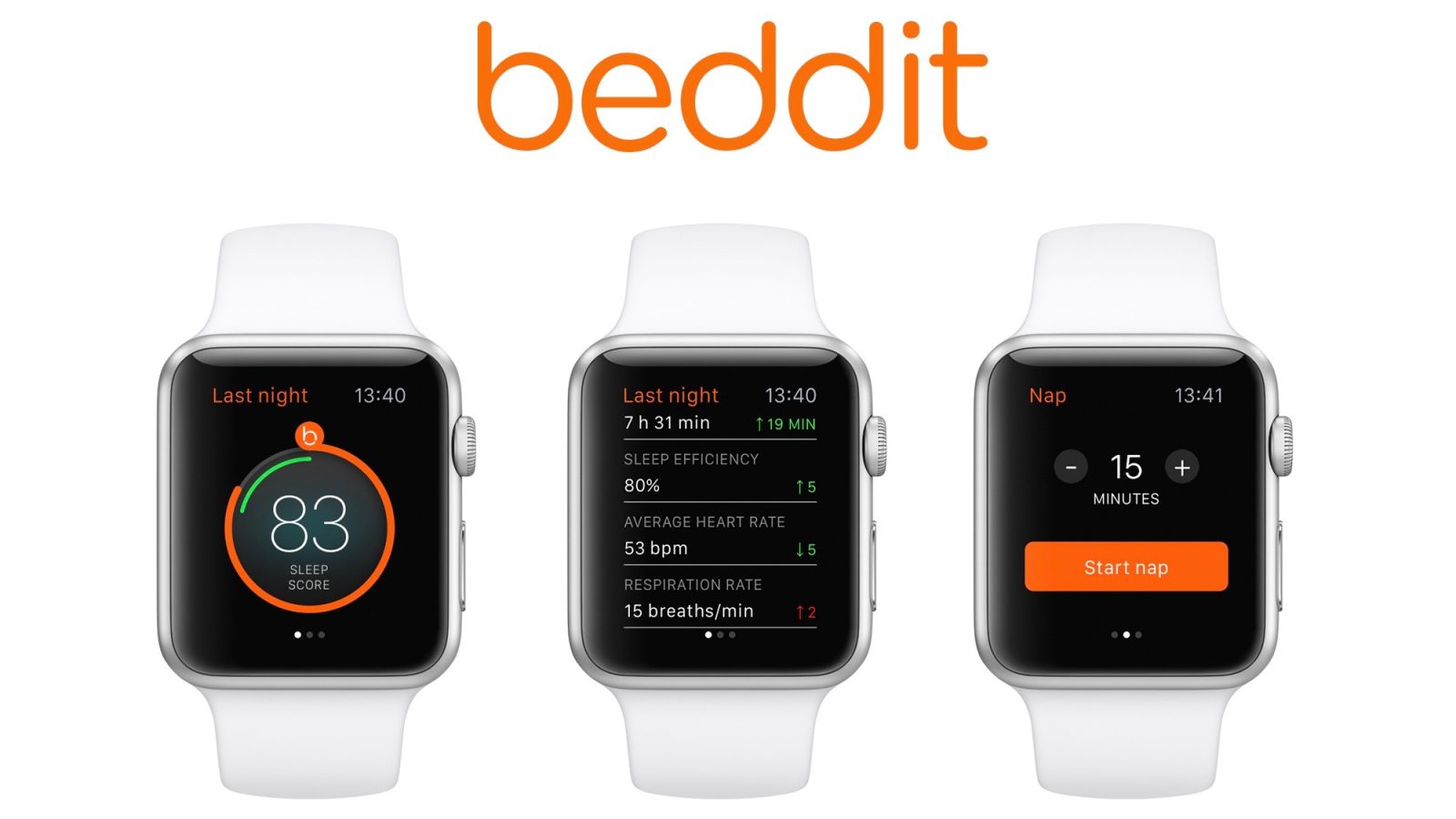 The Apple-owned sleep monitor app Beddit is out with an update today that makes good on a promise from the company a few months ago. With today’s update, the cloud syncing functionality of the app has been removed.

Today’s update brings the app to version 2.9.2, and as reported before, Beddit Cloud is no longer available to users. Beddit Cloud let users upload and backup their sleep tracking data to the cloud, in addition to syncing to the Health app, for example.

Beddit originally announced this change in September, when it also stopped allowing new users to sign up for cloud services. Beddit will continue to function without its cloud feature.

Are you using any sleep tracking app? If so, which one? Let us know in the comments below!