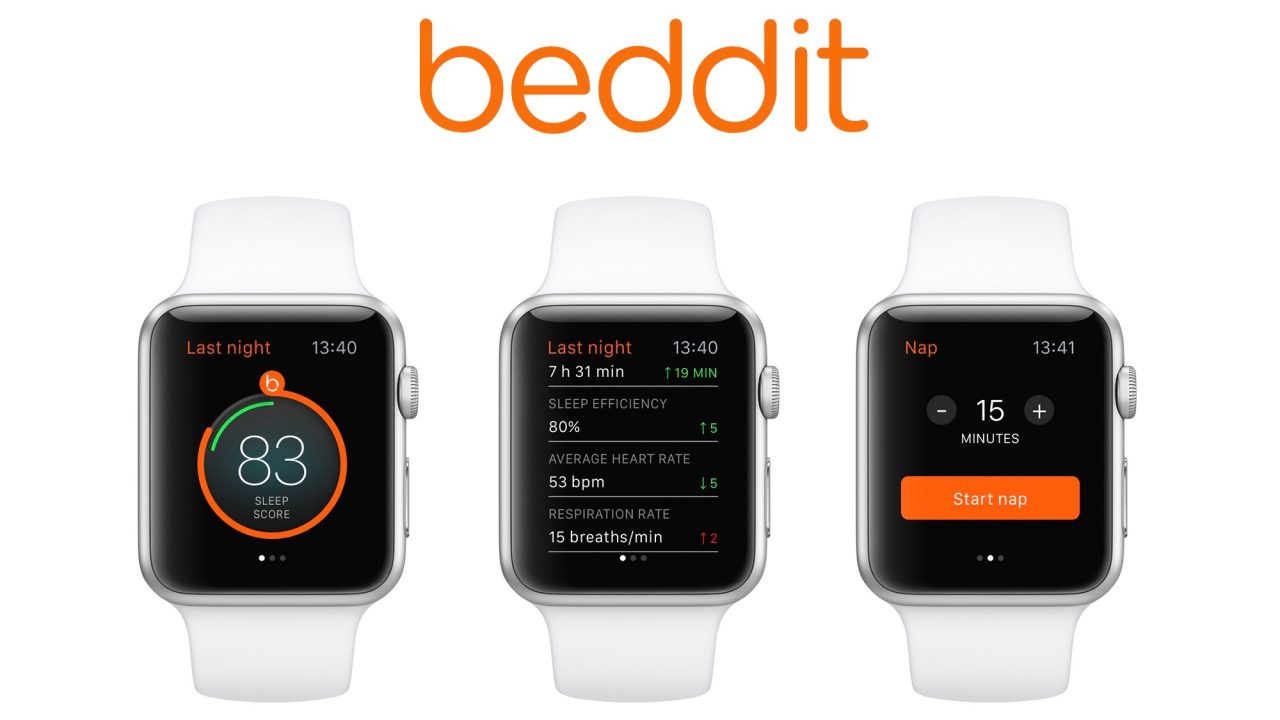 Sleep tracking product Beddit — which was acquired by Apple last year — is officially killing off its cloud service on November 15, 2018. Starting today, new users will not be able to sign up for Beddit Cloud.

As noted in the latest App Store update for the app, users will no longer be able to sign up or use the cloud service, and existing users have until November 15, 2018 to use it before the cloud service will completely stop functioning.

Users who are wanting to use the app can continue to do so, but everything will be saved locally.

After the update, any sleep data you have stored locally on your iOS device and in your device backups depending on your backup preferences, will continue to be available.

While we haven’t seen any new products, apps, or services from Apple after the acquisition, it’s likely that Apple is hard at work trying to integrate it into the Apple Watch, if not with the iPhone. However, there’s not much evidence regarding that yet. Apple’s largest hurdle is likely extending battery life on the Apple Watch.

Apple still sells the Beddit 3 Sleep Monitor hardware, but today’s change suggests the product is winding down before being folded in to Apple.