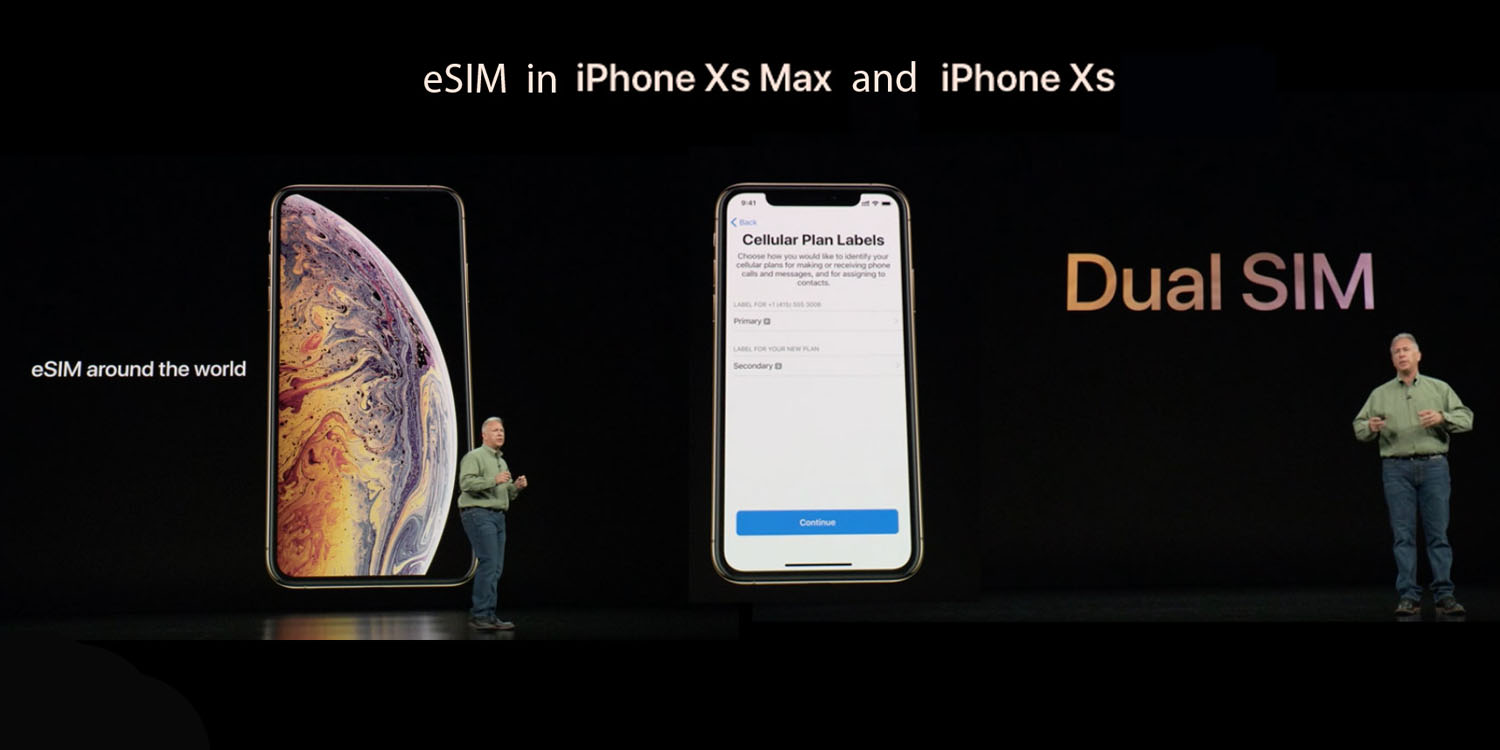 The memo (via MacRumors) comes as Apple’s latest iOS 12.1.1 operating system released to the public this week brings along “Dual SIM with eSIM for additional carriers on iPhone XR, iPhone XS, and iPhone XS Max”, as per the release notes. It also falls in line with past rumors of early December support from Big Red regarding eSIM compatibility

Verizon joins AT&T in iPhone eSIM support, as the former became the first United States carrier to activate eSIM on iPhone XS and XR on Wednesday.

eSIM has many benefits, and has been a long requested feature on iPhone for years. 9to5Mac’s Cam MacMurchy recently did a hands-on with a physical, dual-SIM iPhone XS, exclusively available in China. He stated the many benefits of having a second SIM card provides in the Eastern region of the globe, where numerous countries with an array of different cellular plans exist, making dual SIM a near requirement.

Are you a Verizon customer waiting to activate a second eSIM line?