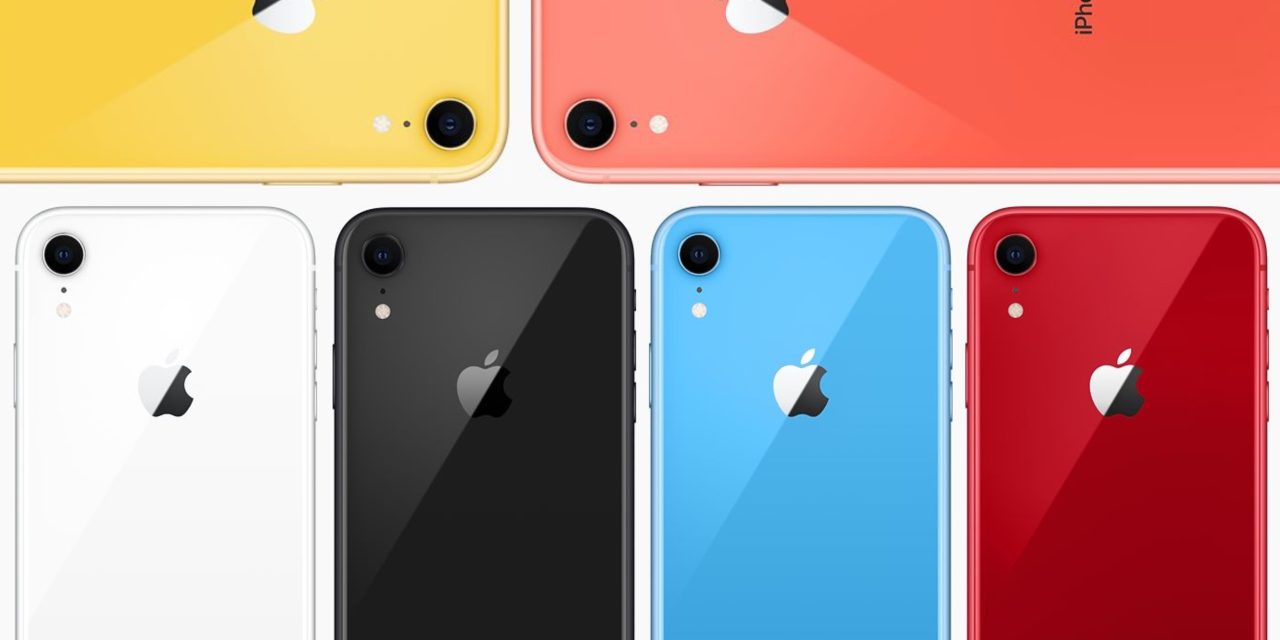 Apple has released iOS 12.1.1 for iPhone and iPad today with a handful of notable improvements. The latest software update includes improvements to FaceTime, Haptic Touch on iPhone XR, and more.

For FaceTime users, iOS 12.1.1 includes an improved user interface that makes it much easier to switch between the front-facing and rear camera during calls. The button was moved in iOS 12 to make room for new effects and eventually Group FaceTime, but it simply required too many taps to find each time.

FaceTime users can also now capture Live Photos (images that include video and sound) during FaceTime calls between two users once again. iOS 12 removed this feature with Group FaceTime in mind, but users actively voiced disappointment with its removal so now it returns (just not for Group FaceTime calls).

For iPhone XR users, the software update brings the Haptic Touch feature to expanding notifications with a long press. Apple Watch users will also notice that the app icon for the Watch app is now updated to look more like the redesigned Apple Watch Series 4.

iOS 12.1.1 adds features and fixes bugs for your iPhone and iPad. Features and improvements include:

Stability improvements for dictation and VoiceOver

Fixes an issue where Face ID may temporarily become unavailable

Fixes an issue where time zones may not have updated automatically

This release also adds features and fixes bugs for HomePod including: 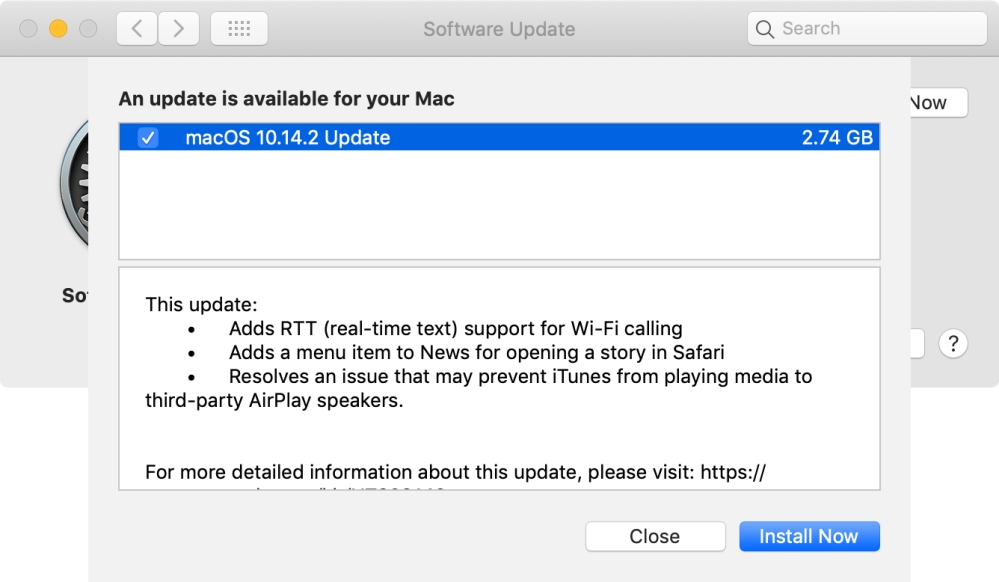 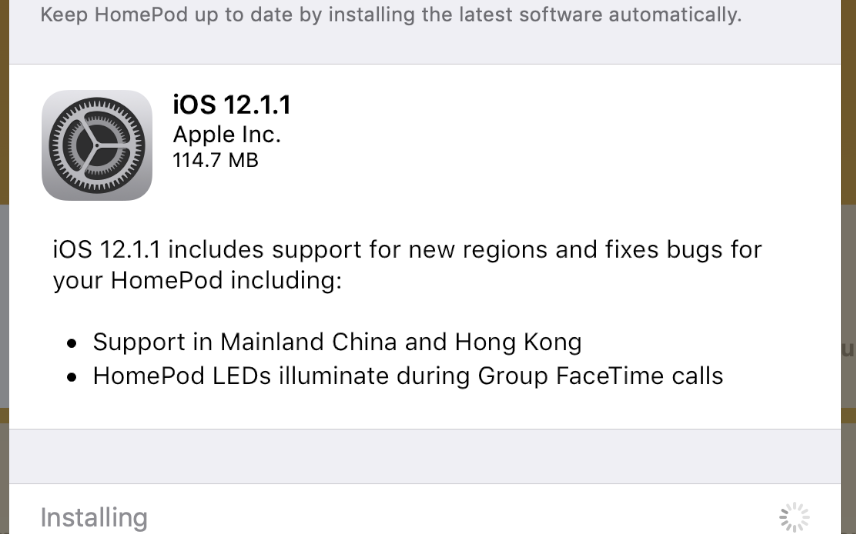